Psychiatric disorder in the elderly 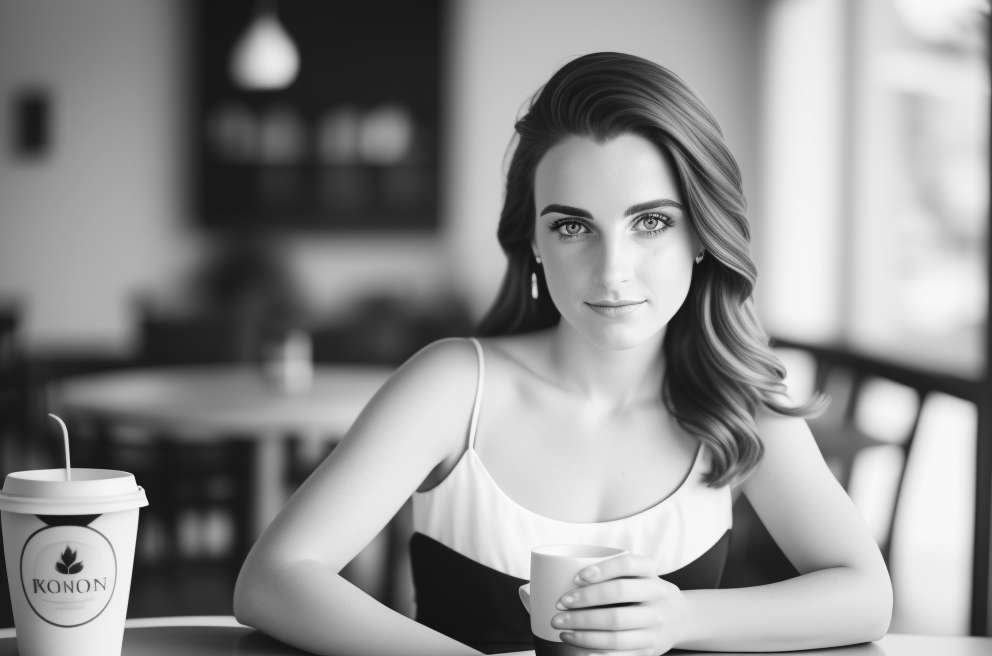 The Depression It is a frequent psychiatric disorder in elderly people, various epidemiological studies conducted in the US. They indicate a greater number of depressive symptoms in older adults living in a community. The percentage increases if they have been hospitalized or if they reside in nursing homes according to publications of the Catholic University of Chile.

Is Mental illness it is presented atypically and it is likely that clinically it does not meet the criteria for major depression, but it has the same repercussions. Primary care in 75% of cases in common mental illness, can go unnoticed and without diagnosis for a long time, so special attention should be paid if any symptom is identified, according to the study depression in the elderly: preliminary evaluation of effectiveness, as a screening instrument.

WHO data indicate that the following factors may increase the risk of depressive symptoms : unrealized goals, truncated life, low social support (emotional and logistical), high physical disability, pain (directly and due to increased disability) and other factors such as: direct injury to the central nervous system, hypercalcemia, neuroendocrine disorders, infections, medications , among others.

Health plans around the world often do not cover the mental disorders and behavioral health to the same extent that other diseases are covered, which generates important economic problems for patients and their families, causing the suffering persist and the problems increase.

However, the National System for the Integral Development of the Family in Mexico has assembled experts to develop a National Gerontological Care Program whose motto is: For the Dignity and Social Integration of the Elderly . This program focuses on providing multidisciplinary care to seniors, both in comprehensive services, as support options and preventive actions. It also contemplates their social integration and satisfaction of individual needs. 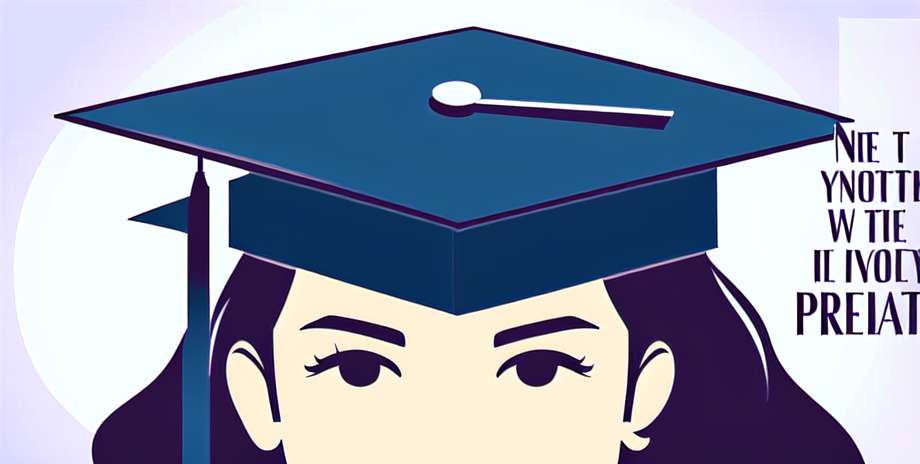 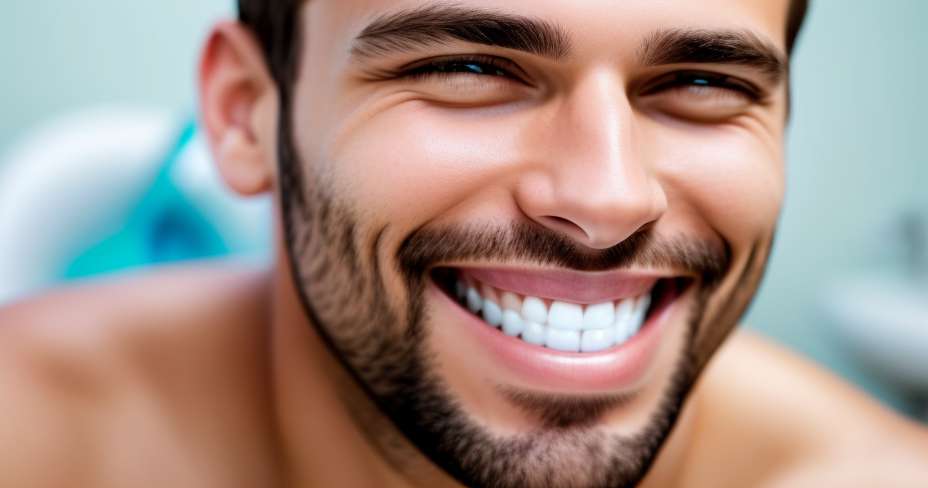 There are two types of dementia that manifest themselves in older adults: the disease Alzheimer's and the vascular dementia (or by cerebral multi-infarcts). Studies conducted around the world have...