Prevents hoarseness from getting worse 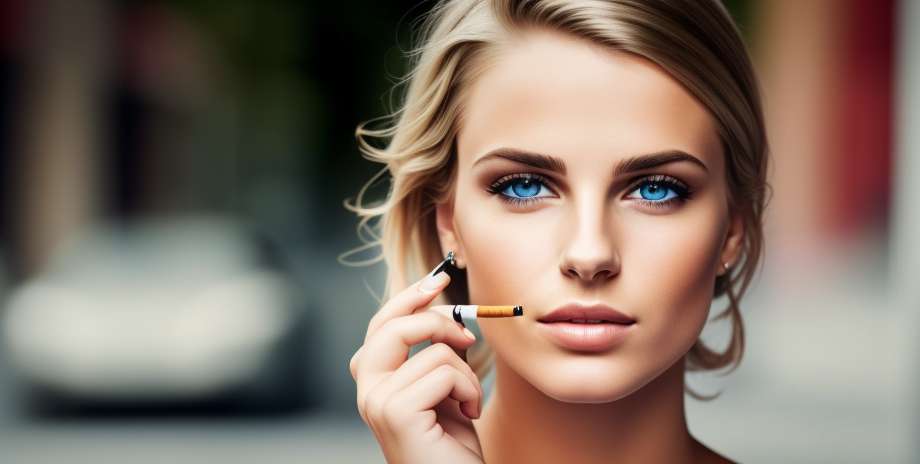 Hoarseness can be short-term (acute) or prolonged (chronic), but the treatment is the same in most cases as it is usually very resistant to medical treatment . Rest and time are the only ways to cure hoarseness that is not associated with more serious illnesses.

The fact of crying, shouting, talking or singing excessively will only make the situation worse. Doctors recommend have patience , since the healing process usually takes several days; try not to talk, unless it is strictly necessary, and avoid whispering as this puts more strain on the vocal chords than the very fact of speaking. They point out that gargling does not help the vocal cords, nor does it eat decongestants , because these dry the vocal cords and prolong the irritation. In any case, they indicate the specialists, for the people who smoke, it is necessary to diminish or quit tobacco . Humidifying the air with a vaporizer or ingesting liquids offers some relief.

Smoking and excessive drinking, especially if both are combined; suffer a inflammation of the larynx (laryngitis) or of the bronchi (bronchitis); among other causes, they usually cause hoarseness , what doctors call, dysphonia The hoarse voice is not as "sexy" as you think.

On the contrary, if it remains for weeks or months, it can be caused by a diversity of problems, both minor and serious, and become a symptom of more worrisome diseases. Therefore, it is important do not neglect This condition affects the vocal cords and causes countless setbacks.

Women and children, the most affected by hoarseness

This vocal condition affects up to 50% more women than men, according to the doctor Faustino Núñez Batalla , Chairman of the Phoniatrics Commission of the Spanish Otorhinolaryngology Society (SEORL). He attributes it to anatomical features of the female larynx that determine a vibratory pattern of the vocal cords, with a point of them that concentrates the highest mechanical requirement and that is usually where the vocal cords develop. vocal nodules , the most frequently diagnosed lesion in the patient with dysphonia.

Other risk groups are children (especially between eight and 14 years old), the elderly and those who use their voice as a working tool (teachers, telemarketers, instructors and artists, among others). In any case, despite being a very common phenomenon, its possible causes and treatment are still unknown by the general public, says the specialist. So much so that a survey conducted in the United States revealed that almost half of adults did not know that persistent hoarseness could be symptom of cancer , while another investigation points out that only 5.9% of those who suffer from this disorder consult their doctor.

We must be alert to the development of hoarseness

For Dr. Núñez Batalla, the risk of suffering from hoarseness can be reduced by following correct hydration, avoiding irritating products, quitting smoking or snuff snuff, and training the voice. The expert clarifies that "normally all dysphonia it usually has a trigger or appears in a certain context, such as a cold in the highways, after a night of partying, when leaving a football game, etc.

This type of dysphonia is the most frequent, usually self-limited (less than a week), and does not require treatment or consultation with the specialist. On the other hand, a hoarseness or hoarseness that appears without an apparent reason, lasts more than 15 days, is very repetitive, or occurs in very smokers, is usually more important and should consult the specialists mandatory, and that with a high probability there will be a vocal fold lesion, often malignant, "he explains.

Video Medicine: The 4 Underlying Causes of a Hoarse Voice (September 2021). 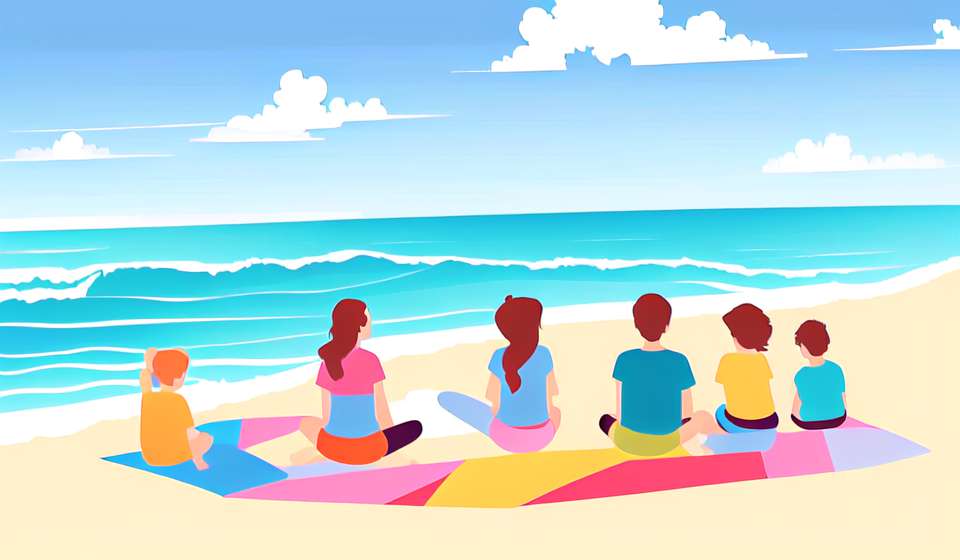 Procedures that save lives

So that the treatment If a doctor indicated with a condition achieves a successful result, the first thing that must be obtained is a diagnosis Timely and accurate, which is also the specialist's... 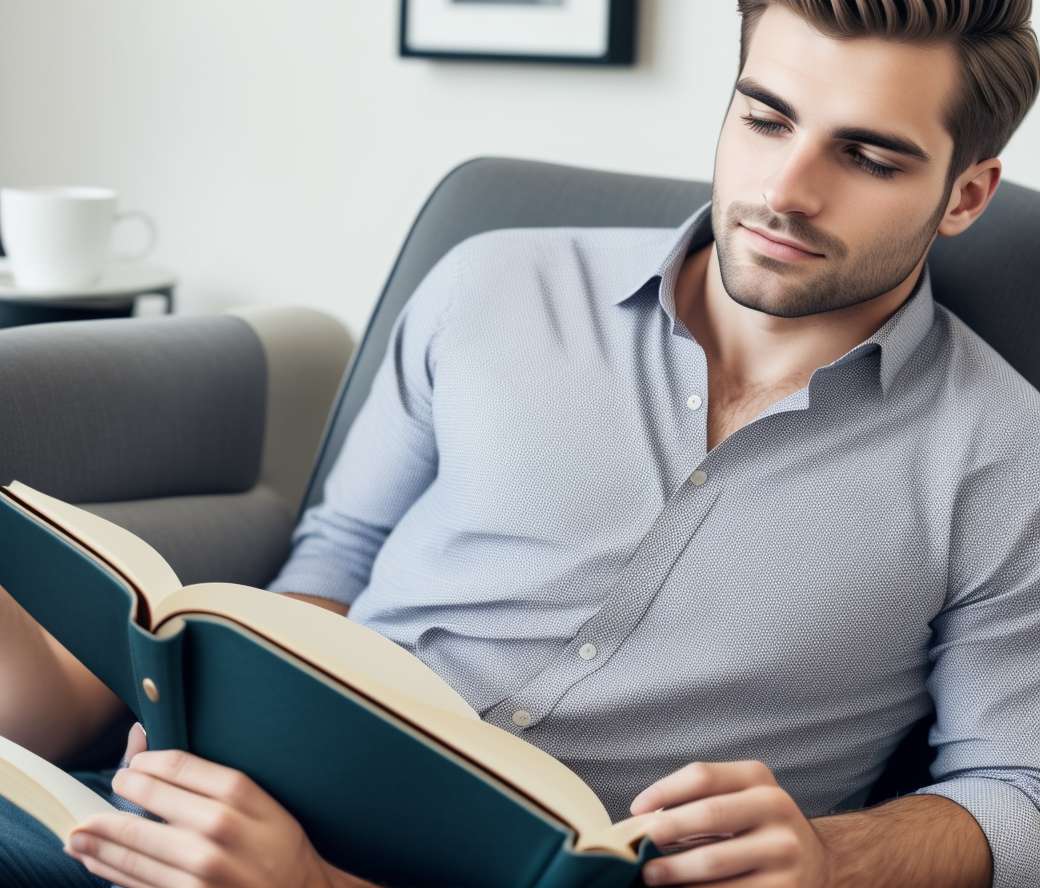 According to the psychologists of the Instituto Motivacional Estratégico (Imotiva) of Spain, argue with someone who rarely admits his mistakes and despises any other argument can be exasperating.The...