Osteosarcoma is more frequent in children 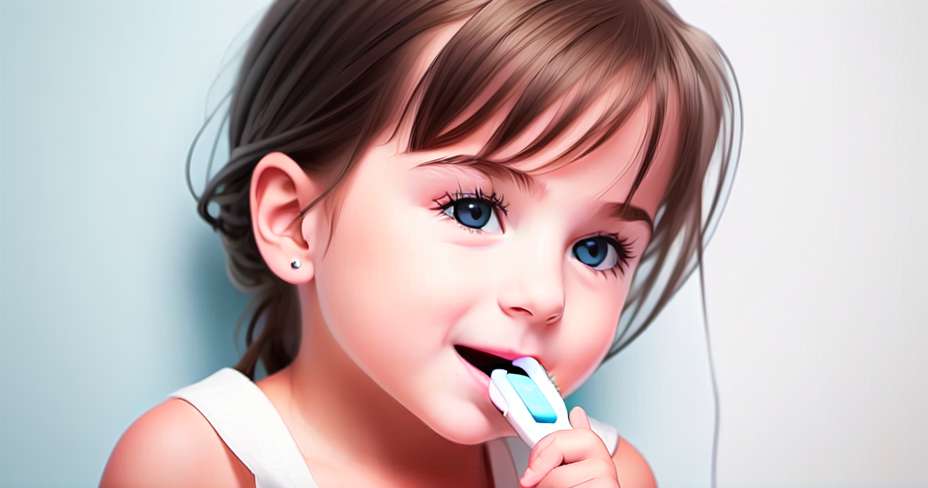 The osteosarcoma is the Cancer of bone more frequent in children and adolescents. It affects more often patients with stature above average for age, and it can be suspected when the child complains of pain in an arm or leg and when the painful area is inflamed.

Children diagnosed opportunely with osteosarcoma , they have up to 60-70% chance to survive and even more, many of them will be able to avoid amputation . On the contrary, when the osteosarcoma is detected late, only 2 out of 10 children will survive, despite amputations, chest surgeries and chemotherapy . The current tools to combat osteosarcoma are surgery and chemotherapy . For a long time it was thought that the only alternative was to amputate the affected leg or arm, but the evolution of the patients was fatal in 100% of the cases when they were only operated on. Later it was discovered that the chemotherapy it could offer better expectations to patients, to the extent that 7 out of 10 patients with tumors that have not spread to another part of the body can now be cured.

Recently new therapies have been discovered against osteosarcoma in an attempt to help children by preventing invasion of the lungs. One of these agents has the name of Mifamurtide , medication that without being chemotherapy , acts by having the patient's own defense system destroy the tumor cells.

A new era in the treatment against Cancer it is present, with drugs more directed towards the tumor cells and that respects the healthy cells of the patients to offer them a greater life expectancy. These agents will be even more useful, when they are added to a more timely detection of tumors such as osteosarcoma .

If you detect any symptoms in your children, immediately go to the doctor to guide you and provide the most appropriate treatment for your needs. 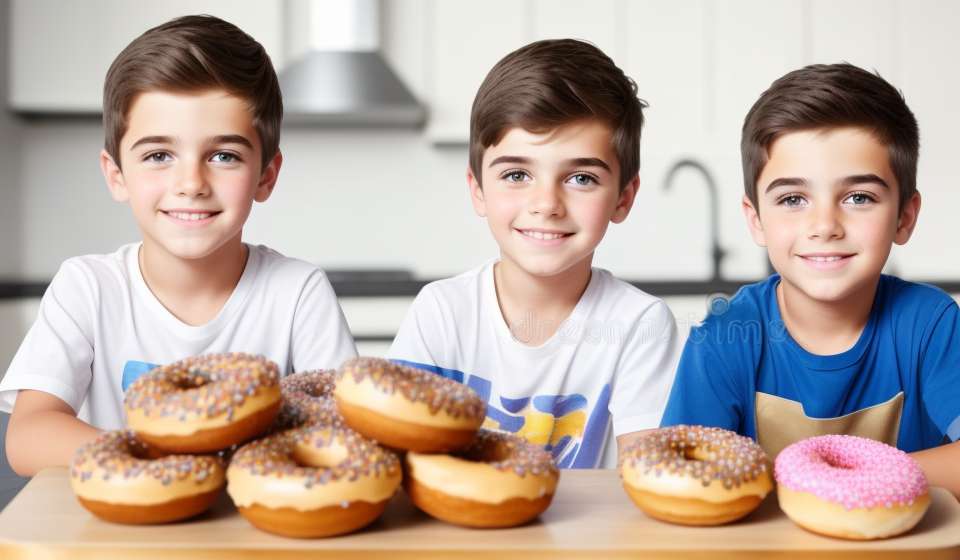 Help him build a successful future ...

It does not matter if you are a first-timer or you already have experience, each child is unique and with it the problems or obstacles that have to be faced; example, the feeding, since this... 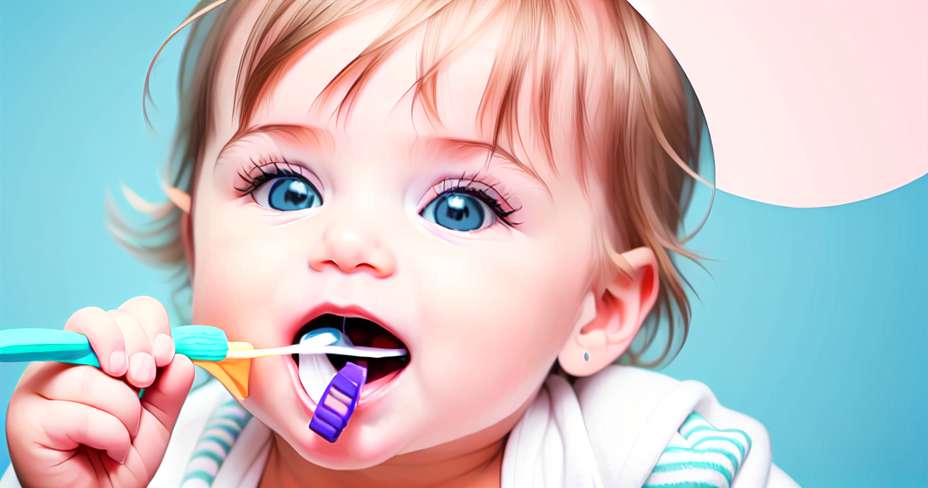 The breastmilk exclusive during the first six months, reduces the risk of suffering in babies malnutrition, diarrhea and respiratory infections, being the most effective way to provide a complete...