Orthotics: use of orthopedic devices 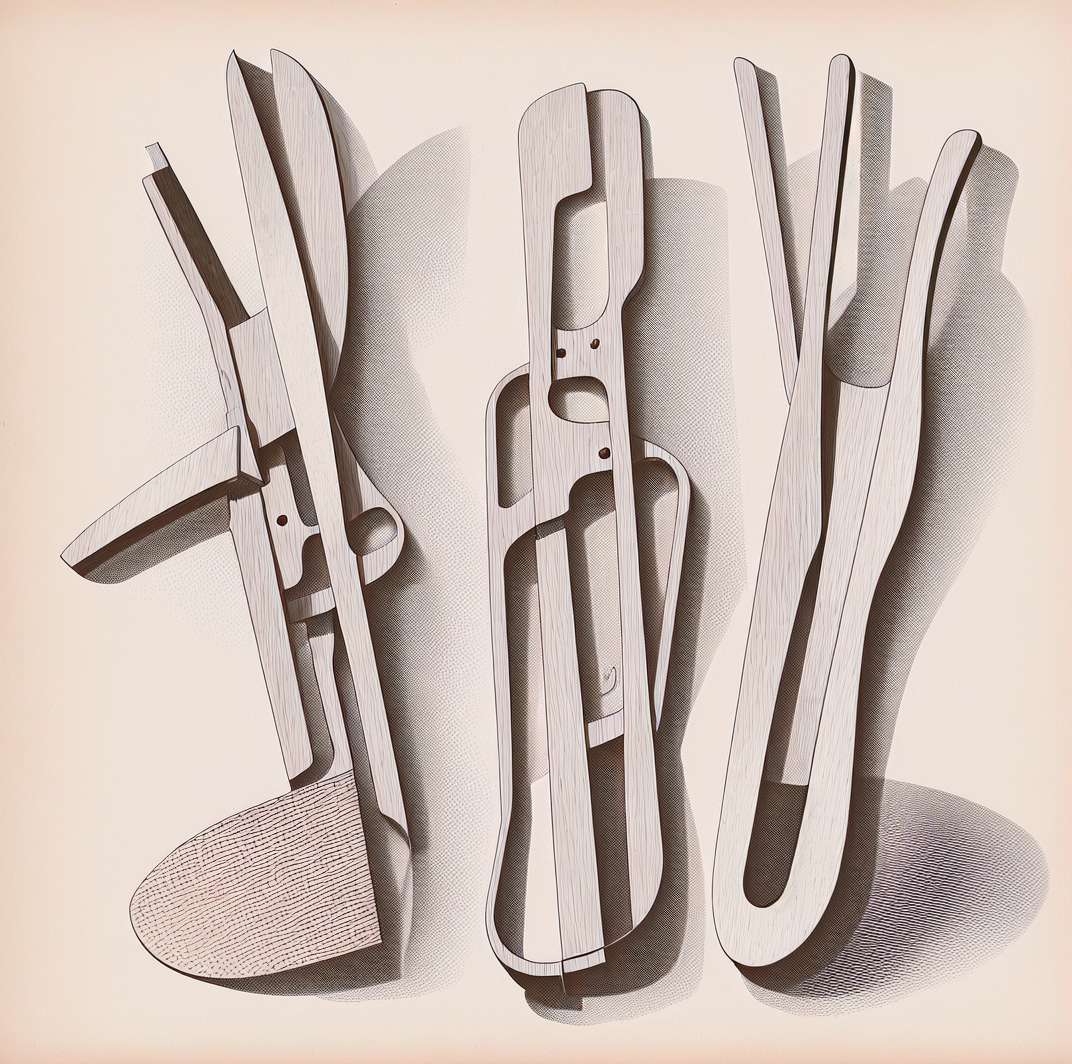 The word does not yet exist in the Dictionary of the Royal Academy of the Spanish Language. However, the work it does is fundamental in the lives of millions of people in the world. It is the orthotic, that is, the use of orthopedic devices and splints (orthosis or orthosis) to assist biomechanically in the support and stabilization of parts of the body affected by muscles paralyzed and / or weakened by polio.

A manual on the late effects of poliomyelitis for medical personnel and survivors, prepared by the Post-Polio Health International Institute, and released by the Mexican Organization for the Late Effects of Polio (OMCETPAC), points out that the Orthotics is divided into three categories: lower extremities, upper extremities and spinal cord.

Joints and muscles on alert

The increase of pains, trips and falls, as well as letting objects escape and losing muscular strength, represent a wake-up call to problems in the joints and muscles of the extremities.

Many polio survivors who had ruled out using their braces at an early age due to therapy or their willpower need support again. The use of clamps on joints and muscle groups can reduce pain, prevent trips and falls, prevent the development of future deformities in the joints and conserve energy, making activities, such as walking, more efficient.

The communication between the polio survivor, the doctor and the orthopedist, is imperative to design the best possible orthopedic device. Contemporary orthopedic appliances are often constructed of lightweight plastics and metals, with fixed (secure) and / or free (mobile) joints, and not leather and steel as they used to be done before.

The specialist doctor prescribes the general type of orthosis, including basic components, such as fixed or mobile joints, and fabrication in metal or plastic. It also includes the diagnosis and functional goals of the orthosis.

The orthotist manufactures a design based on the prescription, including information from an analysis of the way of walking and data on the way of life of the individual that includes your home, type of work and physical activity.

Having to use a brace should not be seen as a defeat, but as a way to improve stability, as well as a safer, more efficient and less painful mobility, which will result in greater independence. 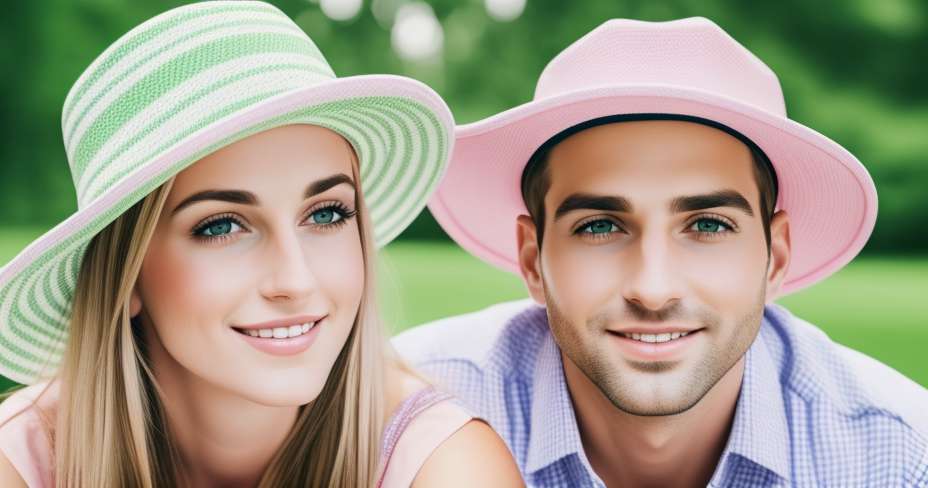 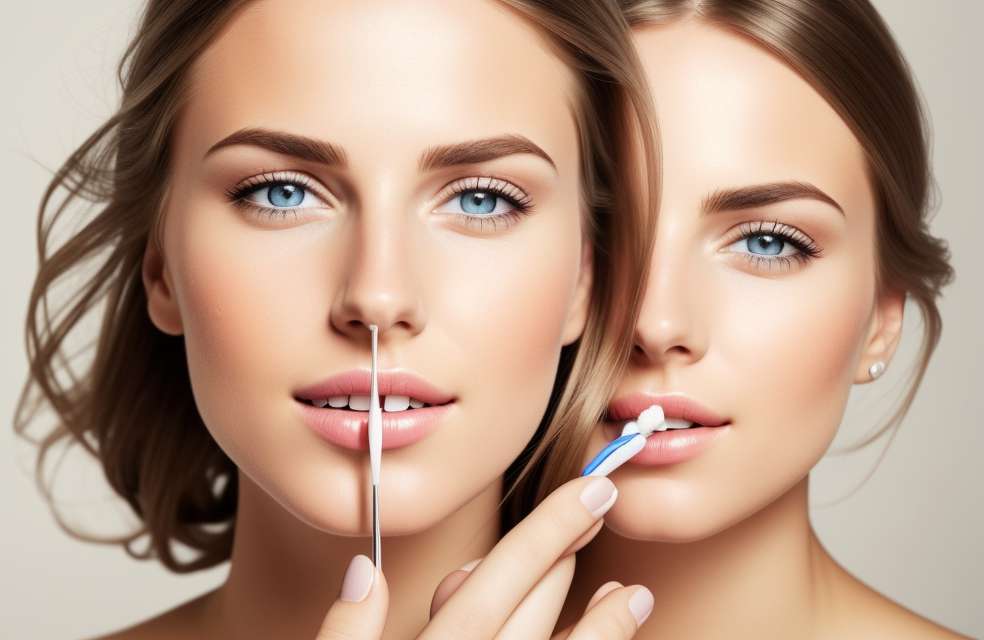