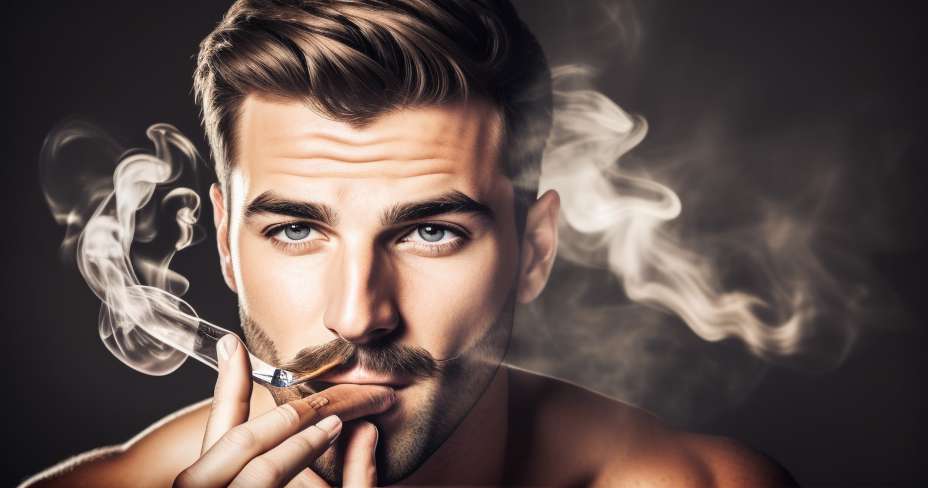 In recent years there has been a 163% increase in hospital admissions related to the alcohol in older adults 65 years old, more than in any other social segment in London, according to the NHS Information Center and figures published by the BBC

While the rest of the London population is drinking a little less, and a little less often on average, older people are much more prone to to drink every day than those of other ages, according to an NHS study on alcohol consumption . That is why many come for help in different health institutions, including in emergency services. For most, they had never had to deal with this problem, which actually arose during the last 10 or 20 years.

Health experts, such as those of the Royal College of Psychiatrists, cite a number of reasons why these people are drinking excessively, including: boredom , the loneliness , the change in lifestyle due to his retirement, usually the duel and as a way of self-medication .

Because very few services offer specific support for drinkers elderly, one of the objectives will be to work specifically with them to support them with psychological treatments and medications.

This puts on alert many of the countries that do not have an adequate health care infrastructure for older adults , which will have to be planned properly because in the near future, the world population will mostly be adults between 45 and 65 years old.

Among other tips, people of advanced age are recommended to look for activities that allow them to continue feeling productive and useful, as well as to not leave aside the sports practice directed to their possibilities and other playful ways to invest their time. 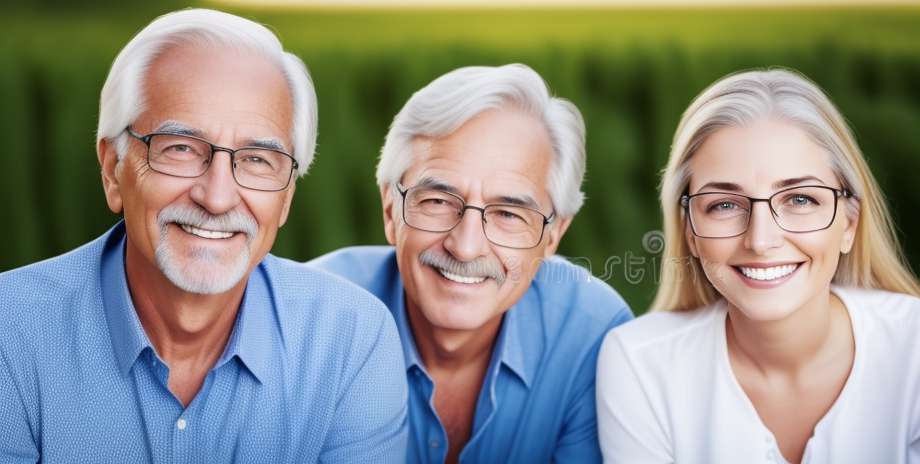 They say that eyes they are the window of the soul. In many elderly people this is a certainty, especially if it is those looks full of wisdom and sweetness.Therefore, the care of the eyes, from the... 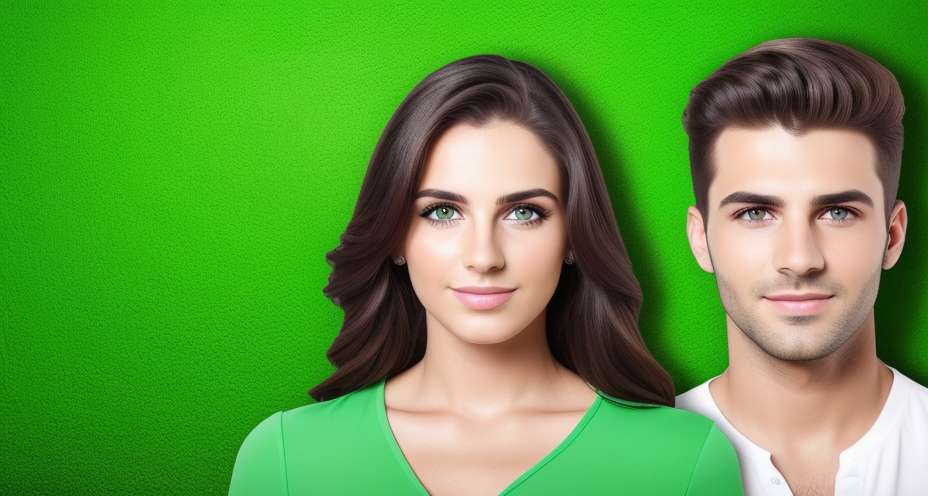 Advantages of institutions dedicated to the care of the elderly

One of the best options for those who simply do not have time to look after and watch over their parents or elderly relatives, is an institution dedicated to the care of older adults.Although some...