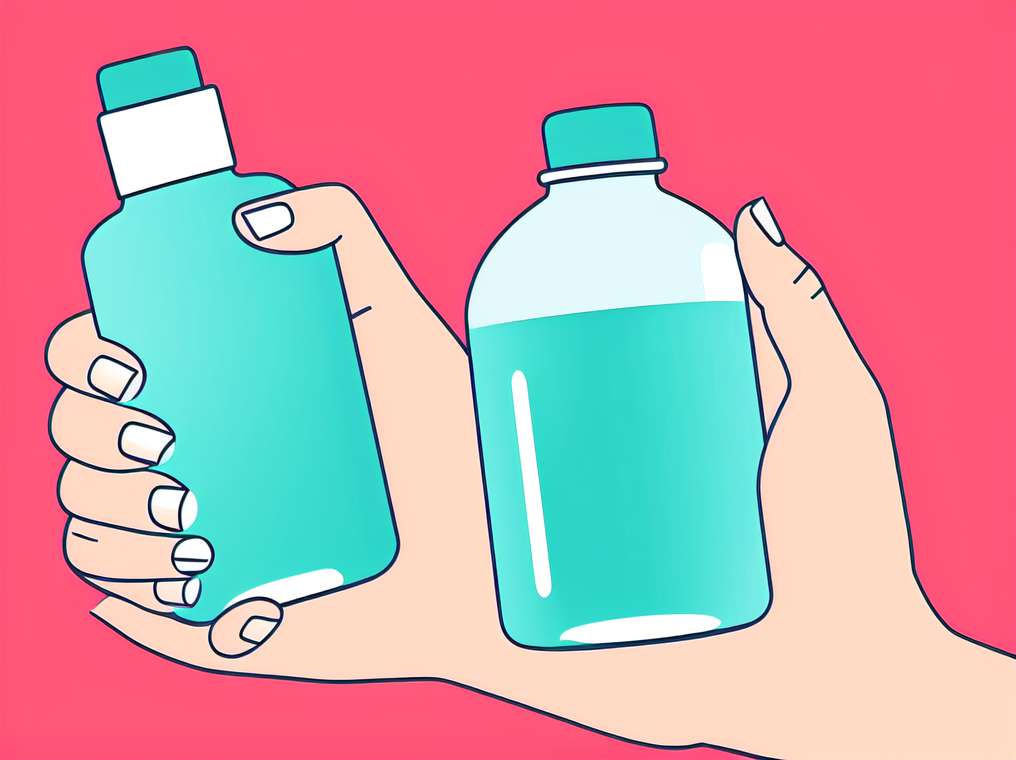 The form is the least. It's about that the medicines be tools Y insurance , therefore they are prepared in different ways. A documents of the pharmaceutical company Roche, explains what are the different presentations of the drugs.

Some medicines can be found as ovules (for vaginal use) or suppositories (for rectal use); In both cases, cocoa butter or solidified glycerin allows the compound to be released efficiently when it melts with body temperature.

In the market there are also drugs under the presentation of poultices (a kind of porridge prepared with flours or pulps and, of course, medicinal substances), or plasters (solid medicinal preparation, glutinous, which is softened by heat and adheres to the applied part).

Medicinal products can also be found in the form of soaps or ointments, as well as in pastes (pharmaceutical preparation, mixture of fatty substances with powders) and transdermal patches (effective in the gradual release of the medicine).

When the word "excipient" is read in the medicines, the laboratories refer to the substance used to incorporate or dissolve certain drugs, in addition to giving them the necessary firmness.

This term is present in those medicines destined to be ingested orally and that can come in pills (circles made with one or several drugs and suitable excipient); dragees (which, wrapped in a layer of sugar, prevent the oxidation of the components and reduce their bad taste); granules (small dragees containing a minimum amount of drug substance); as well as capsules, globules and pearls (whose gelatinous wrap dissolves or breaks down in the stomach and releases the medication).

In the case of pills, tablets and tablets, these are drugs in powder form that are compressed and an excipient is added.

Medications can also be found in the form of fomentations (cloth, canvas, sponge or cotton soaked with water, alcohol or a hot medicated liquid that is applied to a part of the body): lotions, gargles, eye drops and drops.

A less common but equally effective pharmaceutical preparation, are the balms (of alcoholic, resinous or oily nature that are applied locally), as well as the liniments.

The ointment or liquid ointment is a preparation thicker than oil and is applied by friction.

The medicines also usually appear in the form of syrups, tisanes or potions (liquid medicinal preparation that is administered in tablespoons). Another thing is enemas (medicated or food solutions or emulsions that are applied rectally), and the dreaded injections, which are dilutions or suspensions for intramuscular, subcutaneous or intravenous application. In the case of older adults, this type of resource is highly used when they have problems or insecurity when swallowing the pills.

Finally, Roche tells us, are the inhalations, this is the aspiration of medicines by air, oxygen or vapors.

Chronic conditions in older adults force them to consume several drugs at the same time. It should be noted that most drugs have side effects, which despite being minimal, can affect the health of... 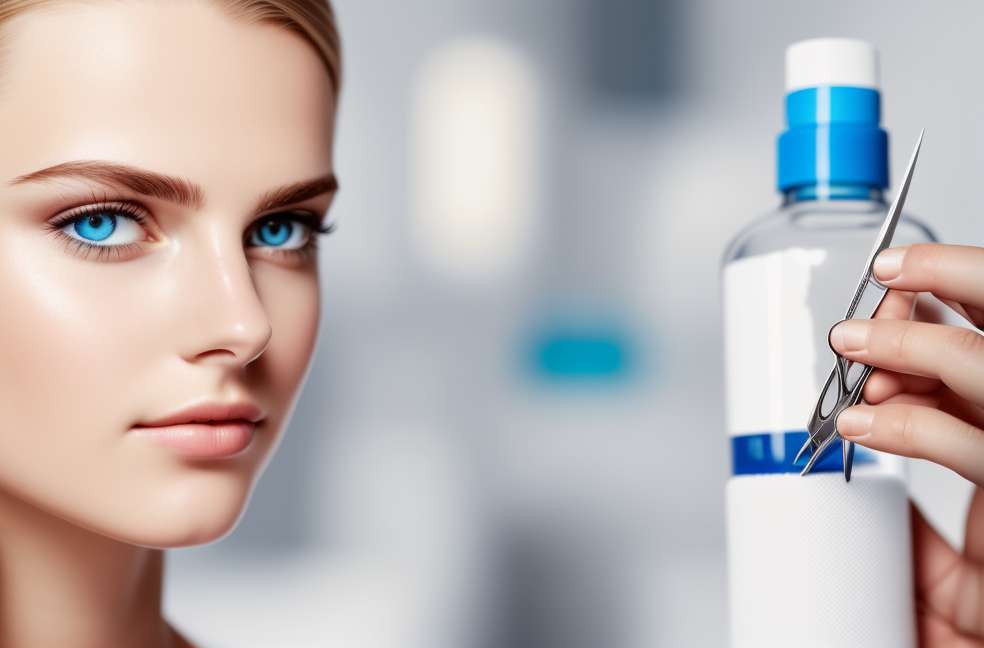 Analgesics in the elderly

Due to advanced age, the elderly require different therapeutic strategies for pain. These strategies are due to a greater extent to metabolism and sensitivity due to age, concomitant diseases, the...