Obesity in the elderly triggers problems 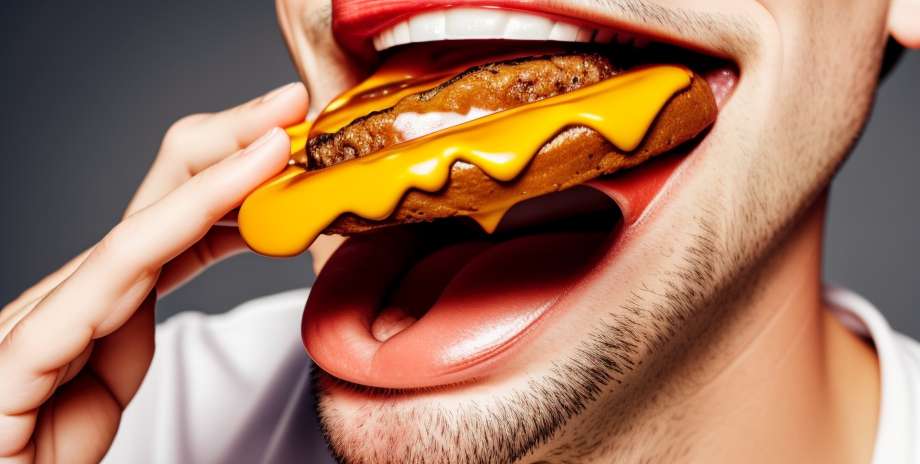 According to data from the Mexican Institute of Social Security, it is estimated that almost 10% of the population that is 60 years old or more are overweight or obese, consequently 50% suffer from problems of arterial hypertension and one in three Mellitus diabetes .

The most used parameter to measure overweight and obesity is the body mass index (BMI) which results from dividing the weight between the squared size. In this sense, the World Health Organization (WHO) defines overweight as a IMC equal to or greater than 25 , and obesity as a BMI equal or greater than 30 , thresholds that serve as a reference for individual evaluations.

The BMI is the most useful population measure of overweight and obesity, since the way to calculate it does not vary according to sex or age in the adult population.

Frequent repercussions of overweight and obesity in health

High BMI is an important risk factor for chronic diseases, such as: cardiovascular diseases (especially heart disease and cerebral vascular accidents), which are already the main cause of death worldwide with 17 million victims annuals diabetes, which has rapidly become a global epidemic (WHO estimates that deaths from diabetes will increase worldwide by more than 50% in the next 10 years); the diseases of locomotor apparatus , and in particular osteoarthritis, as well as some cancers, such as those of the endometrium, breast and colon.

1999, a crucial year in the increase of obesity in Mexico

According to the "Report on the Historical Evaluation of the Nutritional Status of the Population and the Food, Nutrition and Supply Programs in Mexico", prepared by specialists from the Autonomous Metropolitan University (UAM-Iztapalapa), of the National Institute of Public Health (INSP) and the National Council for the Evaluation of Social Development Policy (CONEVAL), 1999 is a crucial year to understand why overweight and obesity are now an epidemic; as of that date, the balance was tipped, malnutrition stopped being an increasing problem and the extra kilos began to accumulate in a quarter of Mexicans.

The report offers a very eloquent picture: in 1943 the consumption of calories was low and malnutrition prevailed (the diet was poor and varied, high in carbohydrates and low in fat, with a low consumption of fruits and vegetables); 72% of the population, children and the elderly mostly, was undernourished and only 10% had a weight greater than adequate for their age. 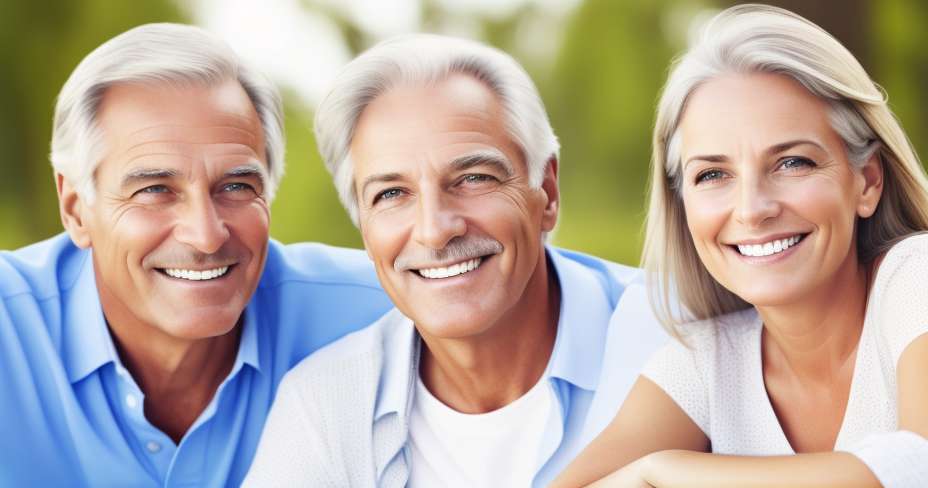 The fact that the patient has a scare does not mean that he has been detonated by diabetes, as the Mexican saying "because of the scare gave him diabetes", the patient already had it...

The osteoporosis is characterized by the reduction of the strength of bone; factors such as sedentary lifestyle, tobacco, alcohol, low consumption dairy products and its derivatives during childhood,... 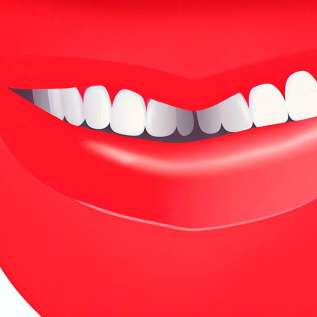 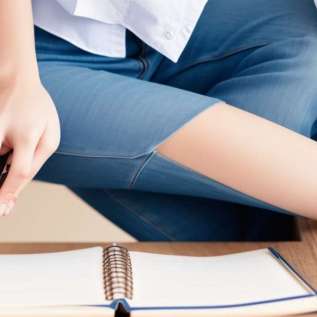 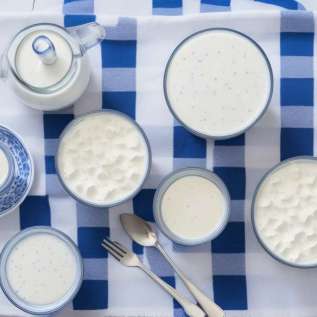 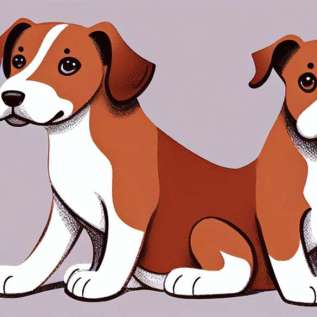 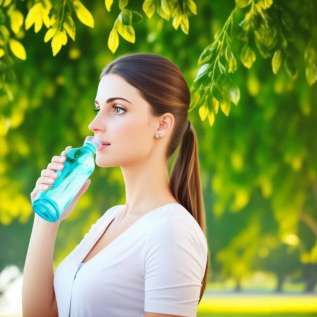 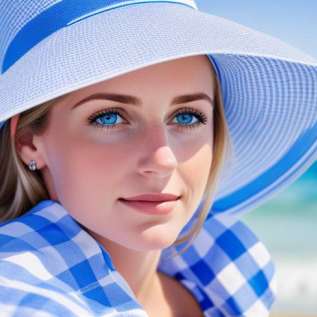