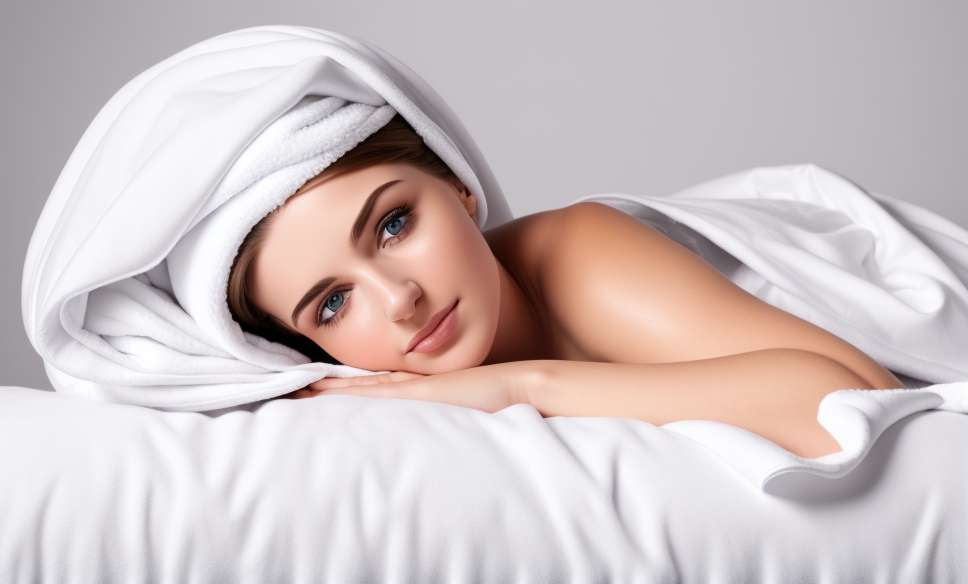 Do you think that resting your 8 hours a day is enough to take care of your health and conserve your energy? It is possible that the answer is a no. According to a study published in the Brain, Behavior and Immunity, In the United States, changes to rest schedules can also affect the body: they alter the immune system. An experiment conducted in mice showed that, by modifying the schedule in which they slept and they woke up, leaving a poor quality of sleep, even if they rested the same usual hours.

Study sleep deprivation and circadian rhythms (It is the scientific term to call the sleep and wake cycle) together it is not easy, since one affects the other, however, the team managed to build a model in which the total sleep time remained the same.

When working with the mice's clock for 24 hours, compared to those of us, the researchers managed to put their day in only 20 hours , and forced the clocks of their bodies not to be synchronized so that the time to sleep was earlier and the time to wake up later.

Four weeks later, the mice were injected with lipopolysaccharide, a substance that can cause non-contagious diseases.

Mice with affected schedules showed that his ability to fight diseases had diminished .

The study attributes this fact to the change in the circadian pattern, although the mice received the same number of hours in a cycle of 20 as if they were in a 24-hour cycle.

According to the study, the question is the quality of sleep , because for the mice that awoke with more frequency their cerebral activity related to the restful sleep was reduced.

Volatile immune responses indicate that the interruption of the sleep cycle, could have consequences for the health of any organism . 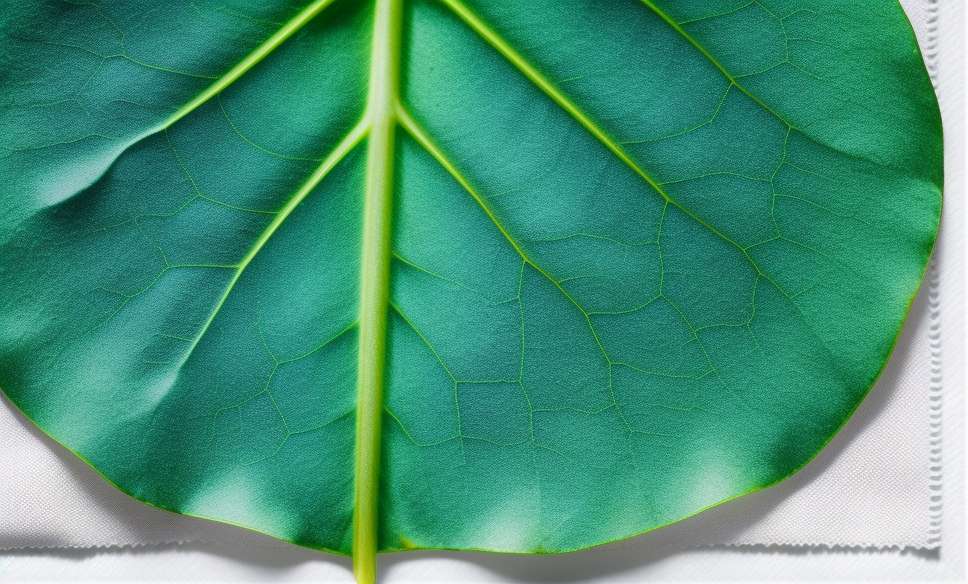 Keep me from hurting you!

According to World Drug Report 2014, of the Organization of the United Nations (UN), in 2012 there were 183 thousand deaths related to drugs (opiates, cocaine, cannabis, amphetamines and those... 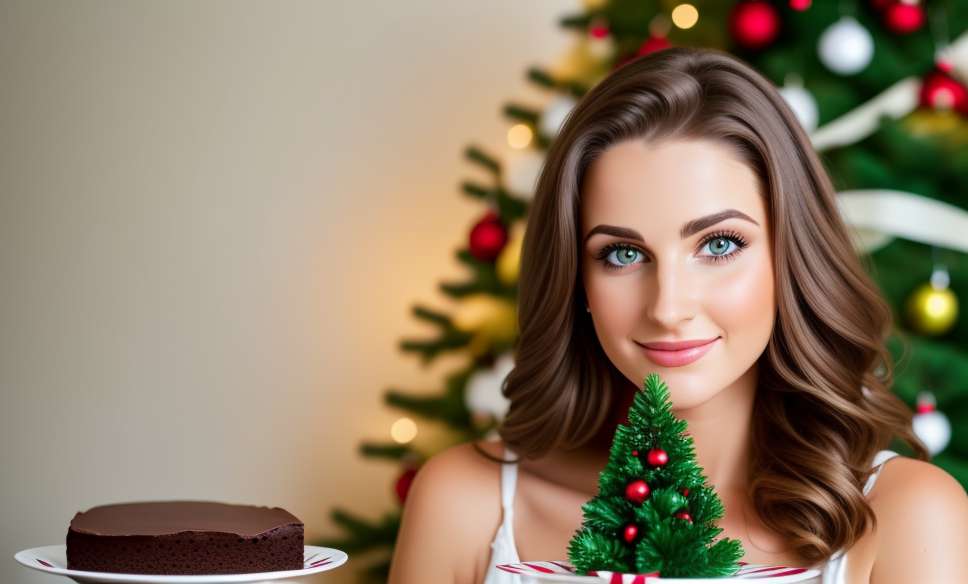 During the holiday season increases the consumption of calories, that is why you must have healthy habits and follow some Tips for not getting fat at Christmas.In an interview for GetQoralHealth, the...