New properties of cactus against osteoporosis 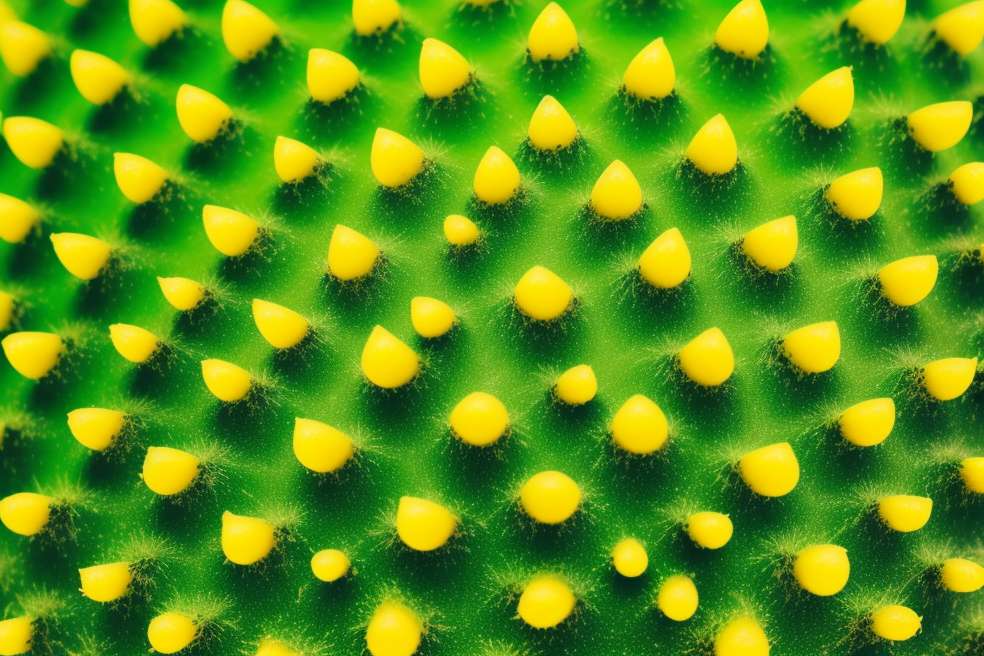 They say that "the nopal will only see it when it has prickly pears". Fortunately, this phrase has long ceased to be true because the cactus has proven to be more than a producer of those juicy and refreshing fruits or delicious ingredient of many salads. Its properties continue to amaze the science of Mexico and the world.

A group of researchers from the Center for Applied Physics and Advanced Technology (CFATA) of the National Autonomous University of Mexico (UNAM), recently found that cactus is an abundant source of calcium, so they are applying a research protocol to three groups of 837 women, aged 35 to 55, who consume controlled amounts of this ground cactus to reverse osteopenia, a phase prior to osteoporosis, which is generated by a lack of calcium in the bones.

Doctor Mario Enrique Rodríguez García, director of the project, explained that after studying the physicochemical characteristics of this vegetable, it was discovered that the highest concentration of calcium is in the mature nopales, in those large leaves that are discarded in the field because they no longer They are tender and are not consumed in the national market.

After decontaminating them, cleaning them, dehydrating them and pulverizing them in a high vacuum, the cactus flour is made, which represents the raw material of the research. This flour can be drunk dissolved in water or consumed in soups or as a complement to the cereal.

The scientist adds that in a first biological experimental phase, carried out in 2006, nopal flour was included in the diet of laboratory rats, which developed long, hard and crystalline bones. And this was what determined the study in women with osteopenia.

Against obesity and diabetes

It must be remembered that the medicinal properties of cactus help to control certain types of diseases, which does not mean that they cure them. It is only a complement.

This cactus so popular in the Mexican countryside can be ingested with orange juice to facilitate weight loss, thanks to the large amount of fiber it has.

In the prevention of diabetes, it has been proven that prickly pear increases levels and sensitivity to insulin by stabilizing and regulating the blood sugar level; In the National Polytechnic Institute it has been investigated that nopal decreases blood glucose concentrations.

In people with high cholesterol it has also been shown that the consumption of cactus helps to eliminate it by preventing it from being absorbed and accumulated in veins and arteries.

Finally, it is known that the vegetable fibers and mucilage of the nopal control the excess of gastric acids and protect the gastrointestinal mucosa thus preventing gastric ulcers and all that kind of affections. 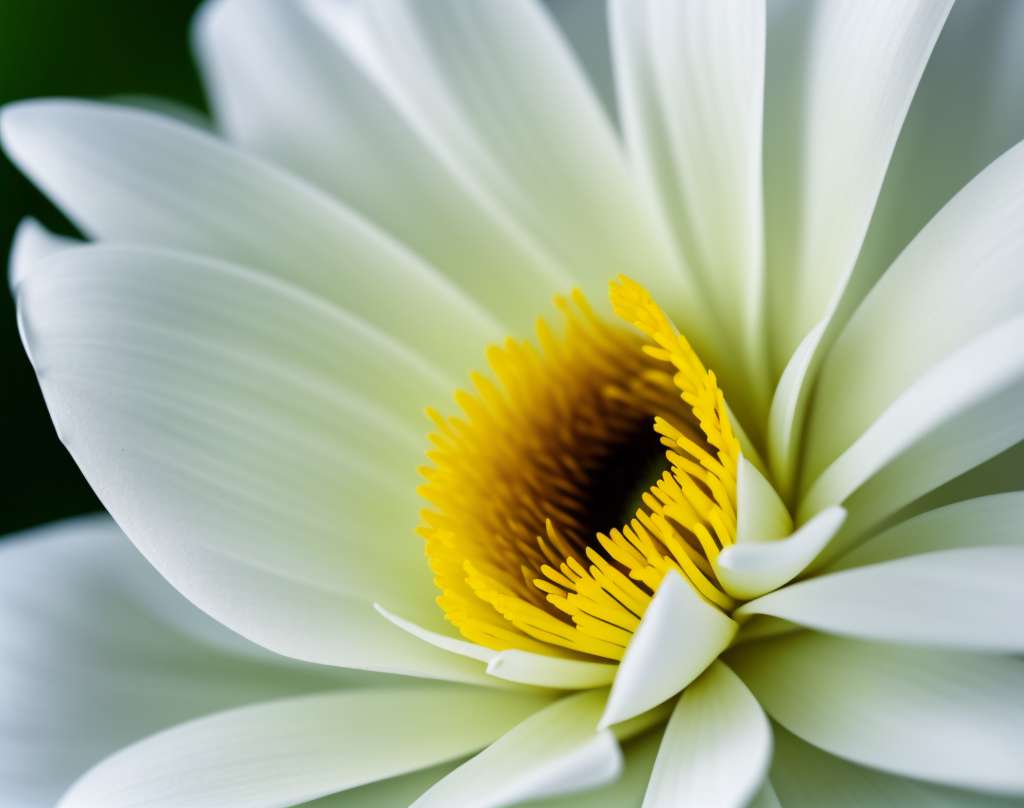 The prodigious chamomile heals and beautifies

It is known as common or Roman camomilla, its scientific name is Chamaemelun Nobile, and it is not more than a delicate flower, of white petals and a great yellow center which is called chamomile. It... 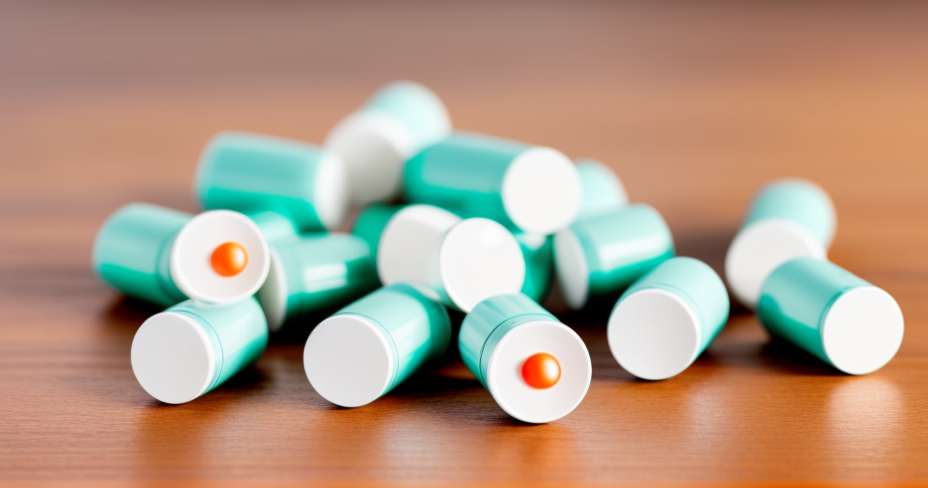 According to a study published in the Journal of the National Cancer Institute, evening primrose oil has the ability to inhibit the Her-2 oncogene in human cancer cells. So their consumption would... 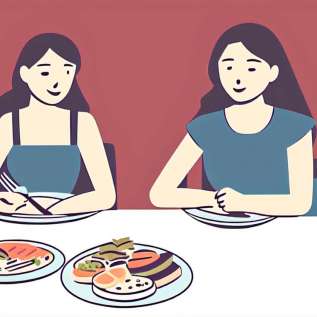 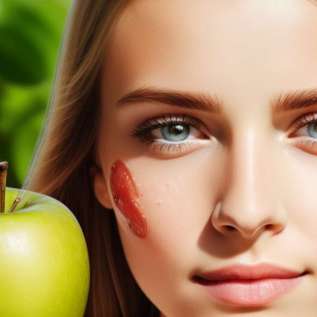 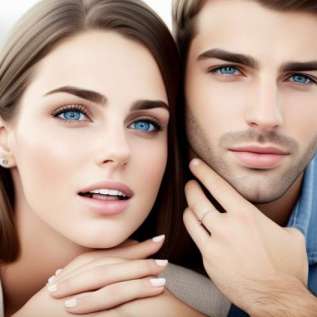 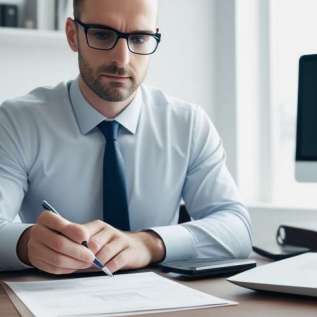 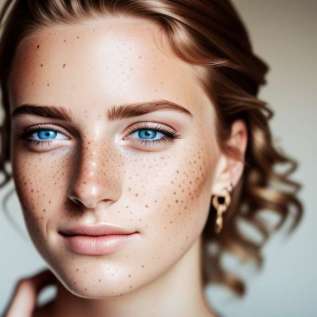 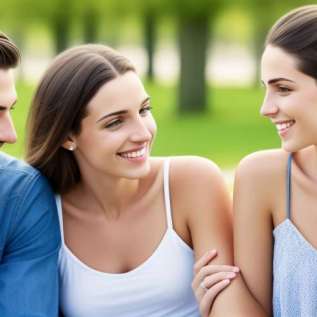