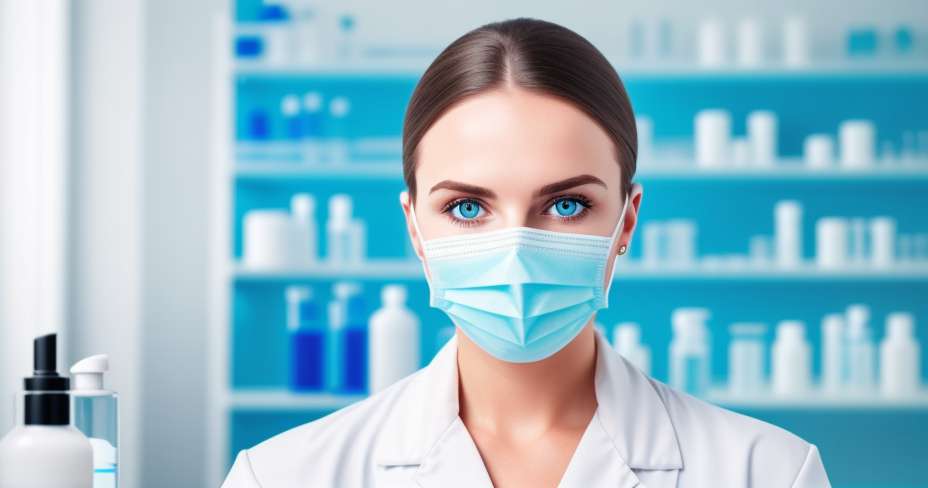 A group of university students discovered an unsuspected connection between the "energy currency "Of the cells (a molecule called ATP ), and insulin resistance, the basis of the metabolic syndrome, one of the most important public health problems.

The latter is a set of disorders such as abdominal obesity, insulin resistance or type 2 diabetes, hypertension and altered blood lipids or "high cholesterol", as colloquially said, said Antonio Velázquez Arellano , of the Unit of Genetics of Nutrition of the Biomedical Research Institute (IIBm) of the UNAM , based in National institute of pediatrics, and who coordinates the research group.

These health problems are increasingly frequent among the population, "in such a way that it is not unlikely that a person suffers several of them, or all at the same time," explained the scientist.

Among the hormones that exist, all important, the insulin it is one of the most outstanding; It is basic because its function is to encourage the use of ingested food. Although it is associated with sugar , also has to do with the use of fats Y proteins . "It acts outside the cells, joins a 'receptor' that is on the surface of the cell membrane, like the key in a lock, and with it, triggers a series of processes that allow the correct use of food", Indian.

In type 1 diabetes, insulin is not produced due to the destruction of the beta cells of the islets of the pancreas, by a combination of virus and factors immunological .

In contrast, in type 2 diabetes, which prevails among the Mexican population, the hormone does exist; however, in normal quantities it does not cause the appropriate effects, and the pancreas has to produce it in greater quantity. Therefore, under these conditions, cells are "resistant to insulin ”.

The problem is very serious, because sooner or later, the adaptation mechanisms end up being insufficient and the person becomes diabetic . Also, the metabolism of the lipids ; the different types of fats suffer an imbalance and, eventually, atherosclerosis appears, as well as the other components of the metabolic syndrome.

Velázquez Arellano has been interested, for years, in a vitamin called biotin , present in foods such as cereals. "We start with genetic studies , then we analyzed how he was in malnourished children and, afterwards, we tried to define what happens if necessary. "

In 2001, unintentionally, he discovered that the biotin controls proteins called carboxylases , with which it participates in the proper functioning mobile . But, in addition, it has a "completely enigmatic" function: controlling the operation of a certain number of genes , which apparently have nothing to do with their own biotin .

To understand this mystery, the winner of Queen Sofia Award eliminated that component to three completely different organisms, separated in evolution: the yeast Saccharomyces cerevisiae, unicellular organism used for the production of bread, beer and wines; The worm Caenorhabditis elegans, and the rat.

"In all of us we observed the same thing: if we removed the biotin , the metabolism changed as if there was no glucose, although we gave them abundant amounts of sugar. In other words, without that the cells stop perceiving that they have enough metabolic 'fuel' and make use of the 'reserves' of energy stored as fatty acids. It is as if instead of using the salary to buy food and medicine, we used our savings for these expenses. "

But not only that. The proteins , which really constitute the structure of our body and are very valuable are destroyed to make new glucose . "This would be as if, in addition to not using a good salary, we are dedicated to waste our savings to meet the daily needs."

Antonio Velázquez and his team made other measurements and arrived at a result that began to shed light to resolve this apparent paradox.

The way in which the cell uses the energy it requires is through a molecule called adenosine triphosphate (ATP).When using glucose, the energy it contains is transferred to the ATP and then it can be used by the cell. It's like changing pesos for dollars to travel outside the country.

"We found that there was a deficit of ATP if we remove the biotin . This finding indicated that if this is missing, the cell can not change the glucose energy in ATP ; therefore, although we provided enough glucose, the cells did not have useful energy; that is, you can not change the pesos for dollars, "he explained.

In the cells there is a detector ATP , an enzyme whose acronym is AMPK and which is activated if energy is lacking. "Although there was glucose, we found AMPK highly active," because one of the known functions of biotin is to help glucose to be used correctly; with its absence, this sugar is not used.

Then, the AMPK warns about the lack of energy and that information, "now we know it", is transmitted to the genome of the cell and it changes the functioning of genes , so that the organism adapt to the new circumstances, said the university student.

The message that the genome (by means of the so-called transduction or signal transmission pathways) is that there is not enough energy, but this information is also interpreted as an apparent lack of glucose (although there is enough). Then, the cellular operation and the "savings" begin to be used.

Velázquez thought that is very similar to the resistance to insulin . Those who suffer from it or even are already diabetic, have a lot of glucose in the blood ; however, their cells act as if they did not have it and do not take advantage of it.

The concept that we propose is that if there is an energy deficit, ATP (for different reasons, in this case due to lack of biotin), this information is transmitted to the genes; the genome interprets, equivocally, the lack of energy as a lack of glucose and the resistance to insulin , the basis of the metabolic syndrome, abounded the winner of the National Award for Public Health .

Before, he continued, no one had thought that cellular energy has to do with these health problems. This investigation arose when trying to solve the enigma of why biotin, in addition to its known functions, controls some genes that apparently have nothing to do with it.

From there arose results from which probably will come useful applications to national problems, such as diabetes and metabolic syndrome.

In this adventure, Velázquez Arellano is accompanied by a group of scientists from the IIBm itself and from the Institute of Cellular Physiology; of the Center for Research and Advanced Studies of the IPN; of the National Institutes of Pediatrics, and Medical Sciences and Nutrition Salvador Zubirán, as well as Children's Hospitals, in Philadelphia, and Henry Ford, of Detroit. 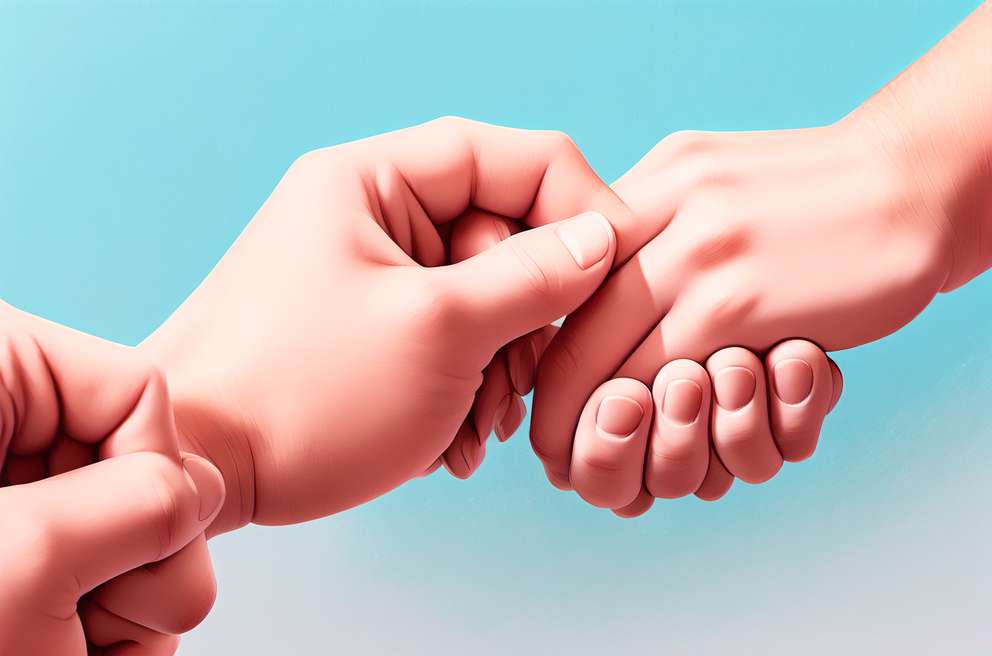 Brain pacemaker as a treatment for Parkinson's

The quality of life of nearly 50 thousand Mexicans with Parkinson's disease could improve with the implementation of the brain pacemaker, a device that treats the disease from inside the brain.The... 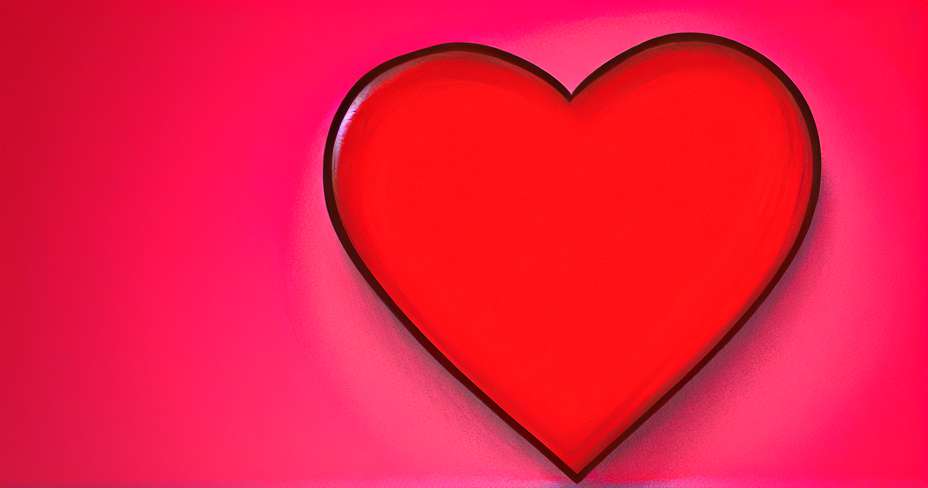