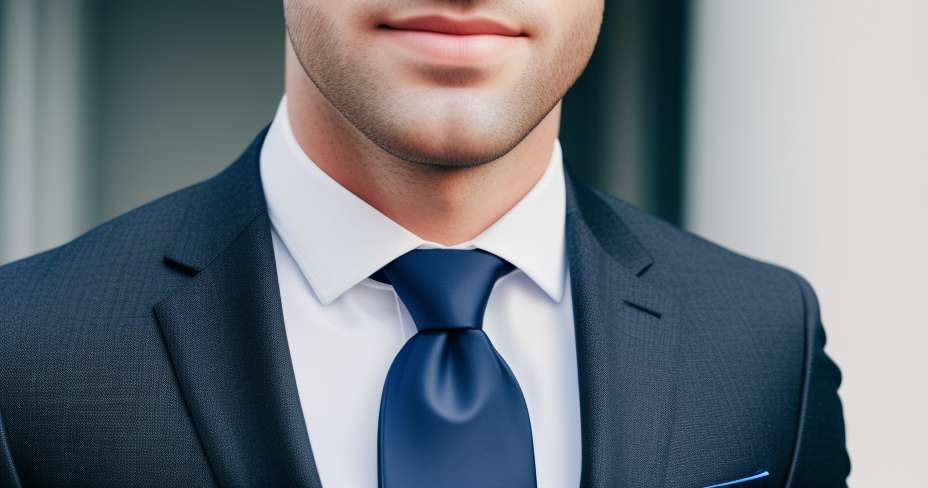 Scientists of the University of Michigan , they developed a new test for the detection of prostate cancer, revealed a study published in the magazine Science Translational Medicine.

Currently, to detect the first signs of the disease, the levels of the Prostate Specific Antigen or PSA in the blood. However, these analyzes have been controversial because the high levels of PSA they do not necessarily mean the presence of cancer, since it can also be an indication of other disorders, such as widening of the prostate or one urinary infection.

More effective than the current method

The new analysis identifies a genetic abnormality. Inside the prostate there is a gene (TMPRSS: ERG) that, when it changes its location, causes a mutation in RNA, which is responsible for cancer in half of all prostate tumors.

However, as this defect is only present in half of the prostate tumors, the scientists also included in the analysis another marker, called PCA3, which makes the analysis is more precise.

So, through a simple urine test Men who are at risk for prostate cancer can be detected and can decide if they should undergo a biopsy or if they can delay the procedure.

In an interview for GetQoralHealth , the director of Grupo Uroclinic, Carlos Sánchez Moreno, explains how treatments work against prostate cancer:

Prostate cancer has become one of the most common diseases in men. According to the World Health Organization (WHO), is the second cause of death in many countries, due to this the health systems consider that it is urgent to create methods for more accurate diagnostics . Scientists hope that such an analysis is ready for use in US clinics by mid-2012. 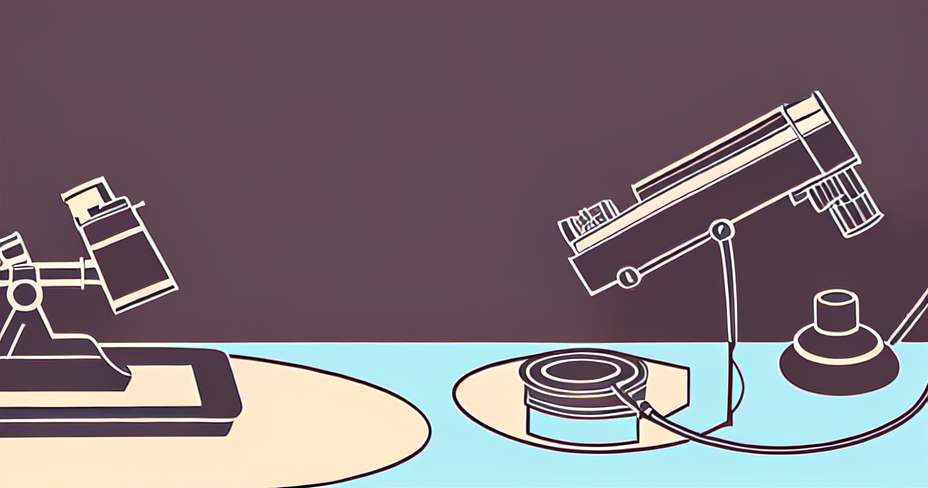 Jorge Torres, a Mexican scientist who conducts experiments against cancerIn UCLA, it was found that by suppressing STARD9 protein, vital for the reproduction of cancer cells, they were able to... 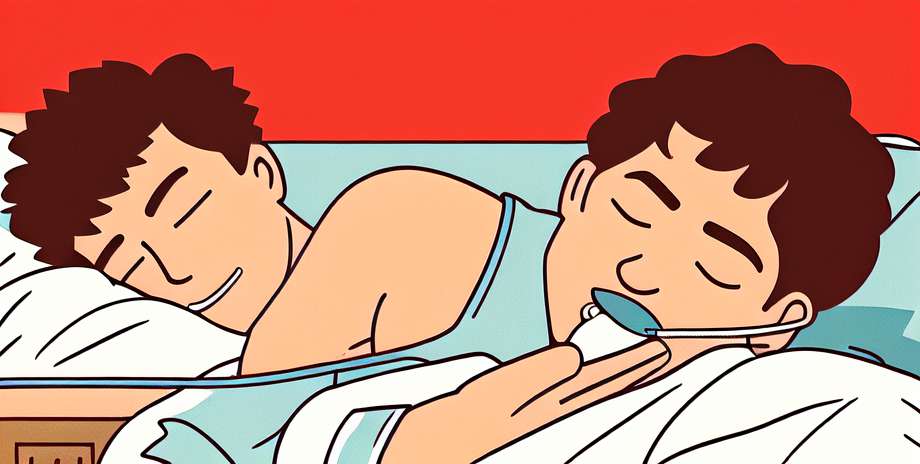 They discover why the influenza AH1N1 is deadly

According to the magazine Nature Medicine an exaggerated response of the immune system generates a fatal lung damage that ends with the death of young people with the virus AH1N1. Unlike other flu,...