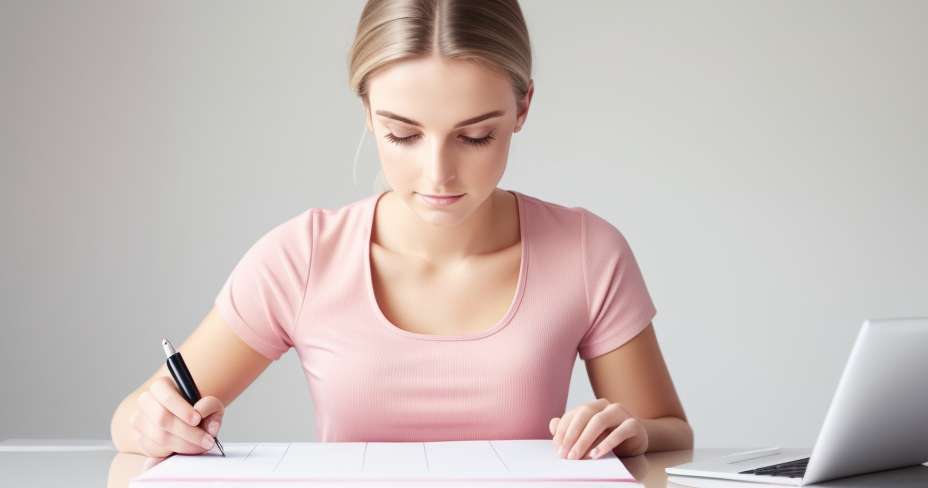 There are many mistaken beliefs about what can be achieved with a diet , like the idea that if you eat less you lose weight, and that the less you eat the thinner you will be; however, this is almost never achieved and, if so, it is most likely to rise again from weight after a while.

According to the research published in The Lancet, the problem is that we have erroneous expectations of what a diet can achieve, by the incorrect advice we receive. Most people start a diet with the notion that you will see results quickly. Nutritionists, both from the United States and the United Kingdom, point out that for every 500 calories that we reduce our daily consumption, or that we burn exercising us , we can lose 500 grams of weight each week. And if this regime is followed for at least 12 months, we will have lost about 26 kilos.

On the other hand, for the doctor Kevin Hall and his team of National Institutes of Health United States, lose that amount of weight It takes around three years. Research on weight loss programs shows that most of those who do diet they lose maximum kilos at six months, and shortly after they begin to increase weight .

In this regard the researcher states that "studies show that between 50 and 80% of those who do diet they go back to gain weight ".

It is believed that the body gets used to living with less energy and decreases its metabolism , therefore, the person feels that the regime is not working and gives up.

On the other hand, if the person feels that he loses weight In the first months, she feels so satisfied with her achievement that she begins to relax and eat more. Eventually, the weight begins to increase and there comes a time when the person gets to weigh more than when the diet .

The scientist indicated that the basis of a diet is the willpower , since there is no quick formula to lose weight . 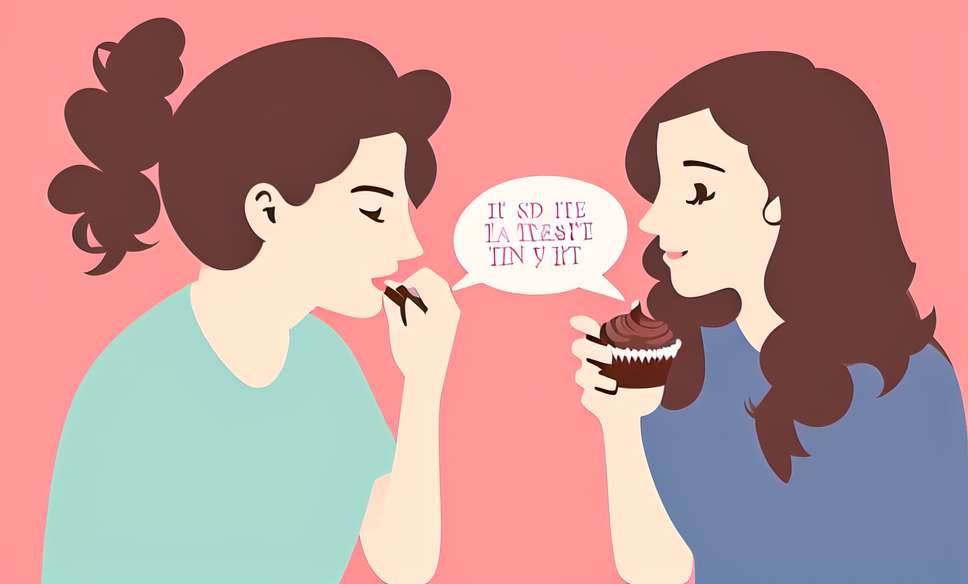 For people who suffer overweight, the loss of only five to 10% of weight can completely improve your health. But getting off healthy requires time and effort, and making changes in the Lifestyle how... 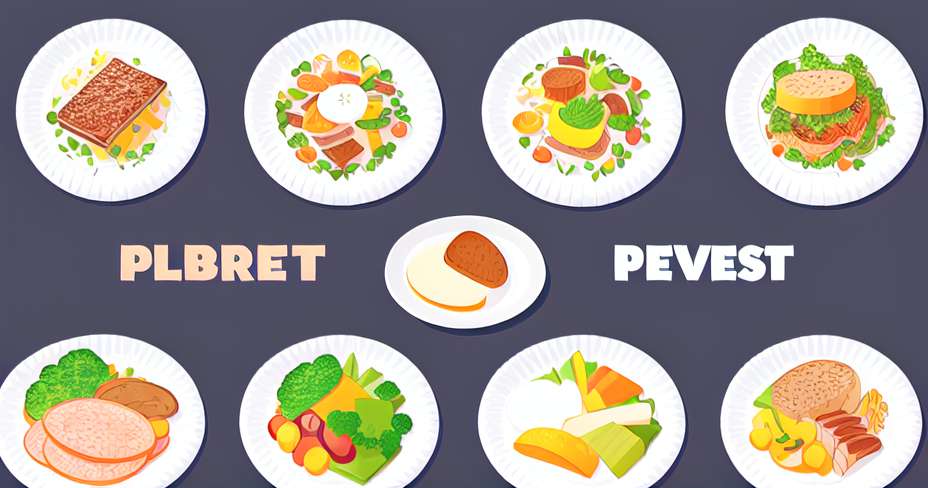 Dukan diet is harmful to health

The Group of Review, Study and Positioning of the Spanish Association of Dieticians-Nutritionists, affirms that the "diet"Slimming proposed by Pierre Dukan, it is dangerous. This opinion is based... 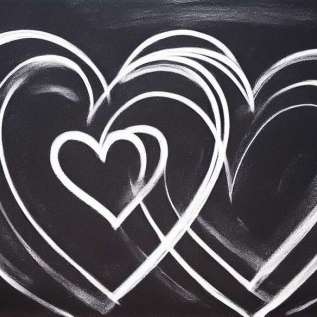 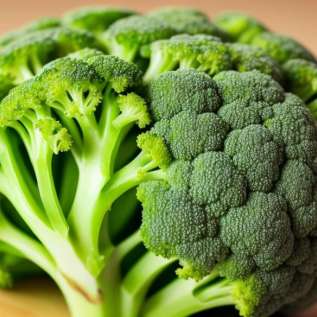 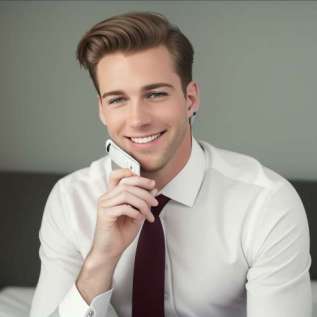 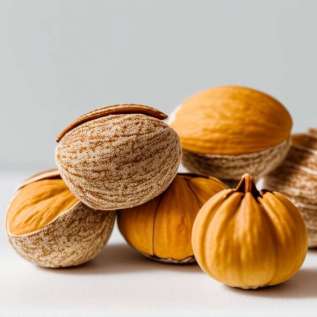 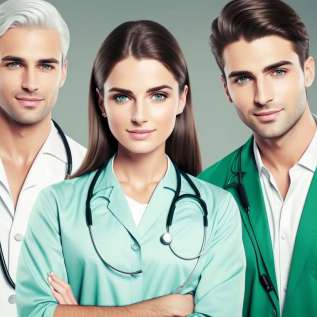 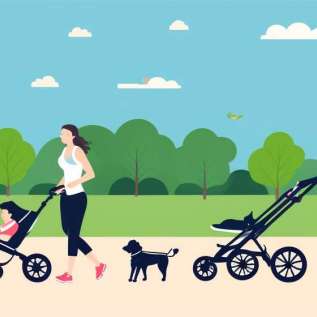