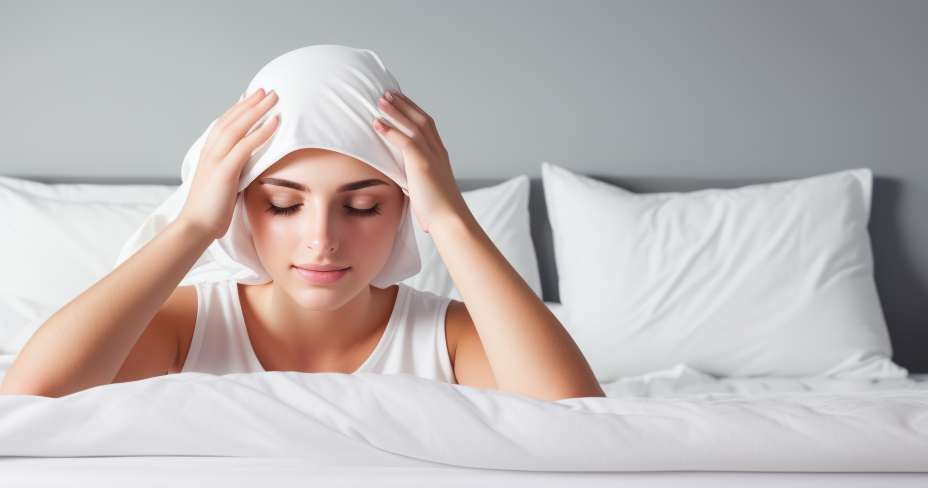 The tuberculosis (TB) pulmonary is a Contagious bacterial infection that compromises lungs , but it can spread to other organs; is caused by the bacteria called Mycobacterium tuberculosis (M. tuberculosis) and can be acquired by inhaling water droplets from the cough or the sneeze of an infected person.

The following people with higher risk of tuberculosis are the elderly, babies and people with weakened immune systems , like those with AIDS, chemotherapy , diabetes or certain medications. In a statement, the World Health Organization (WHO) warned about various variants of tuberculosis resistant or multi-resistant to some drugs, which are spreading alarmingly in Europe and that can cause thousands of deaths.

The WHO plan is to take measures to stop the pandemic , which will cover four years at an estimated cost of 5 billion dollars, which will be destined to avoid 263 thousand cases of these types of tuberculosis and to avoid 120 thousand deaths.

According to the AFP , the tuberculosis multi-resistant is a particularly dangerous form of the disease, since it is caused by bacilli resistant to isoniazid and the rifampicin , both antituberculosis more effective.

This is due to the fact that patients do not follow the treatment correctly until the end, which favors the appearance of bacilli resistant to drugs, but also due to poor control of hygiene in hospitals.

The result is that treating affected people becomes very difficult, with a chemotherapy prolonged (two years) and a very high cost (more than 100 times that of conventional treatment).

According to WHO information, of the 440 thousand cases of this type of tuberculosis estimated in the world, 18% (81 thousand), are found in Europe, particularly in the countries of Eastern Europe and the former Soviet Union.

In Western Europe, London, which is home to many immigrants from poor countries, has the highest tuberculosis rate in the capitals of Western Europe (3 thousand 500 cases per year), with an increase of 30% in the last decade, with a duplication of cases of resistant tuberculosis between 2005 and 2009.

The plan aims, through the improvement of prevention, detection and treatment, to the elimination of tuberculosis of Europe in 2050 (less than one case per million inhabitants).

The doctor Lucica Ditiu , one of those responsible for the association Stop Tuberculosis, which includes more than 100 countries, research centers, NGOs and local communities, said that in order to be successful, it requires the commitment of all stakeholders, particularly civil society.

If a person with tuberculosis evolutionary does not follow a treatment , can infect to an average of 10 to 15 people per year. The tuberculosis and the AIDS will accelerate each other's progress, the latter being responsible for the resurgence of the tuberculosis in the world.

Since the year of 1992, at the end of United Nations Decade for Persons with Disabilities (1983-1992), the UN General Assembly proclaimed the December 3 As the International Day of Persons with... 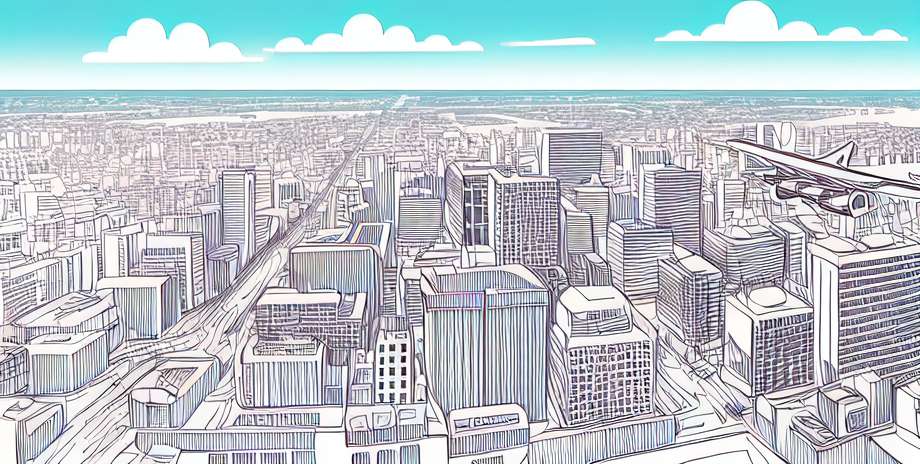 Public health experts warn: those who live in Mexico City, have a chronic exposure to atmospheric pollutants that propitiate, in the medium or long term, a reduction in lung function.What does this...