Mother of Thalia dies due to cardiac arrest 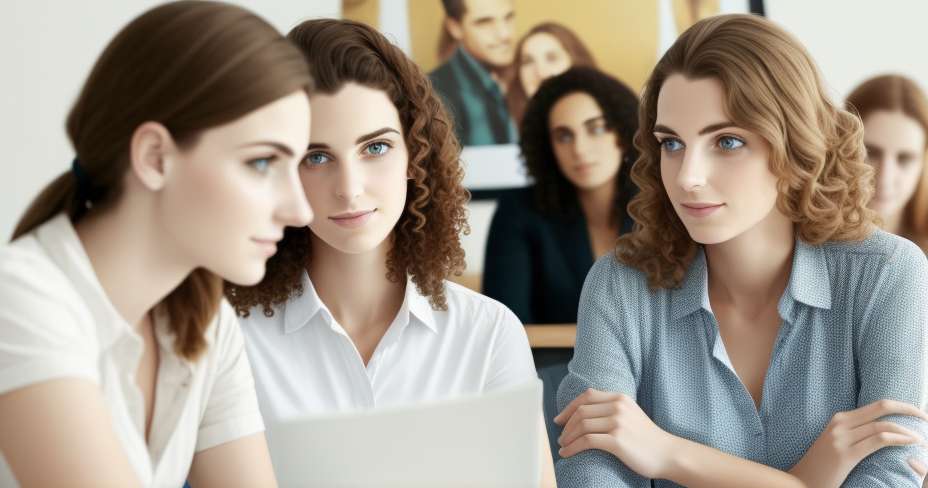 According to the magazine People in spanish, singer Thalia is going through the worst moment of his life, because this Friday his mother lost his life, Yolanda Miranda Mange victim of a heart attack .

This news was also commented on in the morning program Today of the Televisa network and was confirmed by the television presenter Lili Estefan in your Twitter account.

This event surprised everyone, because less than a month ago, Mrs. Miranda Mange, said in a national circulation magazine that she was in perfect health, because both she and her daughter Thalia they suffered the Lyme's desease , which is caused by the bacteria Borrelia burgdoferi (B. Burgdoferi)

In this regard, she commented: "I am 100% cured and I no longer receive any treatment, fortunately," said Doña Yolanda.

Both came, even, to take 30 pills daily to combat this strange disease, difficult to diagnose and whose symptoms include pain of the joints and extreme fatigue .

The death of Doña Yolanda occurs two weeks after Thalia give birth to their second child and one day of the marriage of his daughter Ernestina. 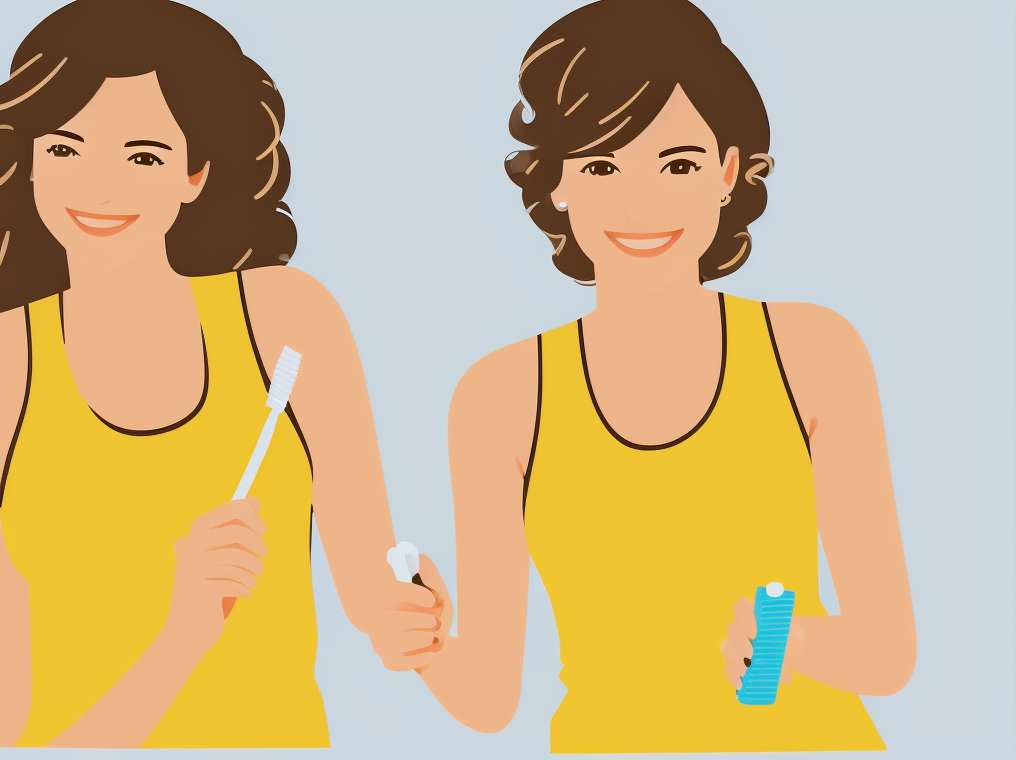 Mexico, currently, ranks tenth in diabetes worldwide, according to information from the Mexican Diabetes Federation; However, this problem could be avoided if better oral hygiene is maintained.In the... 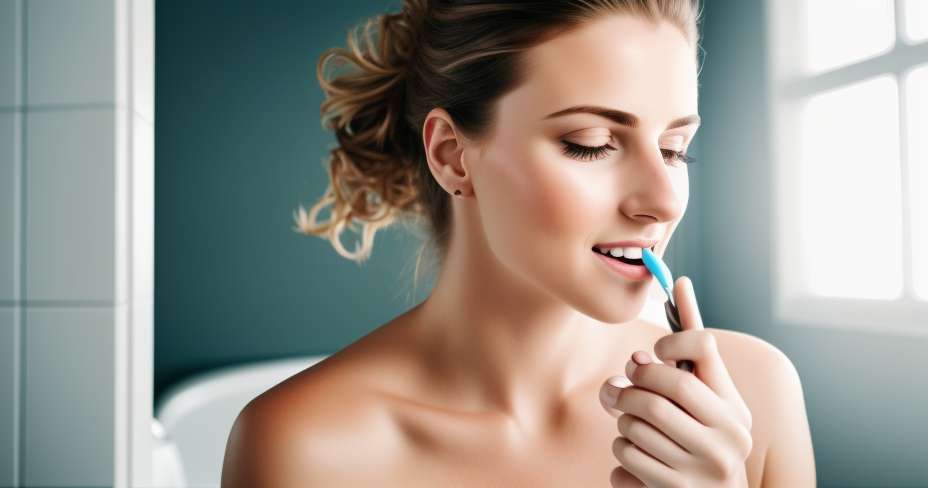 Has it happened to you that after eating a fruit or food you itch in your mouth, lips or throat? Maybe you suffer a allergy in the mouth caused by certain foods.According to specialists from Food...