More and better life without overweight 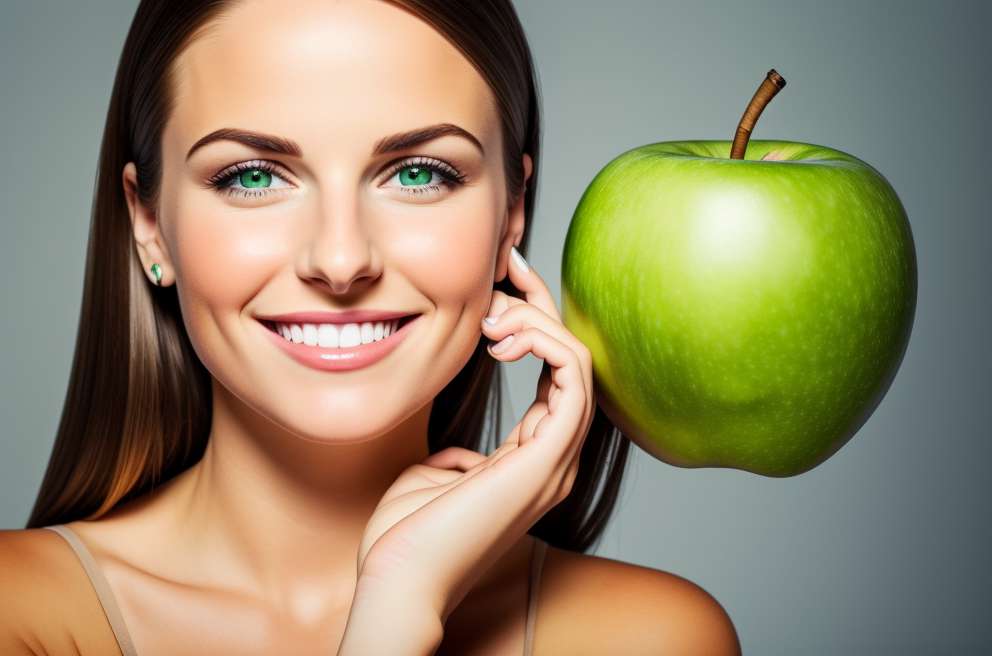 British and American researchers discovered that restricting calories can prolong life. The study, published in the magazine Science, notes that eating fewer calories can not only prolong life , also strengthens the Health and prevents diseases associated with old age.

The scientists, belonging to the University College of London, the School of Gerontology of the University of Southern California - Davis and the Faculty of Medicine of the Washington University of San Luis in the United States, suggested that, the limitation of the caloric content can double or even triple the life expectancy.

The research team reduced the calorie intake to rodents between 10% and 50%. This decrease in caloric content lengthened the life of rodents considerably by reducing their propensity to diseases of old age such as cancer and cardiovascular and cognitive problems.

The first signatory of the study, Professor Luigi Fontana, from the Washington University School of Medicine, pointed out that current nutritional trends will broaden the difference between the healthy cycle and the life cycle, rather than shorten it. In addition, the average life cycle could be shortened, as thousands of people develop diet-related diseases such as type 2 diabetes that could be prevented.

He considered that if nutrition specialists manage to find out the degree of caloric restriction necessary to lengthen life and strengthen health, drugs could be developed that act on the routes affected by this restriction so that health is preserved as they age. 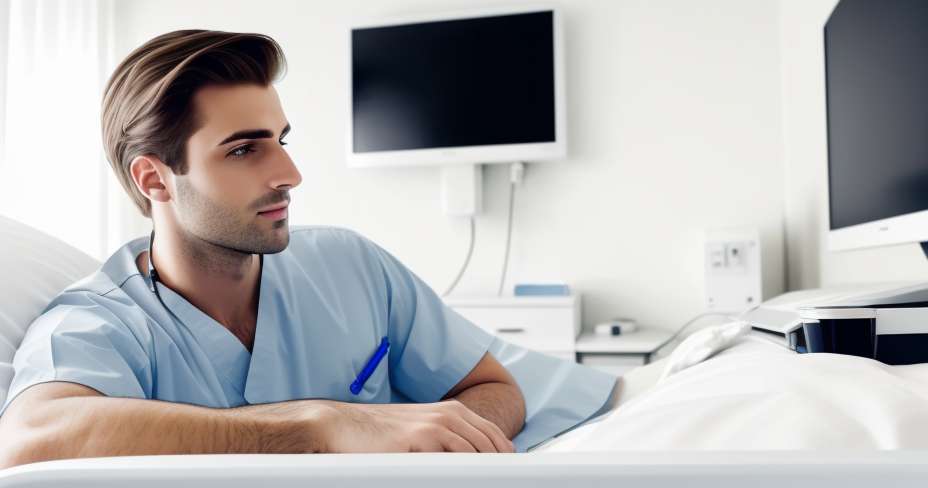 7 tips to care for a bladder catheter

The bladder probes or urinary are used to drain the bladder and a doctor can recommend its use in case of urinary incontinence (escape or inability to control the to pee), urinary retention (be... 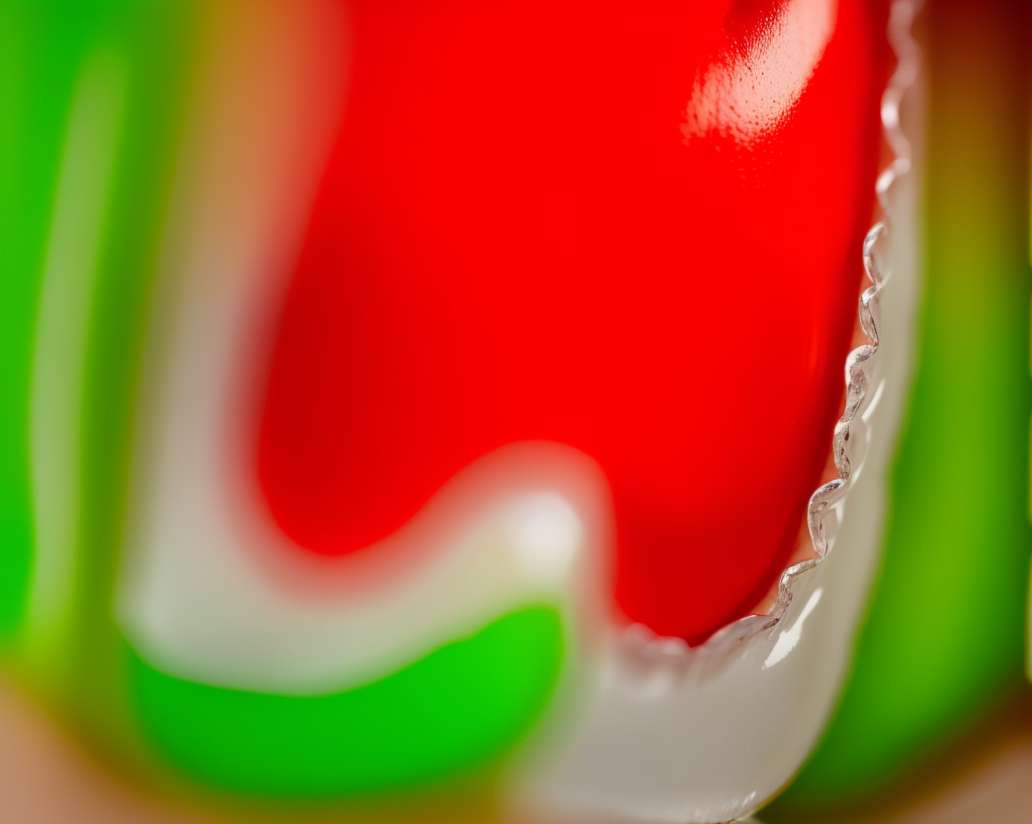 After the age of 59, the use of dental prostheses is very common. This type of auxiliaries require a cleanliness constant and meticulous, just like dentures normal to guarantee an optimal state of...