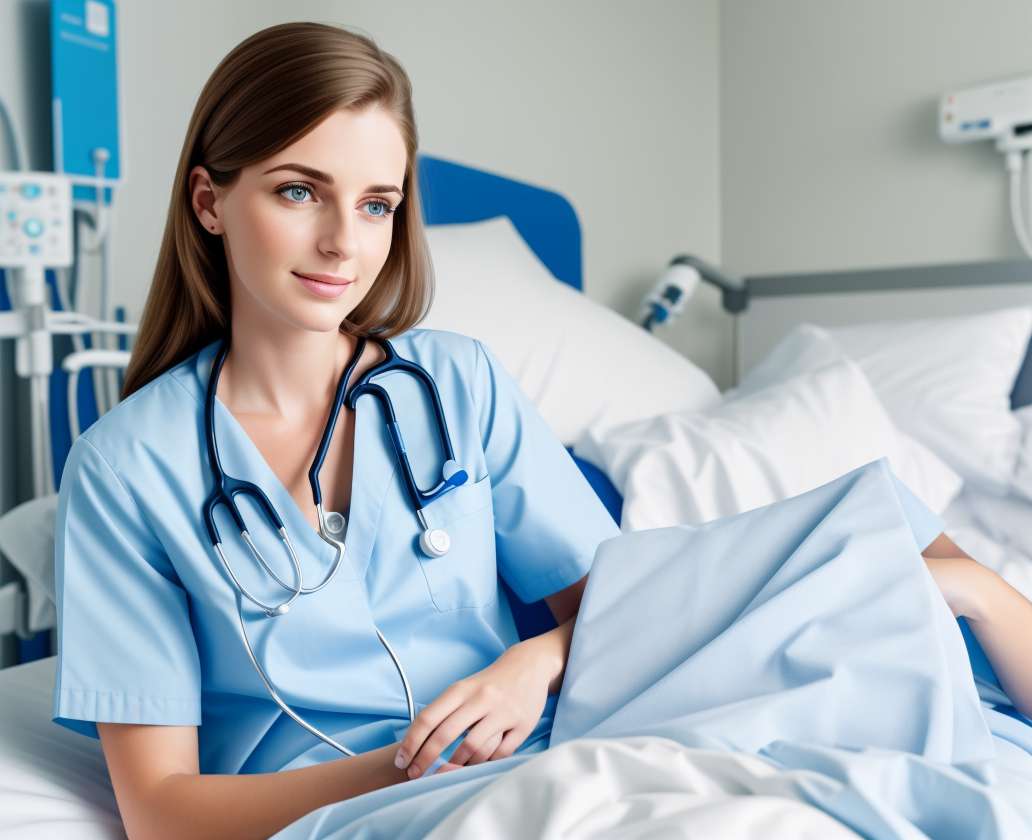 In the commemoration of the 75th Anniversary of the Mexican Association of Gastroenterology, held at the General Hospital of Mexico on July 16. The Secretary of Health, José Ángel Córdoba Villalobos stressed that the development and advancement of this specialty is one of the engines that have driven medicine in Mexico and has allowed to project national medicine with international recognition.

This commemoration took place in the auditorium Abraham Ayala González, within the HGM facilities, the name of the auditorium is in memory of the doctor who in 1935 brought together a group of leading gastroenterologists forming the AMG. His scientific production was recorded in the magazine that Dr. Ayala boosted just two months after its foundation, under the name of Gastro-Enterología Magazine of Mexico and that continues to circulate today.

Francisco Navarro Reynoso, general director of the HGM was accompanied by the President of the Mexican Association of Gastroenterology, José Luis Tamayo de la Cuesta, where he pointed out throughout his speech that it is necessary to consolidate the medical infrastructure, which is why it has been promoted that hospitals have rooms for laparoscopic surgery . Dr. Tamayo also thanked the efforts made to make possible the strengthening of the association.

The Secretary of Health stressed that since the association was founded, in these 75 years has provided the country with great research and technological development, which are of utmost importance in the context currently presented by thecontinuing epidemiological threats . "The study of the digestive system is very relevant to solve the problems of life expectancy in our country." 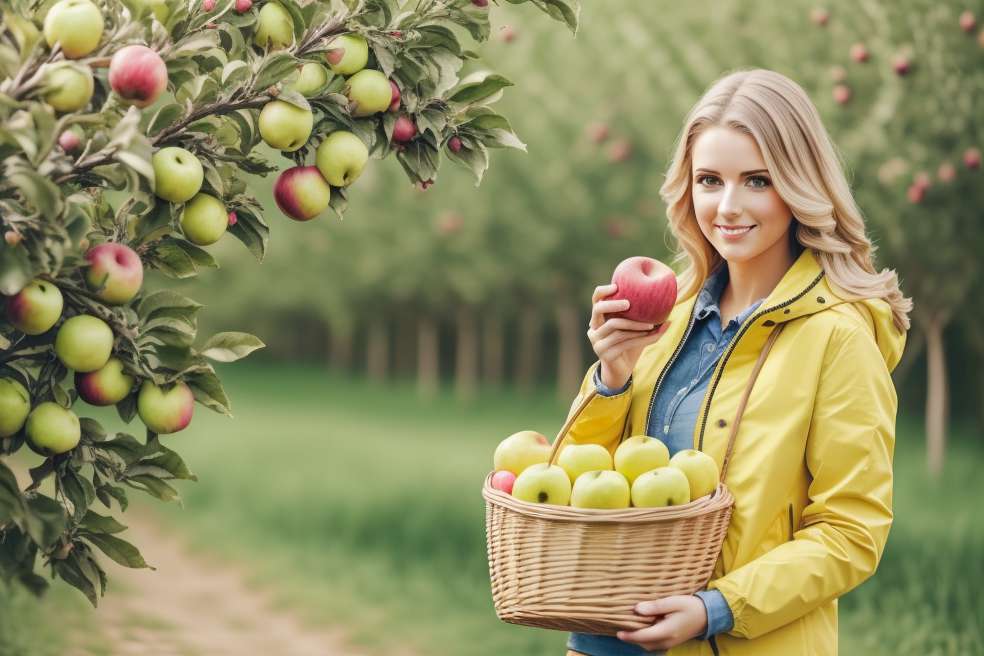 Multiple sclerosis and obesity in adolescents

There is some research that says that teenage girls obese have a higher risk of developing MS multiple sclerosis, compared to those that are not. According to an investigation in 238,371 women... 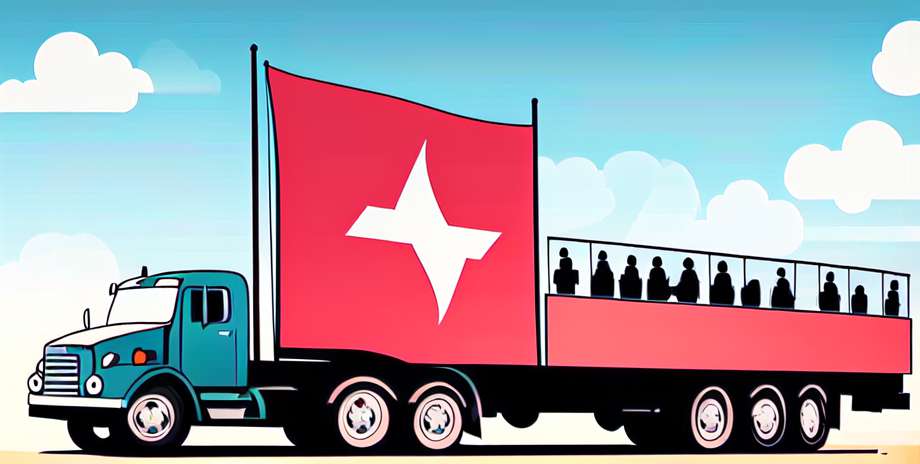 Lack of day and night can harm miners' health

The 33 Chilean miners trapped 700 meters underground, at the San José mine, they are still waiting to be rescued. The psychologist Alberto Iturra Benavides lives only 35 kilometers from the mine and...