Malaria resistant to drugs and insecticides

One of the biggest concerns in the fight against malaria , is its resistance to drugs. It is a problem that has spread very quickly and, even in certain regions, has undermined efforts to control this disease that causes a million deaths a year.

Therefore, in early 2010, the World Health Organization (WHO), released a series of new guidelines for the treatment of malaria, as well as guidance on the acquisition of safe and effective drugs against the disease.

These WHO recommendations emphasize testing before treatment and the inclusion of a new type of therapy known as artemisinin-based combination therapy (ACT) that has transformed the management of malaria.

The quality of medications

The adoption of universal diagnostic tests is a fundamental step in the fight against malaria, says the WHO, since it allows targeting the use of the ACT among those who really suffer from the disease.

The objective is to reduce the appearance and spread of drug resistance and to facilitate the detection of febrile patients who do not have malaria. Other indications from the WHO have to do with the recall of artemisinin-based oral monotherapy, as well as shoddy medicines.

"In countries with endemic malaria, markets for pharmaceutical products are not usually regulated, and national authorities need practical help to assess the quality of antimalarial drugs before buying them," said Dr. Andrea Bosman, Unit Coordinator. Drugs and Diagnostic Tests of the WHO Global Malaria Program.

Poor quality drugs harm the health and lives of patients, undermine the credibility of health services and, by causing concentrations of doubtful therapies in people with malaria, favor resistance to medications that can save lives

Laser weapon against the Anopheles

The increased resistance of mosquitoes to insecticides and the absence of safe and affordable alternative products are hampering the control measures of mosquitoes that transmit malaria.

The development of new alternatives is a slow and expensive task, but a new and original solution, promoted by the Bill and Melinda Gates Foundation, deals with a hand laser that, when detecting the beat of the tiny wings of the Anopheles mosquito, shoots it Certainly causing his death.

The technology is based on so-called Blu-ray and laser printers, making it a cheap and accessible product. 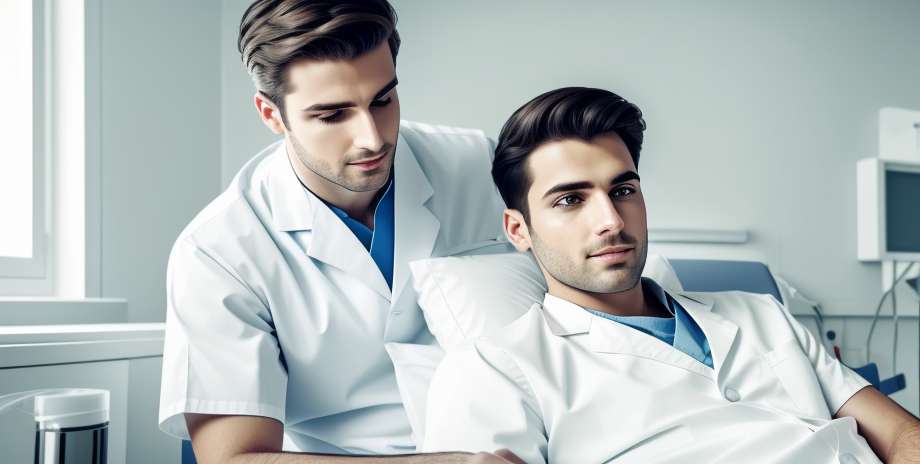 Scientists of the Mayo Clinic They conducted several investigations to reduce the radiation dose used in the acquisition of images by computerized tomography (CT) that are used in the diagnosis for... 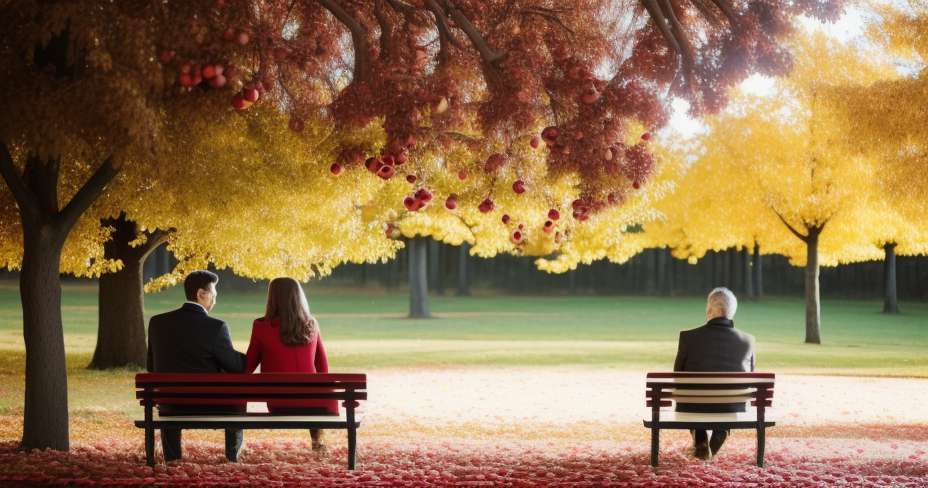 The "Cancers due to obesity"That were usually associated with developed countries, have become much more common in developing countries, according to new reports.People obese It seems to be at risk... 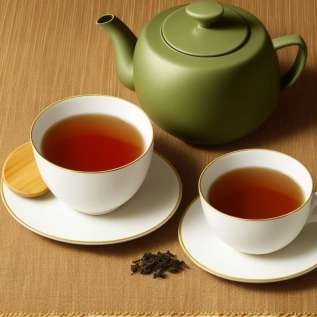 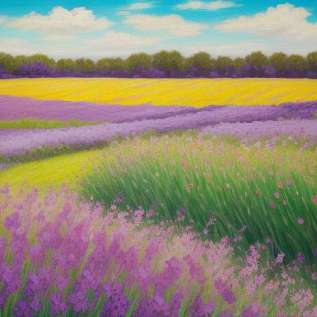 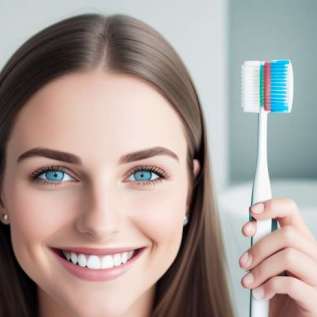 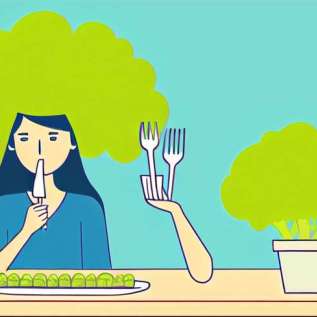 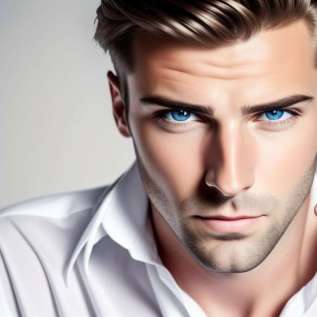 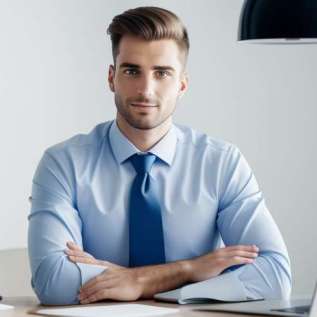