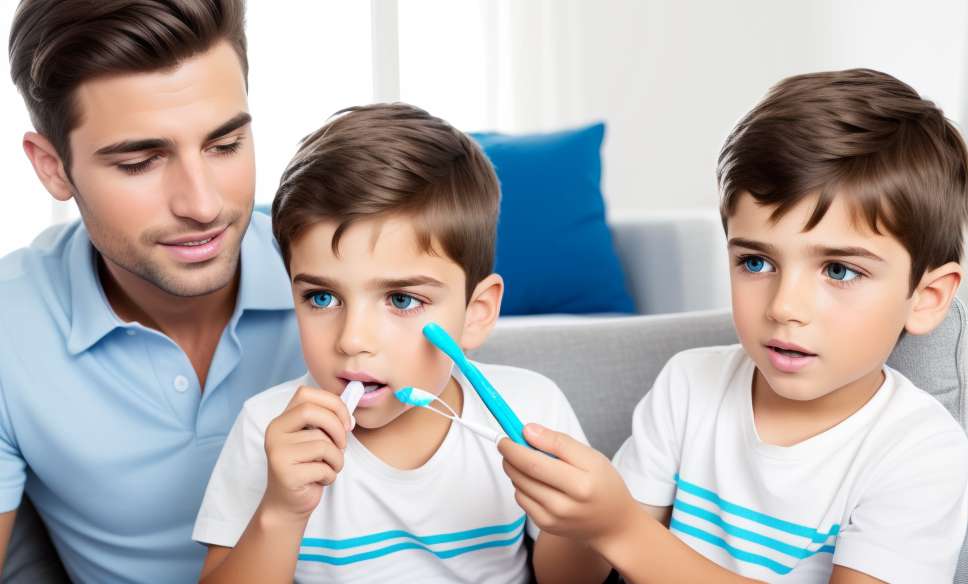 Is having many children bad? A recent study found that raising a whole team of kids can have its downside.

The researchers point out that being part of a large family increases the risk of transmission of viral infections that cause colds, the flu and other respiratory ailments.

"Many families go through one wave after another of the disease, in fact, some of the children we monitored had symptoms for 20 to 25 weeks," says study co-author Dr. Carrie Byington, professor of pediatrics and co-director of the Center Utah Center for Clinical and Translational Science from the University of Utah.

The research includes 108 people from 26 families in Utah, who were monitored for a year with nasal swabs to detect the evolution of the viruses in each member of these families during each week.

During that time, the researchers found that people in homes without children They were infected with viruses on average three to four weeks a year. But the figure was raised to 18 weeks per year in families with one child and a maximum of 45 weeks per year in households with six children.

It should also be noted that of the patients only half of the people who tested positive for the viral infection had the typical symptoms of cough, fever and nasal congestion, according to the study.

According to the study published in the magazine Clinical Infectious Diseases , young children are the main reason why viruses are more common in large families. So having many children is bad.

Children under 5 had at least one virus detected in the nose during the middle of the year, which was twice as many as older children and adults. In addition, each time the children were infected they were 1.5 times more likely to have symptoms, including serious ones, such as fever and wheezing, according to the research.

"This study helps us understand what is normal in the little kids , and can help determine when the disease should be a concern, "says Byington.


The researchers also found that parents of young children get sick 1.5 times more than those who do not have young children. Do you really think that have many children be bad? What do you think? 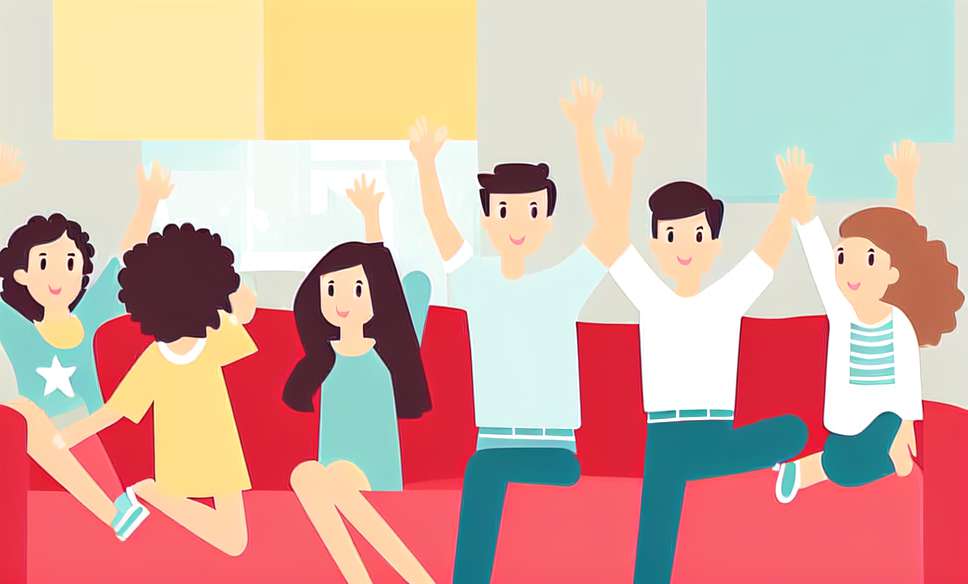 Question of the day: Should I tell my children an infidelity?

Big or small, the children they are involuntary participants of the conjugal "battles", and their security and self-esteem can be damaged. So tell your kids about the infidelity of your partner is...

Is having many children bad? A recent study found that raising a whole team of kids can have its downside.The researchers point out that being part of a large family increases the risk of...