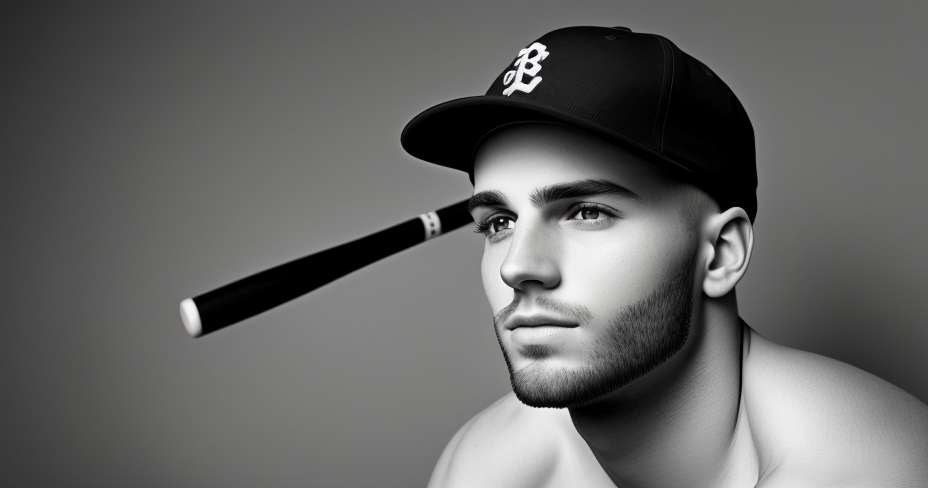 Joe Frazier , who earned a place in the history of boxing after three epic fights against Muhammad Ali , died Monday, November 7 at 67 years of age.

The information published in excelsior.com.mx , says he died in Philadelphia a month after he was diagnosed with a Liver cancer .

In this regard, a few days before Leslie Wolff his manager, said: "We are doing everything possible (...) but I would be a liar if I did not say it is very serious."

Wolff said that Frazier was in a "very painful and serious situation", but added that "he is a fighter who will not give up". However, the body of the successful boxer did not resist.

Frazier is part of the history of boxing for his fights with Ali in the 1970s; won the first and Ali won in the next two.

Frazier won the world heavyweight title in 1970 by beating Jimmy Ellis, after Ali was stripped of his title in 1967 for refusing to fight in the Vietnam War because of his Muslim beliefs.

The former boxer accumulated a record of 32-4-1 during his career, retired after a second loss to Foreman in 1976, but returned to the ring in 1981 before ending his career forever. Here is a video to relive one of his best moments:

Rest in peace Joe Frazier, who undoubtedly marked an icon in the history of international boxing. 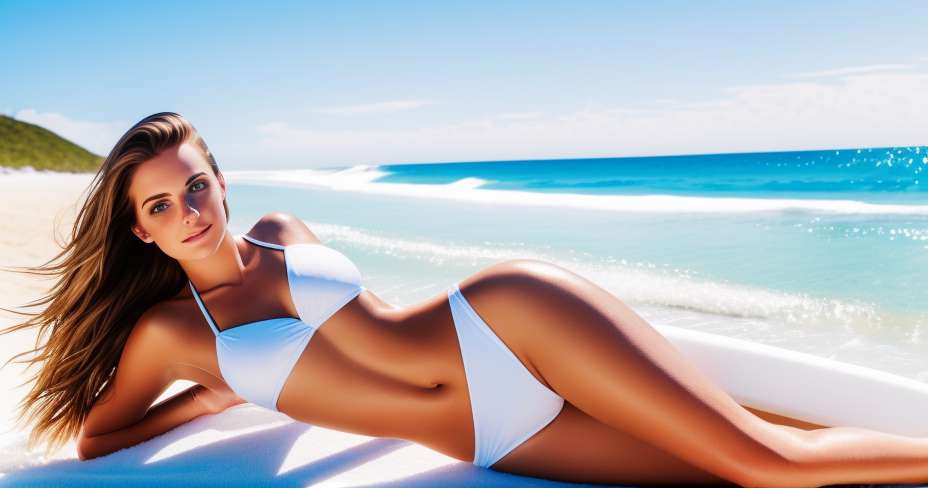 Recently the Russian tennis player Maria Sharapova revealed for the magazine Shape your routine exercise; noted that in addition to his training to develop his technique in tennis, he practices yoga... 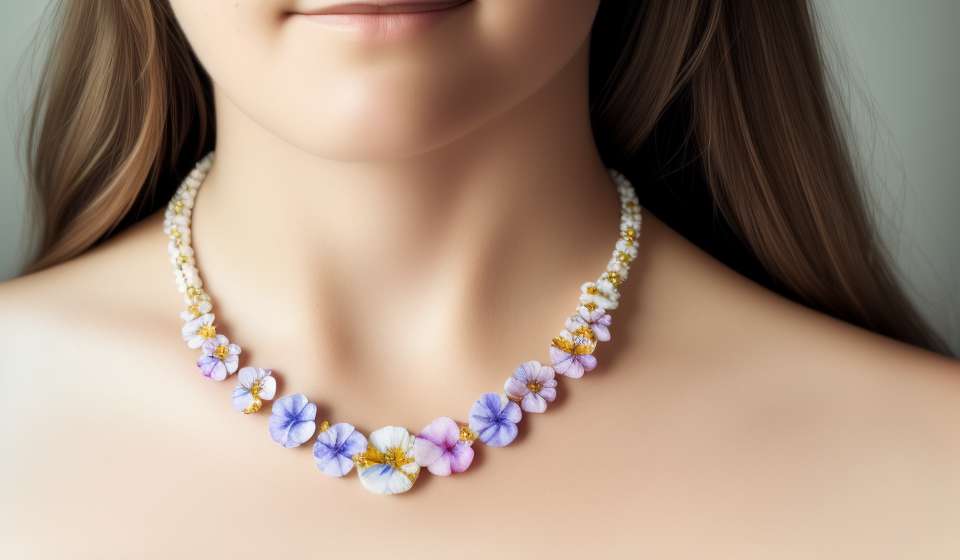 Whether for reasons of health, respect for animals or being fashionable, the fact is that for these five celebrities vegetarian has represented a healthy change in your Lifestyle. Health or...