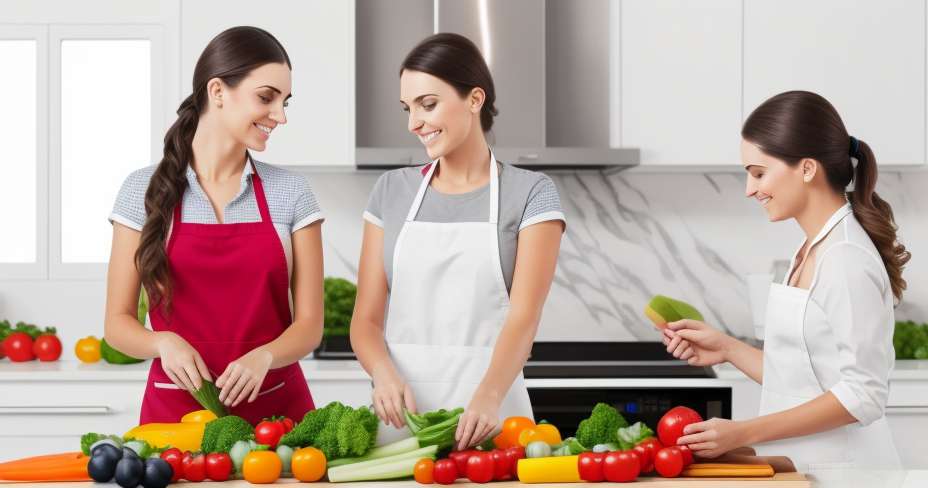 Today, many doctors must update their treatments because the main cause of overweight and obesity has been deciphered. This new discovery explains why some can eat without gaining weight, while others need to make a great effort to slim down .

Like the great discoveries that have changed history, this has been involuntarily and by accident. Not coincidentally, it has happened in the country with the highest rate of childhood obesity: Mexico.

Obesity is not always due to food. There are several symptoms that help find the cause of overweight.

Today, Frida Kahlo would be 105 years old, and although it is too late to help this artist, her paintings reveal the most frequent cause of overweight.
In her works, she tried to decipher her illness, but many thought that they were surrealistic work on self-mutilation, for example, related to frustration that originated her hair loss . In some women, the insulin stimulates the excessive production of male hormone, which causes symptoms typical of men. In addition to her hair loss, the artist had excess hair (hirsutism) .

In this sense, and although in its time it was not known, recently my mother, Dr. Daniela Jakubowicz, discovered that the main cause of infertility and abortions , at the beginning of pregnancy is the insulin resistance .

In addition, unfortunately the doctors of the time did not warn Kahlo that she should lose fat in the abdomen, so she could never have children. In fact, the artist had three abortions in week 9, as evidenced in the letters to his doctor Leo Eloesser and in one of his paintings.

We all need have breakfast 15 gr of proteins when they wake up, and who does not eat them with food, they have to "eat" their own muscles and collagen; self-evokes, which causes muscle aches and wrinkles in the skin .

Several of his works show the pain he felt, although many attribute it to an accident he had when he was 18 years old. Probably not I had breakfast and for that reason I suffered from strong muscular pains.

Frequently, people who do not have breakfast they suffer from "Brain of Gordo", that is to say, they wake up without hunger but they feel anxiety in the afternoon. His painting "Without Hopes" could show a Frida Kahlo that nobody knows, with symptoms of bulimia for not knowing how to control your appetite. Wrong critics called it surrealist. However, shortly before dying she said: "They thought I was surreal, but it was not. I never painted my dreams. I painted my own reality. "

Evidently the specialists were wrong in the diagnosis. It was not surrealism, it was hyperinsulinism .

It would not be a surprise that her niece, Dulce María and many Mexicans who share the same genes, have the same disease and get fat because of the Frida Kahlo syndrome, or better known as insulin resistance .

Video Medicine: Too Much Protein, Fat, May Lead to Insulin Resistance (May 2021). 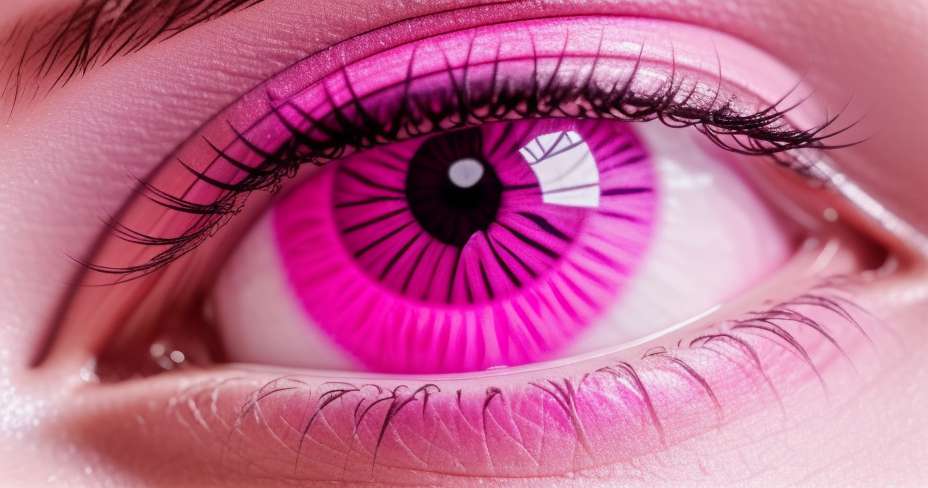 Cornea is the most powerful lens

The cornea, considered the most powerful lens, is one of the essential elements of eye, because thanks to its transparency and thinness, allows the passage of light and protects iris and to... 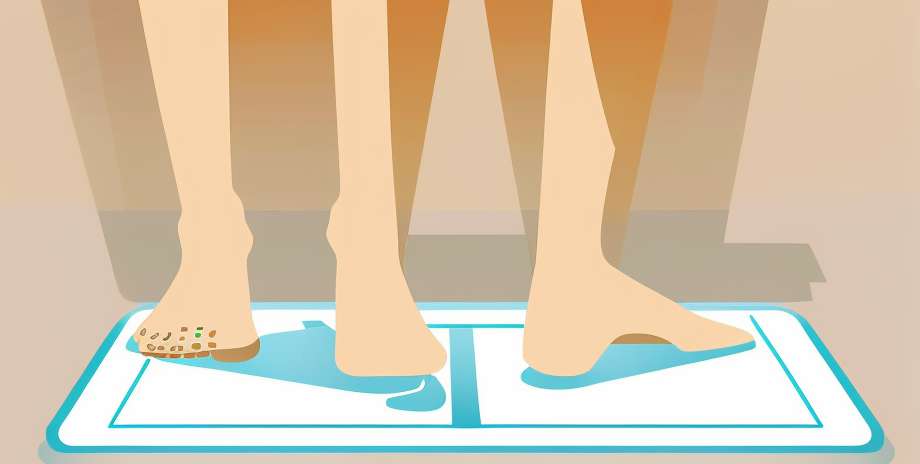 Mexico has become one of the countries with higher obesity index Y overweight in the world. This is the engine that has prompted local and state governments to take measures to put a Brake to the... 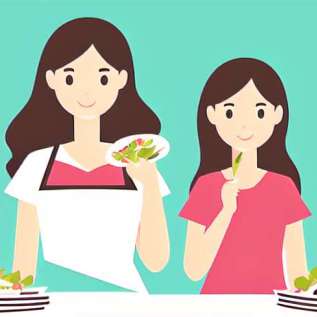 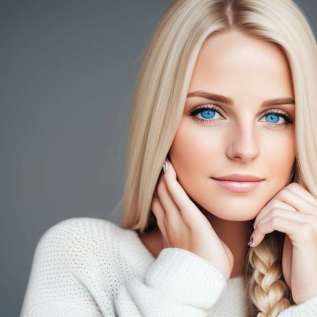 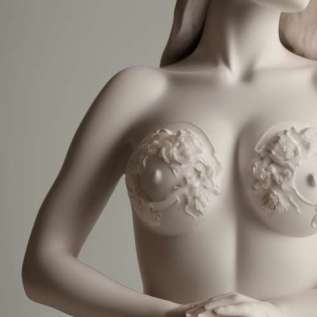 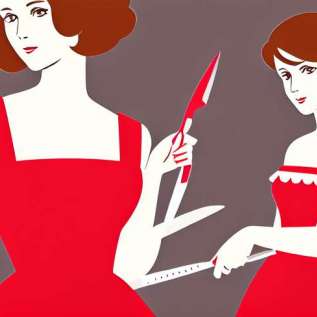 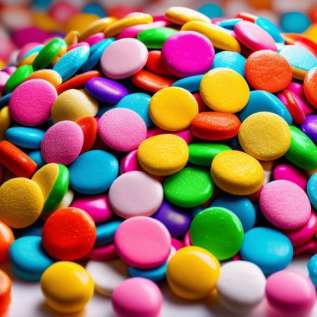 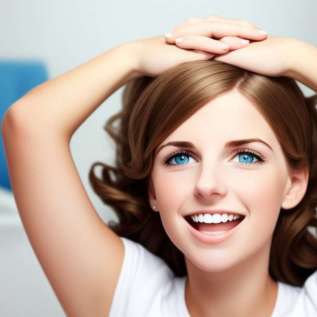