Gout is generated by high levels of uric acid 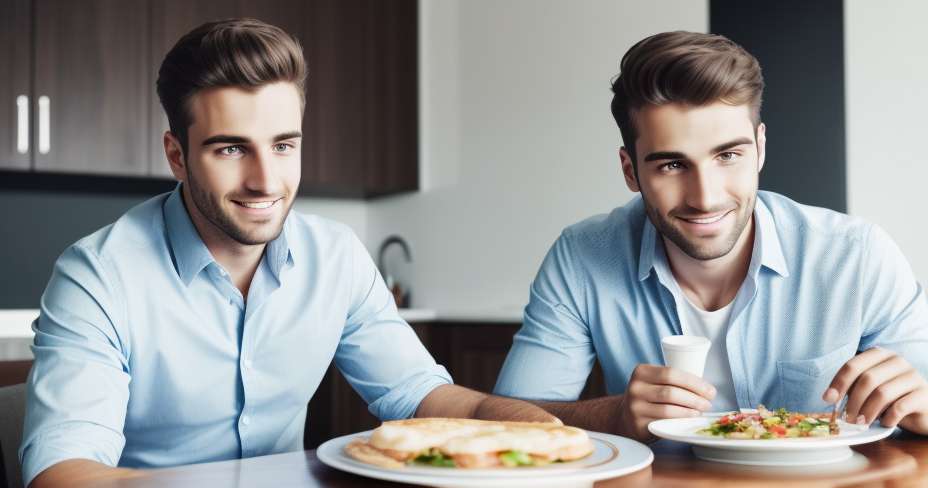 The drop, a disease inflammatory recurrent joint, usually associated with men, is generated by the deposit of uric acid in the joints , mainly in the lower limbs, such as toes, ankle and knee.

Miguel Ángel Saavedra Salinas , Head of the Rheumatology Service at the Hospital de Especialidades, of "La Raza", of the Mexican Institute of Social Security (IMSS), points out that although the drop can become chronic, most of the time it occurs in episodic attacks, because the deposits affect only one joint .

According to the specialist, the condition has a very acute and painful onset, which subsides spontaneously or with treatment in two or three weeks.

Previously, it was believed that the majority of cases occurred among people of high socioeconomic status, because it was associated with the abundant intake of food and wine; However, gout can occur in any sector of the population, because high levels of uric acid they have to do with lifestyle and feeding .

Experts say that the high concentration of uric acid is generated by the excessive intake of purines (compounds with nitrogen that are formed in cells as part of the metabolic process and / or enter the body with food), and that are found in red meat; In addition, diuretics and alcoholic beverages can raise the levels of uric acid in the blood . The chronic phase of drop It is characterized by the accumulation of uric acid in the joints , which causes irreversible damage, by inflaming and destroying them.

Normal levels of uric acid in the blood they have a constant: in men, around 7.5 maximum and in women of 6.5 milligrams as maximums. When these ranges are exceeded, people can develop the condition.

An acute picture of gout has two phases of control: the first is aimed at resolving the symptoms with anti-inflammatories, analgesics or cortisone, depending on the degree of aggression, while in the second phase or maintenance drugs are used to keep the uric acid .

The IMSS expert points out that the institution follows up patients with a genetic background of the disease , to men from 40 years of age and to women after the menopause .

The drop it can be treated satisfactorily in most cases, so timely diagnosis and proper identification of the conditions that can cause it is important. 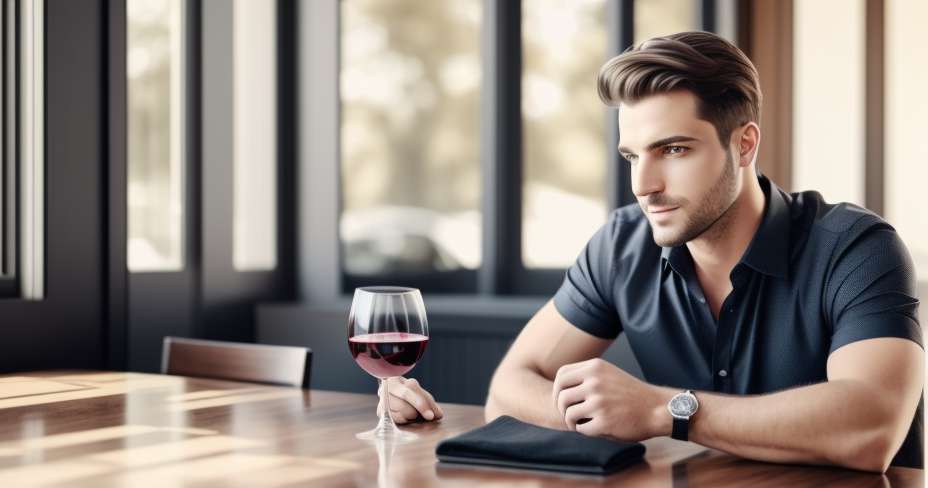 The prostate cancer start in the prostate gland. The prostate It is part of the male reproductive system and is a small walnut-sized structure that surrounds the urethra, the conduit that transports... 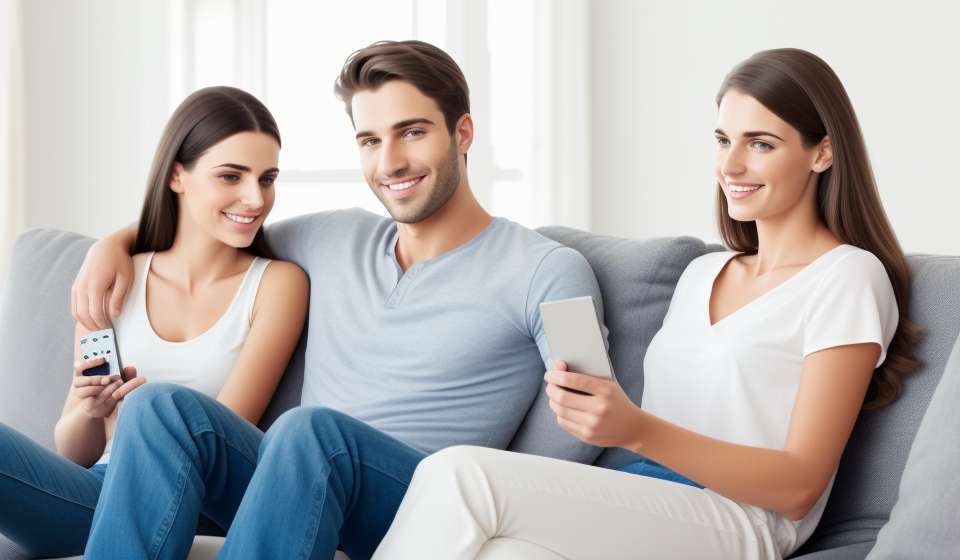 What happens with sitting?

Spend too much time sitting and having a behavior sedentary, after turning 60, increases the difficulties to perform activities of daily life such as getting out of bed, dressing and walking. That...