Goodbye to conflicts with the mother-in-law! 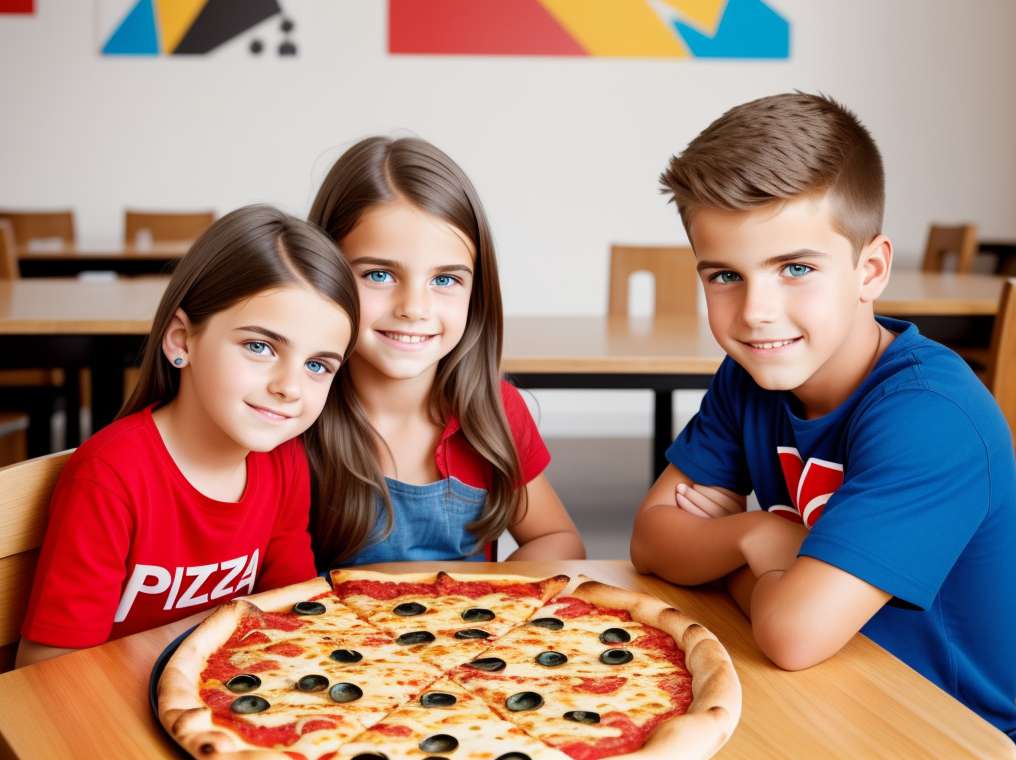 According to National Institute on Aging (NIH) , menopause is the stage of the last menstrual cycle of women, which appears on average at 51 years of age.

As a consequence of the variation in the levels of estrogen and progesterone; 2 female hormones that reproduce in the ovaries, the arrival of menopause is identified by one or several of the following changes.

Irregular periods, periods very close to each other, periods that last more than a week or with abundant flow, vaginal dryness, incontinence, sleep, mood swings, less interest in sex and the waist begins to widen.

Goodbye to conflicts with the mother-in-law!

According to a study conducted by the universities of Exeter and Sheffiel in the United Kingdom, University d andStanford in the United States and the University of Turku In Finland, menopause has an original goal: to improve the relationship between mothers-in-law and daughters-in-law, because thanks to this period there is no competition for the prevalence of their genes.

The authors explain their conclusions:

The researchers also reveal that when analyzing birth and death records in Finland between the years 1700 to 1900, it is observed that women had more grandchildren if they stopped having children at age 50; so mother-in-law and daughter-in-law worked together to take care of them and had a better relationship. 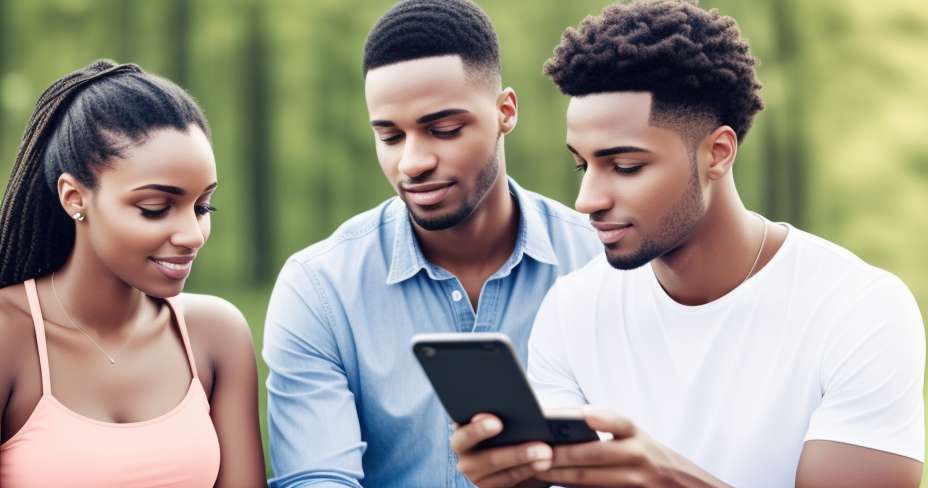 I'm always surprised healing power that to a deep emotional level has to work in conjunction with the Rescue of the inner child and family Constellations.When situations have been lived traumatic,... 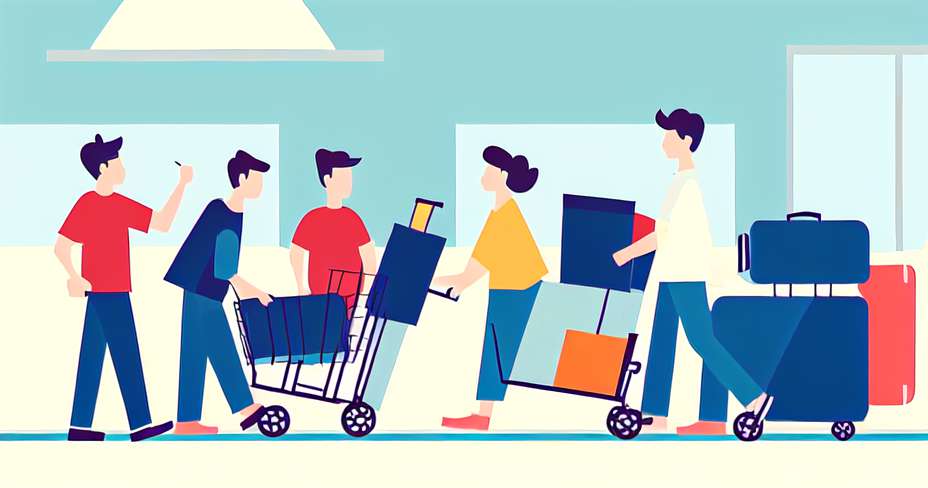 If you have any disease and you are going to make a plane trip take into account some preventive health measures, especially if it is a long flight or if you have chronic conditions such as diabetes,...