Gomez in doubt to play on Sunday for a head injury 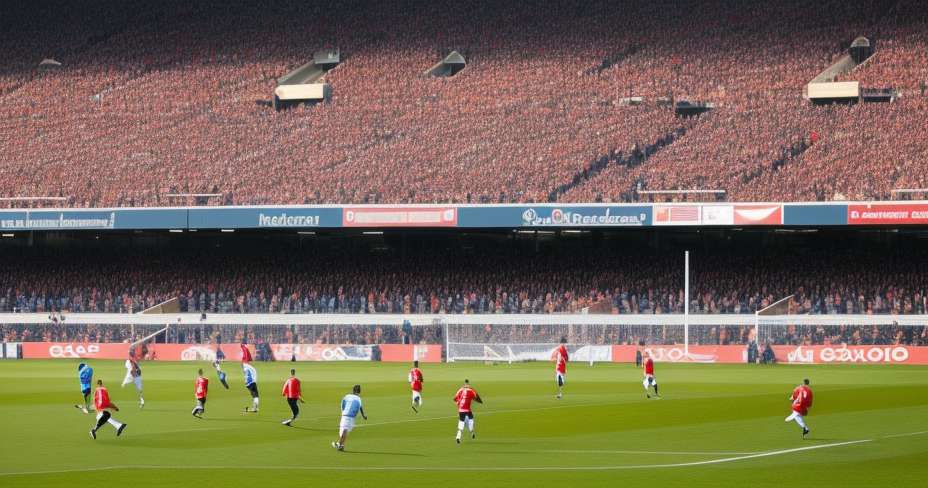 The Mexican midfielder Julio Gómez is in doubt to play the final of the World Cup U17 against Uruguay, due to the head injury he received this Thursday, during the match against Germany.

He had a cut that required 7 stitches , which will be observed in the next few hours to determine if he can play next Sunday July 10 at the Azteca stadium.

Diego Moreno , Tricolor doctor , stated that he had a sharp wound in the left parietal region, "about 7 to 10 centimeters in length, he lost between 20 and 30 milliliters of blood, but fortunately, everything was controlled."

Regarding that it was risky to return to play, after the injury he suffered, Moreno said that the most important thing is that the player never lost consciousness and that this allowed him to continue in the game: "Now let's keep him at rest and see how evolves at 12 and 24 hours; the important thing is that they do not show signs of neurological damage; that could be something serious, but right now everything is fine ".

Given the possibility of playing against Uruguay, the doctor said that with "a good bandage could participate, but everything depends on evolution; The health of the player is paramount. We will do everything possible so that he can play. " Head injuries can be of 2 types:

According to the portal, tudeporte.cl , one of the immediate consequences of a strong blow to the head is presenting a "concussion", which corresponds to transient alterations of the mental state, such as loss of consciousness, confusion and / or amnesia .

To know if the player is able to play again, it is very important to consider if there was transient confusion, without loss of consciousness and if the mental state anomalies disappear completely after 15 minutes, then you can play again as long as you do not present signs, or symptoms after a stress test.

Lesions of this type can evolve differently depending on their severity, in mild cases they can causeheadache , fatigue and dizziness for several weeks.

Did you suffer a similar injury? Remember that if the symptoms persist for more than a week or worsen it is necessary that you go immediately to the doctor, to perform the specific exams and discard any brain damage . 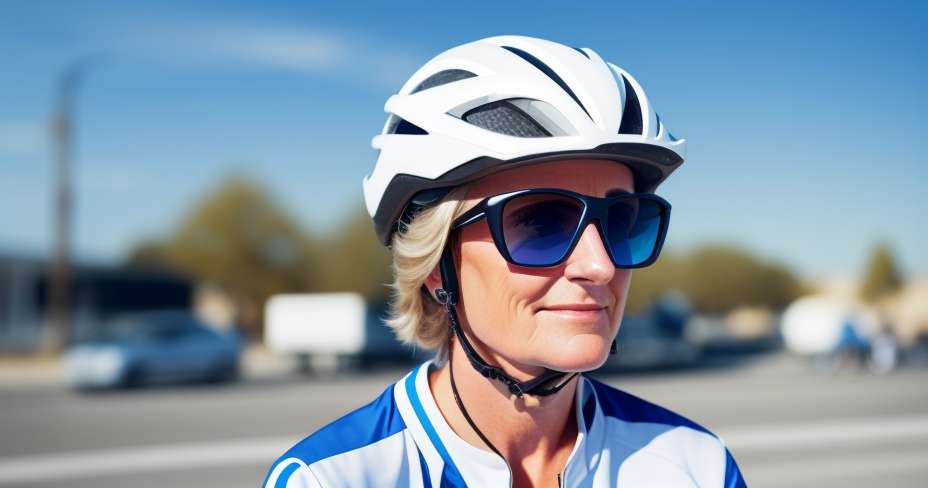 Several studies have proven the benefits of riding a bicycle, such as caring for your cardiovascular health, burning calories, maintaining a better posture, reducing stress, and even helping to... 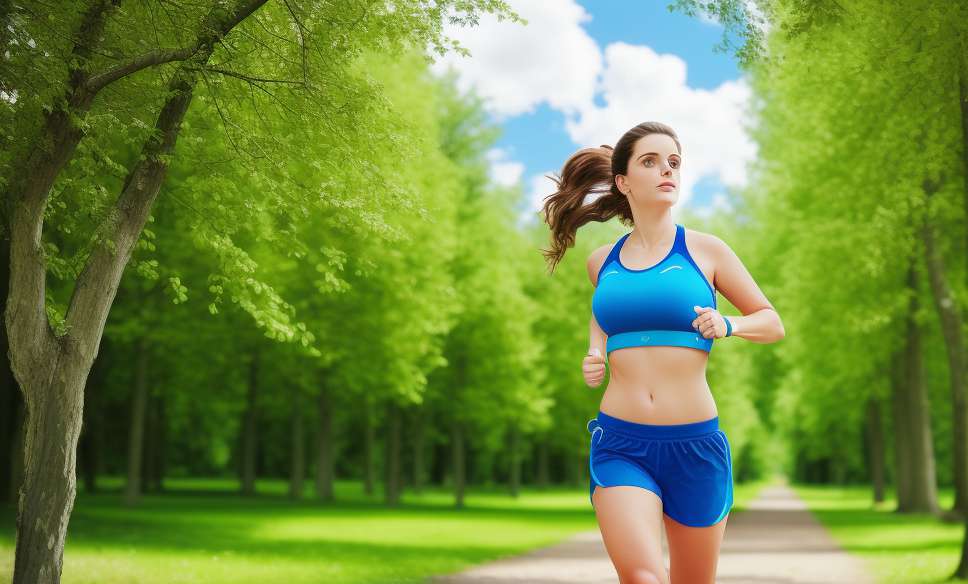 5 reasons why you should run

There are numerous reasons for that you should run. Among the benefits are that it prevents the obesity, reduces high blood pressure, improves mood and even helps live plus weather.A study published... 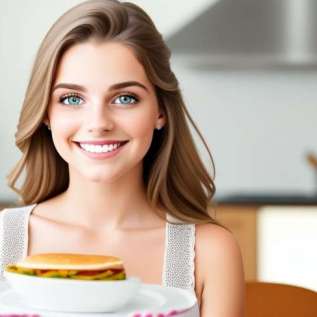 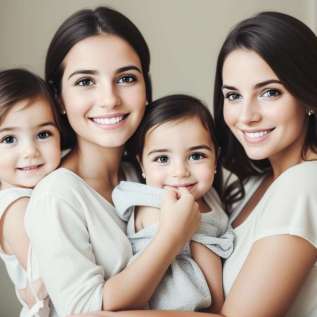 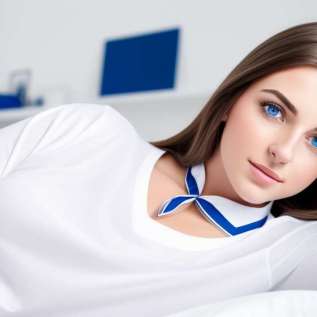 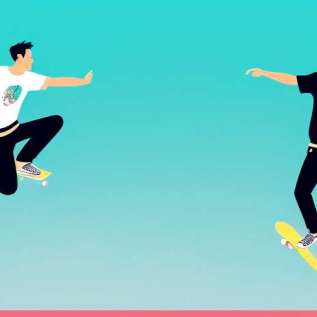 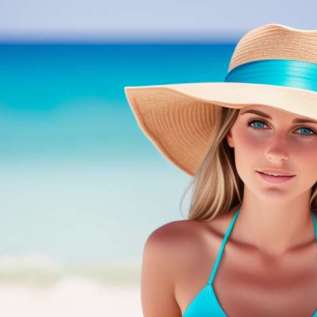 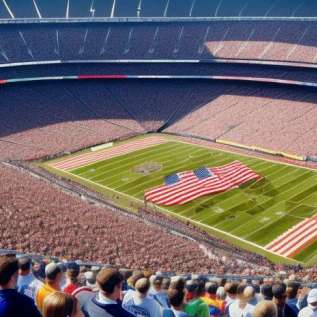