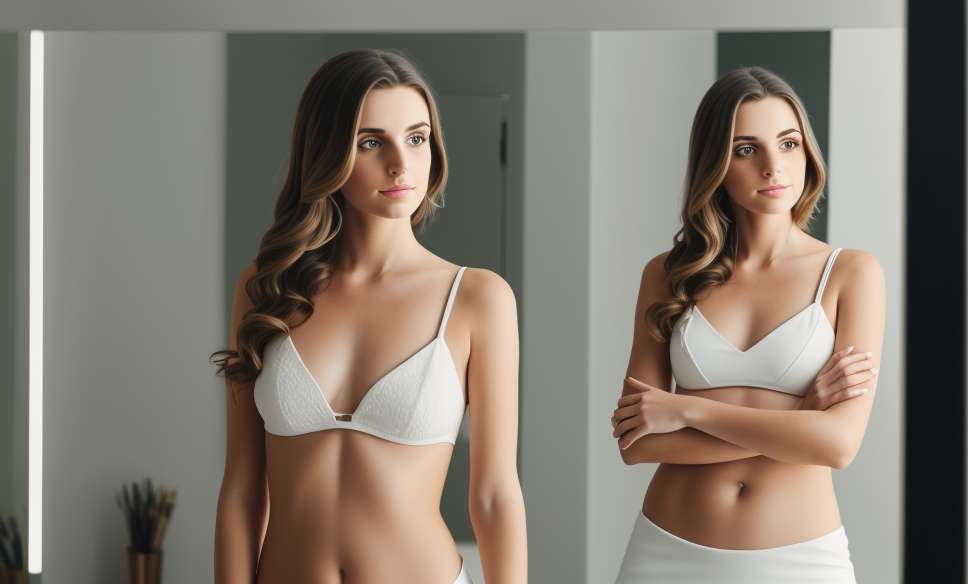 The National Association of Anorexia Nervosa and Associated Disorders affirms that the anorexy causes more death than other mental illnesses. This eating disorder is serious, but researchers from the University of Iowa they discovered a gene that could help control the problem .

Through the manipulation of gene food regulator called alpha receptor related to the estrogen (ESRRA) you could control the motivation to eat and discover the parts of the brain responsible for Eating Disorders , explain the study published in the magazine Cell .

The study headed by Michael Lutter notes that rodents lacking ESRRA activity have less motivation to look for food and their social interaction is abnormal. The effect is stronger in females, who reflect behaviors obsessive-compulsive more marked.

Lutter recognizes that social factors , specifically the idea of ​​being thin , influences the increasing rate of disorders of feeding , as the anorexy but also the risk could be associated to the genetics .

According to the American Psychological Association , between 50% to 70% of disorders of the feeding are inherited . Now the researchers study more the genes related to anorexy , which, like schizophrenia and autism, could be a hereditary disease .

8 tips of home remedies against acne

Acne can occur at any age and although we eliminate it, it can reappear. Many people spend fortunes on treatments to combat this condition of the skinthese are some home remedies what can you use to...

The University of Utrecht, in Holland, conducted a study that identified the eight factors that increase the risk of suffering stroke due to the rupture of a aneurysm. One of the main causes is the...