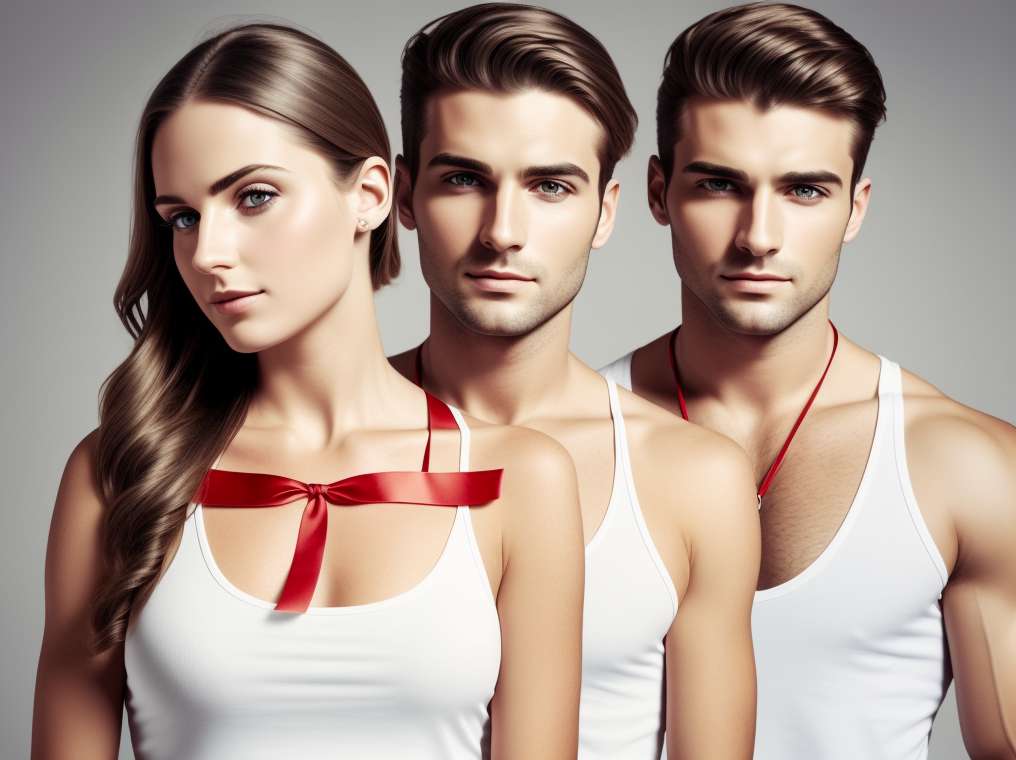 Each year, about 100 thousand people acquire HIV AIDS in Latin America and 9 thousand in Mexico. According to the general director of the National Center for the Prevention and Control of HIV / AIDS, Patricia Uribe Zúñiga Although it is a disease whose death rate has been reduced, cases are becoming more frequent in young people.

According to figures from INEGI , around 180 thousand people suffer HIV AIDS in Mexico, of which 30% correspond to young people between 15 and 29 years old; However, this figure could increase due to the fact that more than 40% of the infected people did not know or had any test, which they know up to five years later on average.

Regarding the contagion of HIV , the United Nations Program on HIV / AIDS (UNAIDS) , reveals that in the last seven years it has been possible to prevent about 850 thousand cases; However, there is still a lot of information needed for young people and pregnant women regarding this disease.

Therefore, researchers from the Polytechnic School of Lausanne (EPFL, in French) and the University Hospital of the Canton of Vaud, Suuza have tried to make the first resistance map, which provides data such as:

1. The next step to fight the HIV AIDS is to launch personalized treatments, thanks to the identification of the genes in each person that are affected by this disease and to determine if resistance is created.

2. The genome of virus it changes rapidly, at the rate of millions of mutations a day, "which makes it difficult to fight against it.

3. The study of strains of HIV Hosted in a human host allows researchers to identify specific genetic mutations, reflecting the attacks produced by the immune system.

4. Treatment is being studied based on the body's natural defenses, through which the immune system could be strengthened against AIDS virus .

5. A study of Dr. Dan Barouch, of the Beth Israel Deaconess Medical Center in Boston , the HIV AIDS it could be controlled in the near future by an injection of antibodies that would protect the immune system.

According to Uribe Zúñiga, the control of HIV AIDS has been carried out with great success in a global way, proof of this is that there is a 95% probability that a person who is already on antiretroviral treatments against not transmitting the infection to their couple, so we work to continue avoiding a greater contagion of HIV AIDS in the young population of Mexico and the world. 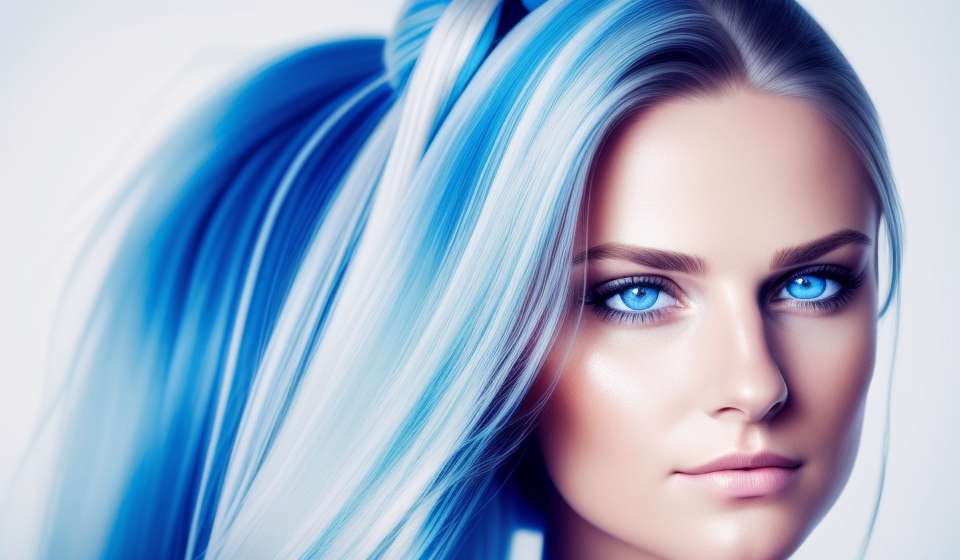 It is difficult to imagine that a beauty queen had doubts about her harmony physical, but this has happened to some of them, as in the case of Kritzia Pérez, who in 2002 was Miss Honduras and said... 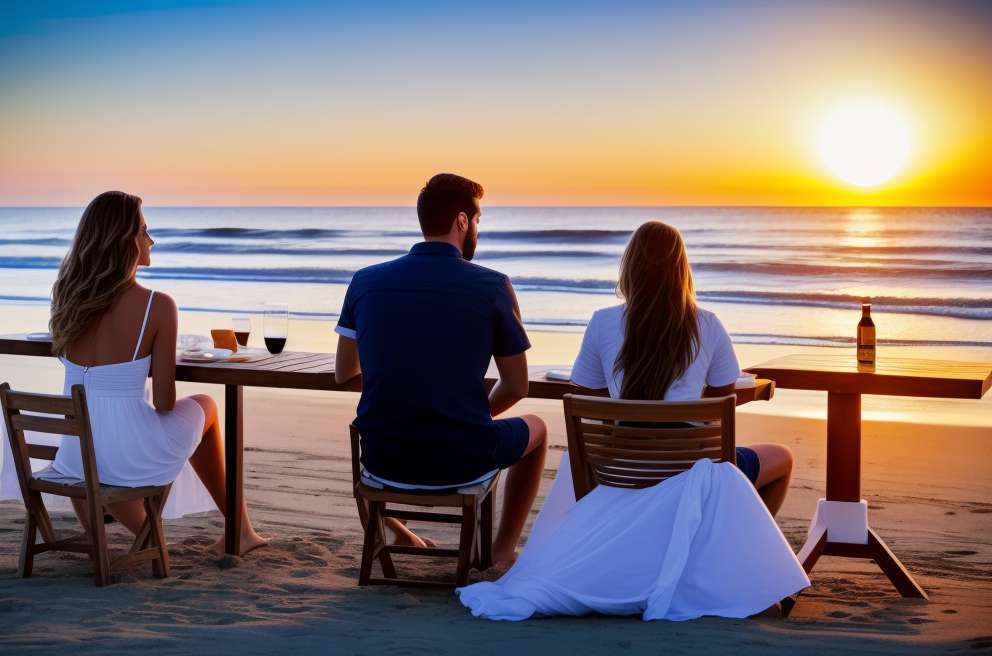 Finally he invited you to leave the person you like and in the only thing you think is look good on the date. To achieve this, you only have to take care of some aspects of your appearance without... 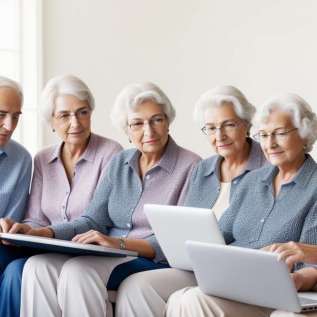 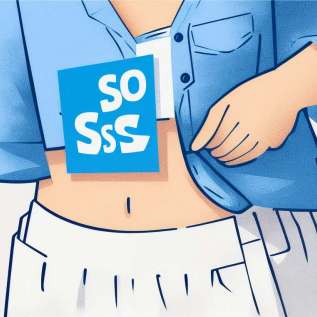 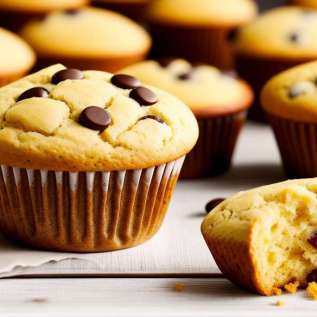 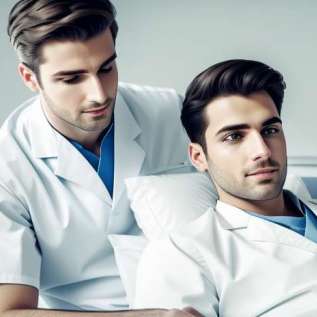 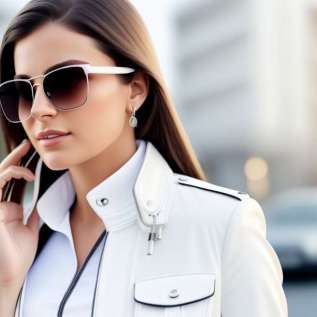