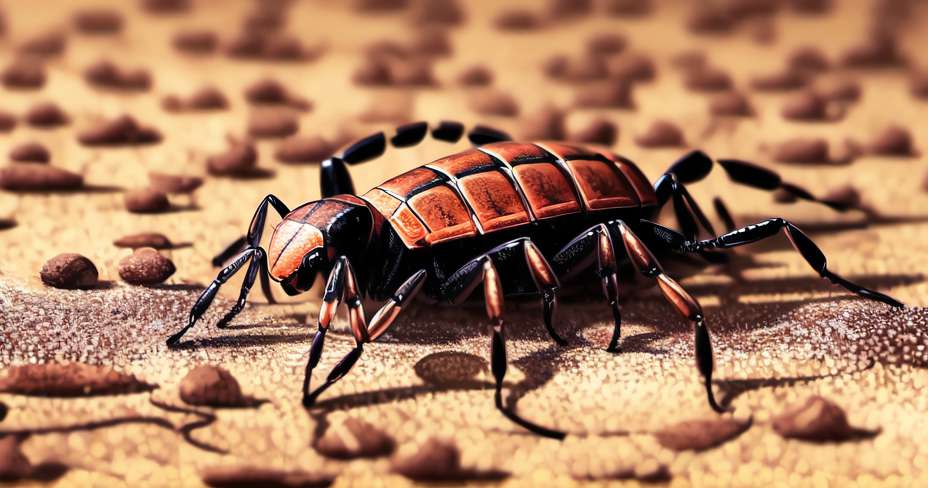 The Administration of Drugs and Food (FDA) of the United States approved the sale of Anascorp, a historic antidote produced in Mexico against scorpion stings, because if it is not treated in time it can cause death.

The antidote, which apparently generates some allergic reactions , was authorized after a series of clinical tests performed by theUniversity of Arizona , U.S. About, Karen Midthun , director of Center for Biological Research and Evaluation of the FDA , he claimed:

"This product provides a new treatment for children and adults and is designed specifically for scorpion pickets, which can endanger people's lives."

The information published by the EFE agency indicates that Anascorp It is made from the plasma extracted from horses, mixed with scorpion venom and which can cause some allergic reactions in people sensitive to the proteins of horses.

Only in Arizona, in the southwestern United States, authorities register about 11 thousand cases of pickets of the Centruroides scorpions , the most common in the United States. At the national level, the number of cases is greater than 17 thousand.

While in Mexico, it is estimated that 1.2 million scorpion stings , with more than three thousand deaths reported for this cause.

It is very common that bite be at night and it appears in the lower part of the body. The most frequent times are the days of heat and rain. To prevent risks, it is necessary to ventilate the environments (if you live in hot climates), as well as avoid the storage of rubble, bricks, firewood and wood.

Also, children should not be allowed to play in places where scorpions can live; It is necessary to cover the cracks of the stones, seal the sewer chambers and place metal meshes in the grilles of the house.

The scorpions usually arrive by the drains, therefore it is recommended to seal the cameras of the sewers ; place metallic mesh both in the grilles of the houses (kitchen, bathrooms), as well as user insecticides that are innocuous to humans, animals and plants.

Remember that before the bite of some scorpion, it is crucial that you go to a hospital, to avoid that the segregated poison causes severe damage to your health. 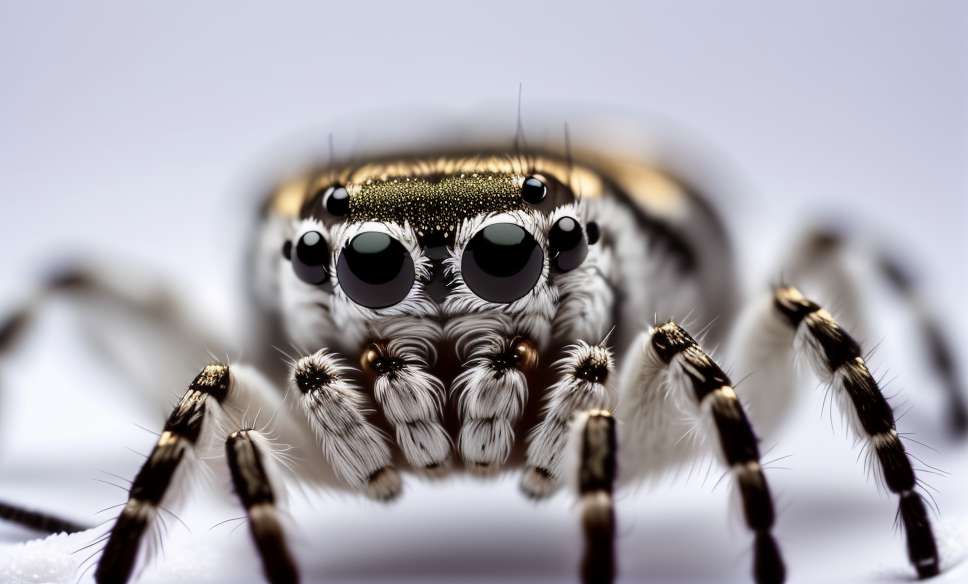 Any corner of a house is attractive to spiders, both as a refuge and as a place to stalk their prey. Many of them cause great fear and repulsion (arachnophobia); So, how do you get rid of the... 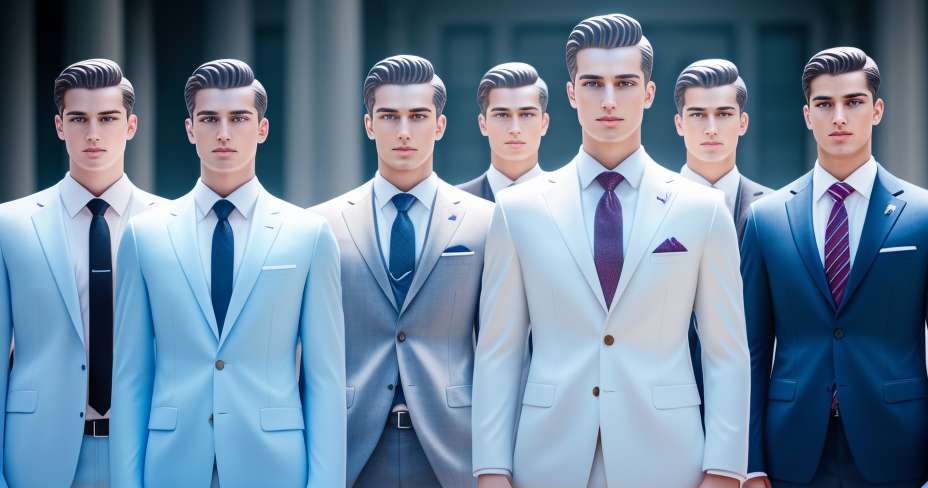 Students of the National Polytechnic Institute (IPN) designed a solar food dehydrator, with the purpose of promoting the use of alternative sources of energy and avoiding waste of food, especially in...