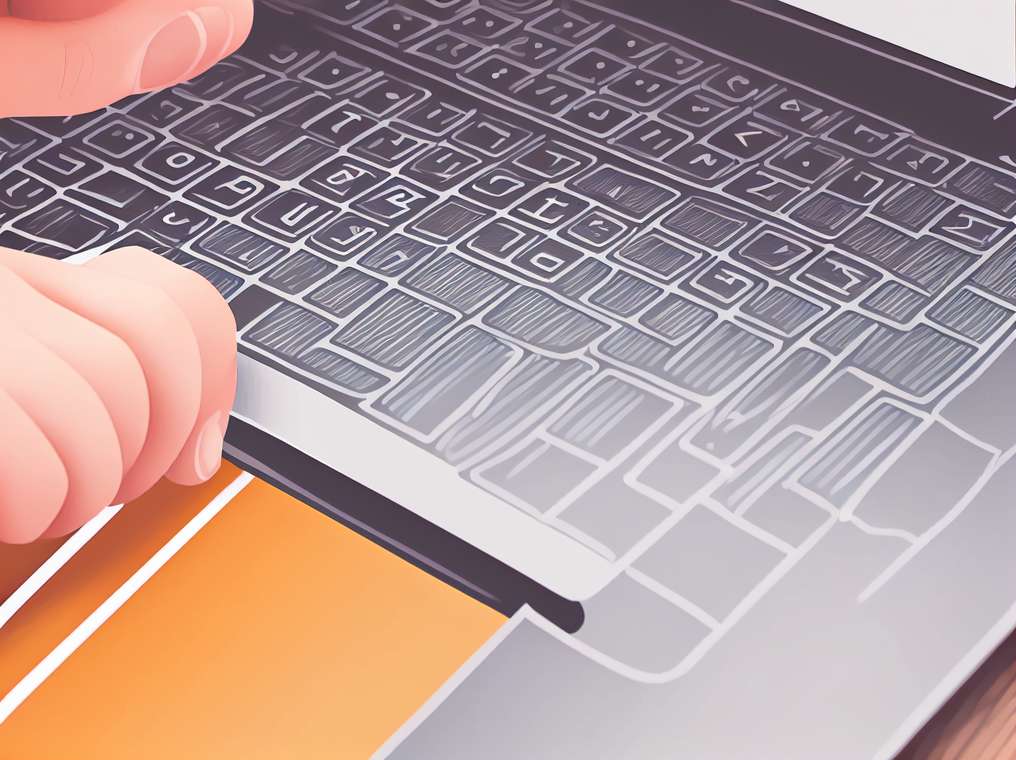 The rapid increase in obesity levels in the population around the world suggests the important role of environmental effects. Such is the case of social networks , according to a study published in the journal PLoS ONE .

Previous research has tried to define if there is any relationship between the social networks , as Facebook , and the obesity levels of its users. Until now, this relationship could only be established according to the tastes of the followers, but did not influence other environmental factors.

In this regard, researchers from Boston Children's Hospital conducted a study that involved a comparison of obesity rates or levels throughout the United States, with TV interests or related activities in Facebook .

John Brownstein, researcher at the Hospital's Computer Program, explains that in this study it was observed that there is a relative direct proportion between a greater number of Likes ("I like") to healthy activities inFacebook, and a lower rate or levels of obesity in the area in which these preferences are issued.

It also highlights that the opposite occurs in the case of people who have a greater preference for activities or issues related to television, within them social networks ; that is, the more Likes ("I like") are about television in Facebook , the greater the probability that the index of that area will be higher.

"The close correlation between the interests of users of Facebook and the data on obesity, suggest that this type of social network analysis could help generate real-time estimates of the levels of a certain area, "according to John Brownstein.

Implementing certain types of actions or campaigns based on this type of analysis on environmental factors that favor higher levels of obesity, can be very useful to promote a change in lifestyle, in order to have an individual -and social- behavior healthier, through the social networks . 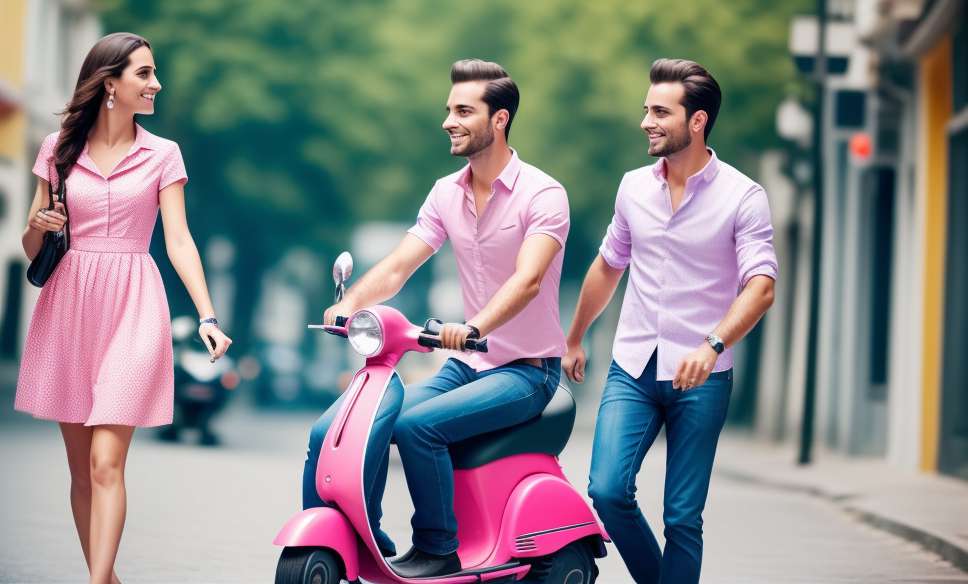 In case you've ever wondered what the first thing a man sees in a woman, specialists say it's not that hard to predict. They are little discreet that observing them carefully you can perceive their... 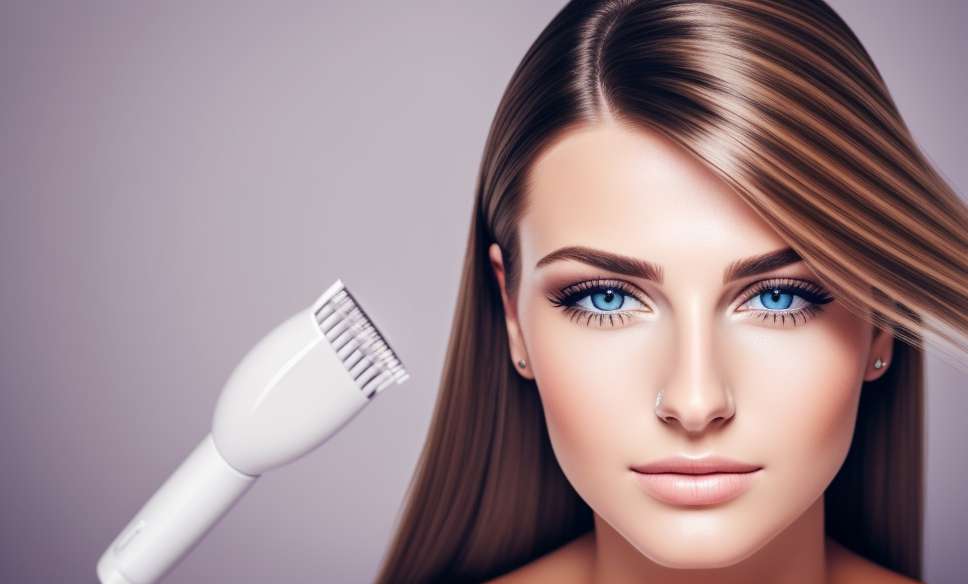 Do not neglect this area!

The feminine nature is to always look your best. There are women who undergo treatments to have a clean face, free of lines of expression and wrinkles. To not forget other parts of the body,... 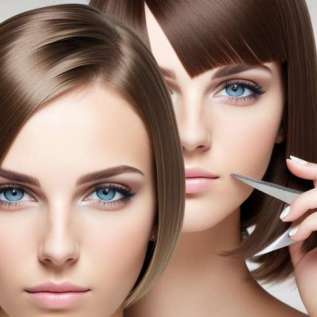 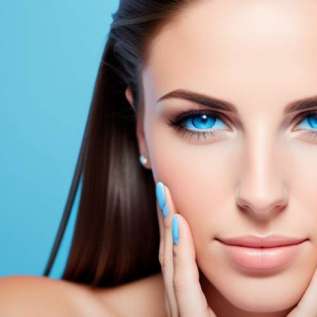 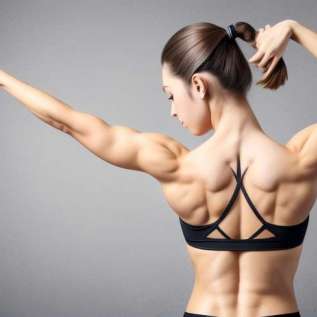 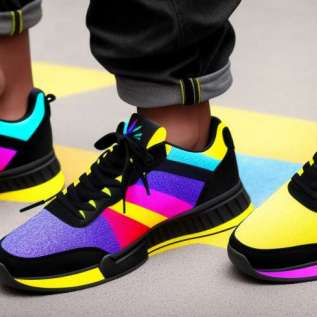 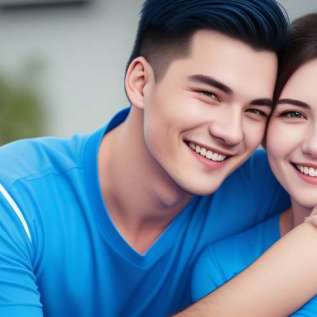