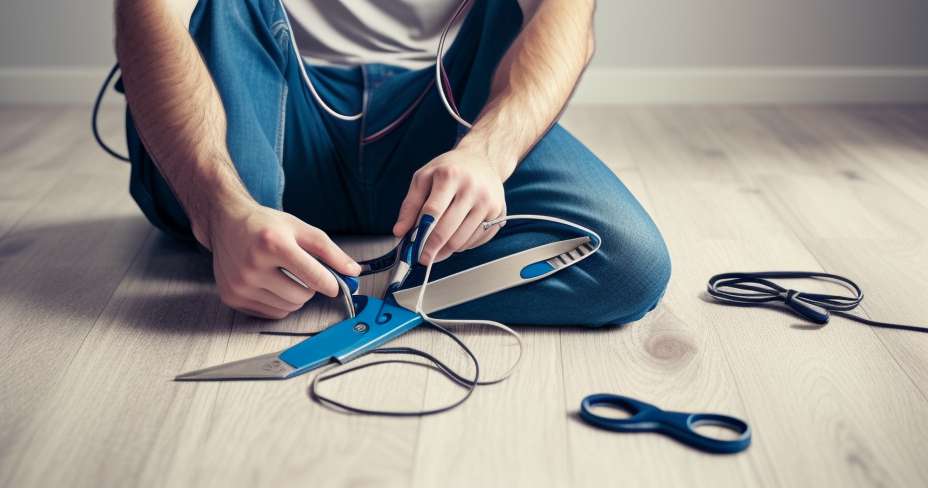 Gabriela Sofía Martínez Recoba , student of the specialty of Human Acupuncture, which is taught at the National School of Medicine and Homeopathy (ENMyH), National Polytechnic Institute (IPN), evaluates the effect of electroacupuncture for the treatment of knee osteoarthrosis , discomfort caused by Degeneration of cartilage , which in the most serious cases, is incapacitating due to the intense pains it generates.

The polytechnic student explained that this condition usually occurs after 35 years of age due to various factors, such as physical effort produced by some sports and physical activity, hormonal changes in the women, weight gain during the pregnancy , overweight Y obesity .

Martínez Recoba pointed out that the symptoms of knee osteoarthrosis are : pain caused by movement (flexion and extension), when going up and down stairs and during the march, crepitus (clicking) and with the passage of time there is deformation.

He said that to alleviate the pain in this type of patients are administered Non-steroidal anti-inflammatories (aines): "To treat this health problem, doctors generally employ paracetamol or diclofenac , but when the condition evolves and the patient does not improve, surgery is resorted to ".

"Given this panorama and because the rates of this condition have increased, mainly in people with overweight , a factor that leads to the degeneration of cartilage of the knees , we started the research called Effect of Electroacupuntrura vs Diclofenac about mobility arcs in patients with Osteoarthrosis of the knee "He added.

Martínez Recoba explained that the research focuses on a group of patients between 45 and 80 years of age, with degrees of joint disease II Y III radiographically diagnosed (Kellgren and Lawrence scale), because people with grade IV already have deformity. Half of the patients are treated only with diclofenac and the rest only with Electroacupuncture :

"The therapy consists of placing 5 needles in acupuncture points of the knee , which are connected to a electro stimulator that generates a wave densodispersa during 25 minutes, twice a week, during 10 sessions that consist of five weeks ".

People can go to the Human Acupuncture Clinic of the National School of Medicine and Homeopathy , located in Guillermo Massieu Helguera number 239, Fraccionamiento La Escalera Ticomán, Delegación Gustavo A. Madero, or call 57 2960 00 ext. 55557. 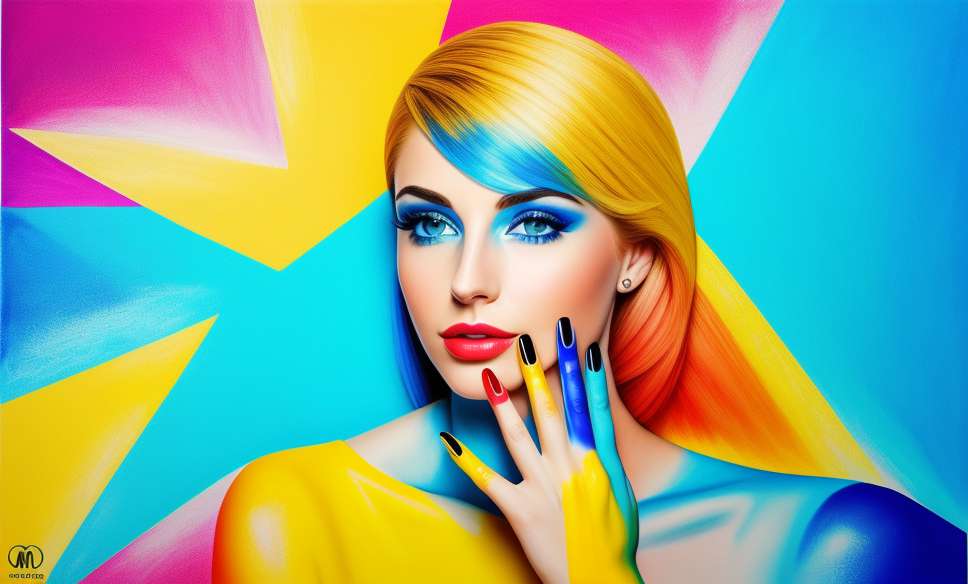 What do you do to paint your nails without side effects?

If you think that the only important thing when painting your nails is choosing the color of the enamel, you are wrong. You should also pay attention to the ingredients of this product.The California... 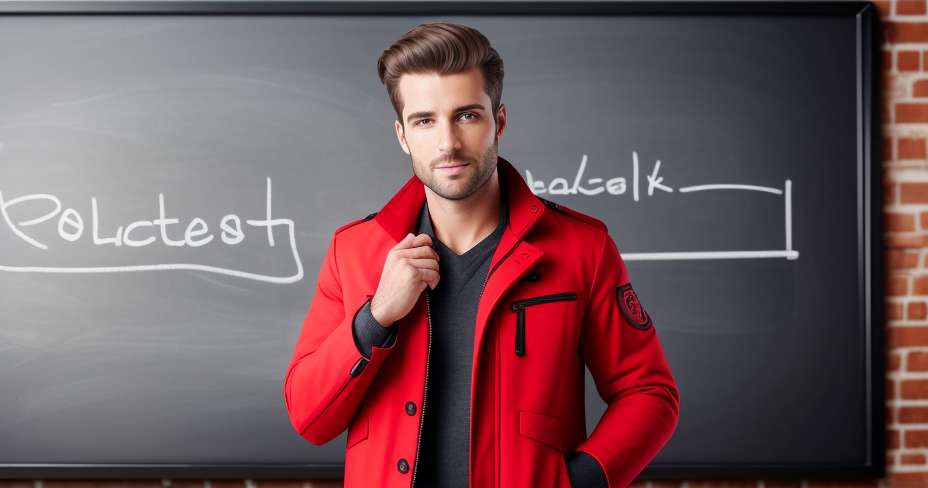 The famine and the obesity, that threaten millions of Mexicans, have set off the alarm centers around the food insecurity that exists in the country. From this perspective, it is paradoxical that...