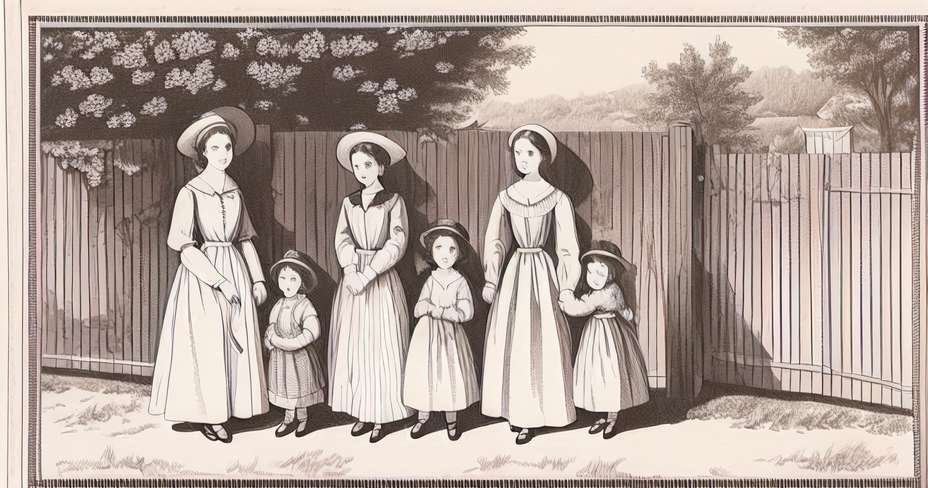 Have some good neighbors could reduce your risk of suffering heart attack , suggests a recent investigation.

The study includes more than five thousand American adults, with an average age of 70 years, who were followed up for four years. 62% were married and almost two thirds were women.

You may also be interested: 5 habits that cause a heart attack

During the four years of follow-up, 148 people (66 women and 82 men) suffered a heart attack . People who reported higher levels of social cohesion in the neighborhood were less likely to have a heart attack, the study says.

In particular, an increase of a single unit in the social cohesion of the neighborhood is associated with a 17% reduction in the risk of heart attack, according to the findings published in the journal Journal of Epidemiology & Community Health.

The reduction of the risk of suffering a heart attack associated with higher levels of the perception of social cohesion of the neighborhood it remains even after the researchers took other factors into account.

The results support other studies that found a connection between living in good neighborhoods and a reduced risk of heart attack and stroke. Although the study finds an association between the two, it does not prove causality.

"The social cohesion of neighborhood perceived could be a kind of social support present in the social environment of a neighborhood outside the realm of family and friends, "say Eric Kim, of the department of psychology at the University of Michigan, and his collaborators.

The findings suggest that neighborhoods Those who are very close could contribute to encourage cohesive behaviors and avoid antisocial behavior, say the authors of the study. And you, do you get along with your neighbors?

A very common complaint among women is that menstruation lasts for many days with abundant flow, because performing our daily activities becomes a nightmare. But, there are women who also have... 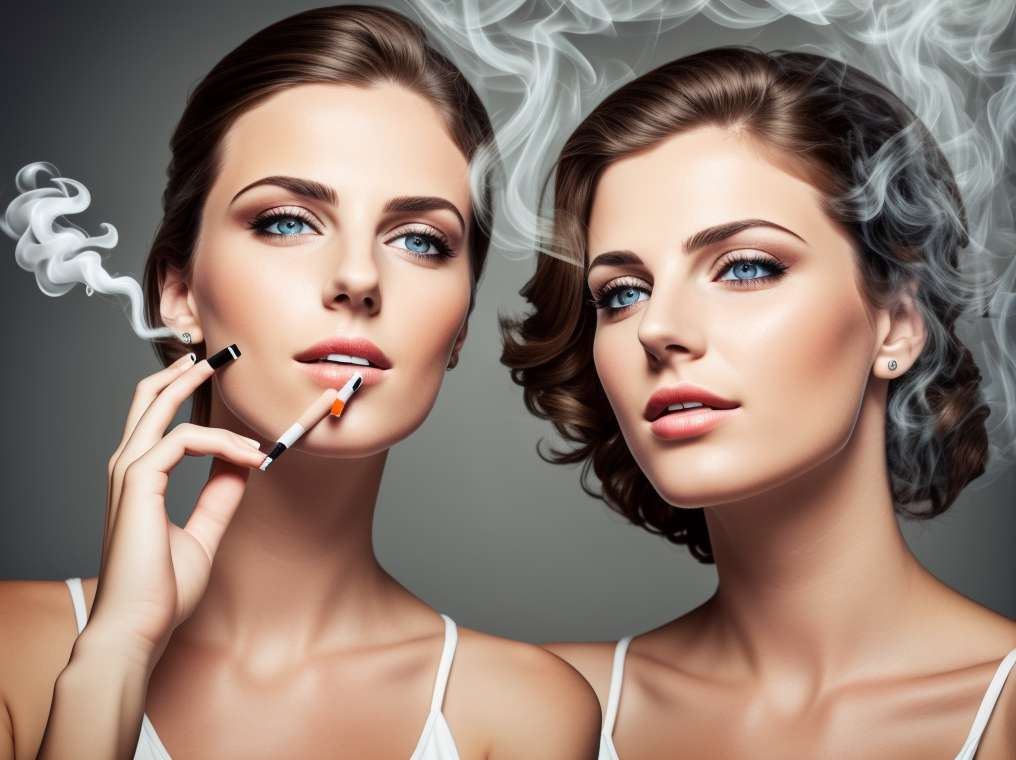 The cigar, a lethal legal drug

More than 6 million people die annually due to some disease related to tobacco consumption in the world, according to the World Health Organization (WHO).If preventive measures are not established at...