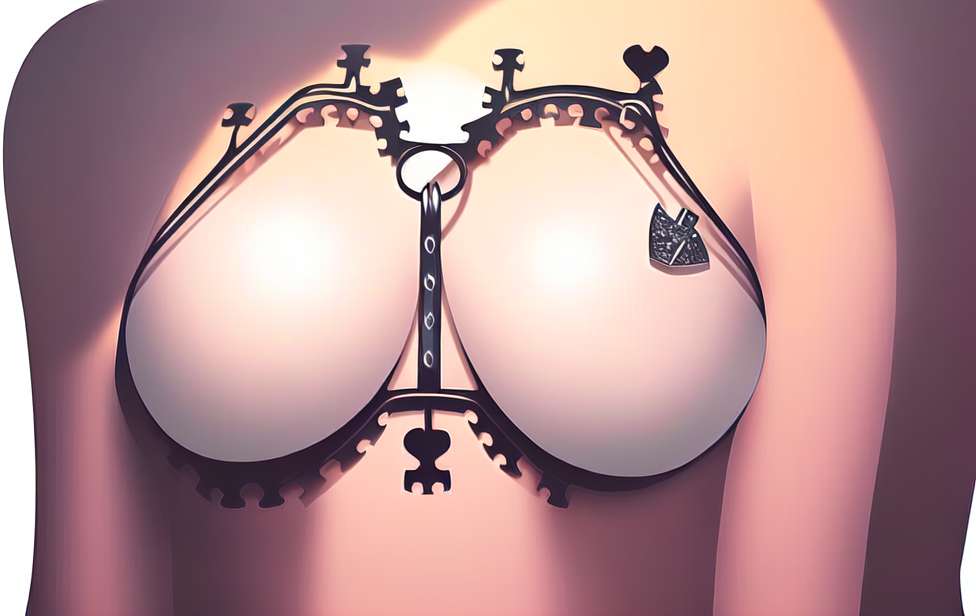 The news appeared in all the newspapers of the world: a new and effective medicine against the breast cancer can improve the life expectancy of women who have suffered from disease . The new ally comes from the bottom of the sea and it's about eribulin .

The eribulin is a drug that is obtained from the sea sponge (Halichondria okadai), which is toxic and very common on the Japanese Pacific coast. This can improve by 20% the life expectancy of women who suffer metastasis .

The importance of this drug This is due to the fact that for 10 years there has not been a new drug that, without needing to be combined, has an impact on the survival of patients with this type of treatment. neoplasms .

The research (in phase III, aimed at measuring its efficacy and toxicity with respect to current treatments) involved the participation of 762 women (undergoing chemotherapy with anthracine or taxano ) from 12 countries. According to the doctor Javier Cortés , in charge of the study published in the magazine The Lancet, the eribulin has proven to be effective in all types of breast cancer , because it is a medicine that has a mechanism of double action.

He is also the director of the unit breast cancer of the Institute of Oncology Vall d'Hebron (Barcelona) emphasizes that this drug prevents the division of cells tumor , something that other treatments of chemotherapy ; Besides, the eribulin joins the tubulin (proteins essential for the internal skeleton of the cell ) and produce aggregates that kill the cell tumor. The Food and Drug Administration (FDA, for its acronym in English), the drug control body in the United States, has already authorized the sale of this product, which is marketed by the Japanese laboratory Eisai under the Halaven brand.

Operation and chemotherapy, the best for breast cancer

A few days after the World Breast Cancer Day , we have another good news: El Spanish Breast Cancer Research Group (GEICAM) proposes to use docetaxel during the operation and treatment of chemotherapy . With this, relapses are reduced by 32%; In addition, 90% of patients have not relapsed in the six years.

The work, published in The New England Journal of Medicine , supports the use of the drug in the early stages of the appearance of tumor . The drug was tested entirely in Spain, in fifty hospitals and a thousand patients.

Experts point out that this type of discovery is very useful; However, the detection early can save many lives.

If you want to know more about this topic, visit our special breast cancer 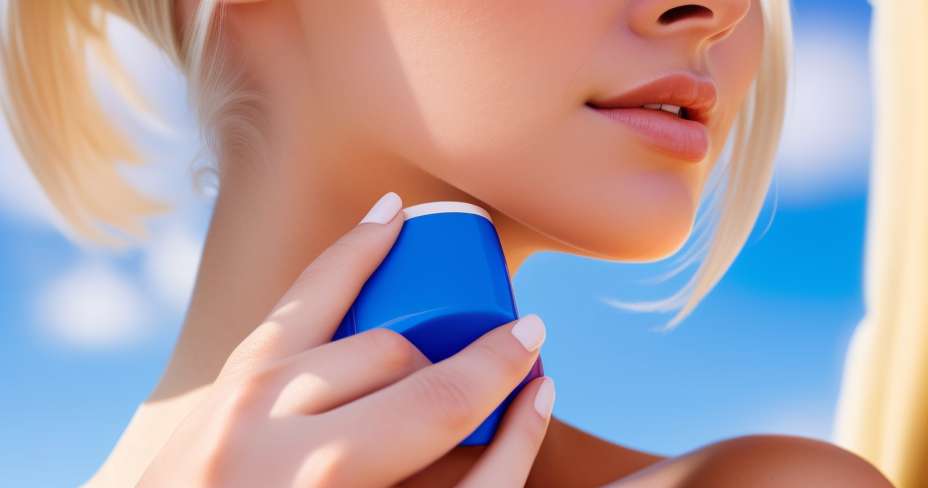 Su Jok is a therapeutic method and very efficient as first aid and in common diseases, characterized by pain, as the migraine, by applying on points in feet and hands according to the reflexology Y... 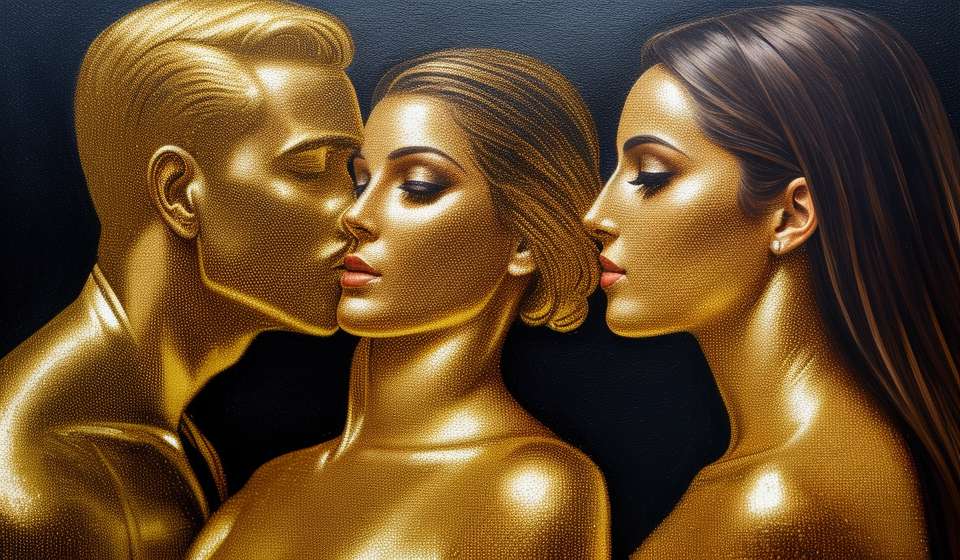 Forever, the tango It has been recognized as one of the dances plus sensual Y complex; today it has become an effective therapy to improve the Health physical and emotional, as it increases the...