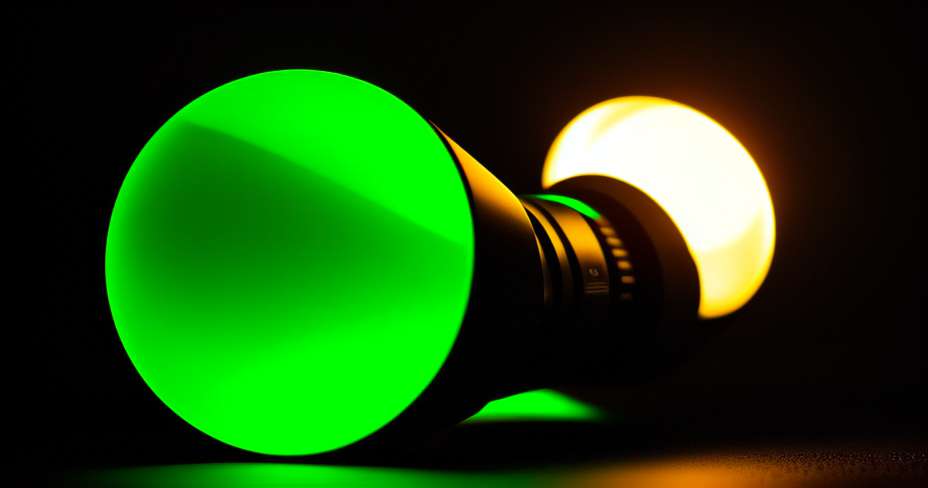 The lamps and bulbs or low consumption, specifically compact fluorescent lamps (CFL ), are now progressively replacing the incandescent conventional due to better performance and technology.

The concern lies in different characteristics of the Low consumption CFL such as blinking, ultraviolet radiation and blue light that they emit, as well as electromagnetic fields , according to greenfacts.com

When the radiation reaches the skin or eyes, it can reflect or penetrate the tissue and be absorbed or scattered in various directions. This interaction depends on the wavelength of the radiation. Exposure to certain CFL of simple wrapping, can cause problems in patients with extreme sensitivity to sunlight , in particular to its UVA and UVB components, specifically when the light source is very close to the skin, i.e. to 20 cm or less.

Extremely sensitive patients are usually people with inherited skin diseases caused by light or with skin diseases without known cause. Unfiltered UV light from such compact fluorescent lamps could also cause skin reactions in patients with lupus .

There is evidence to show that, in general, blue light can aggravate the retinal diseases in susceptible patients. In addition, the flicker of CFL May cause migraine , and even attacks in some epileptic patients, but there is no evidence that these effects are a consequence of the CFL whose operation is adequate.

Although there are still many studies that fully corroborate such side effects, it is important to have a culture regarding the proper use of this type of treatment. lamps and bulbs . If a reaction occurs, it is essential to change it for a double-coated product that protects against these effects and go to a specialist. 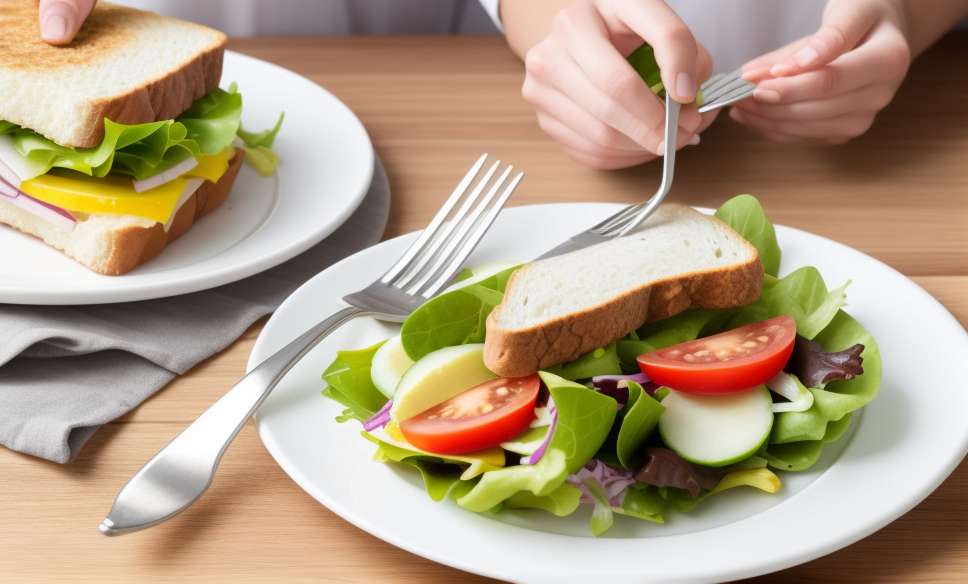 How many times have you started a diet and after a while you leave it? More than modifying your food portions, what you need is to make small changes that make you lose weight without you noticing.... 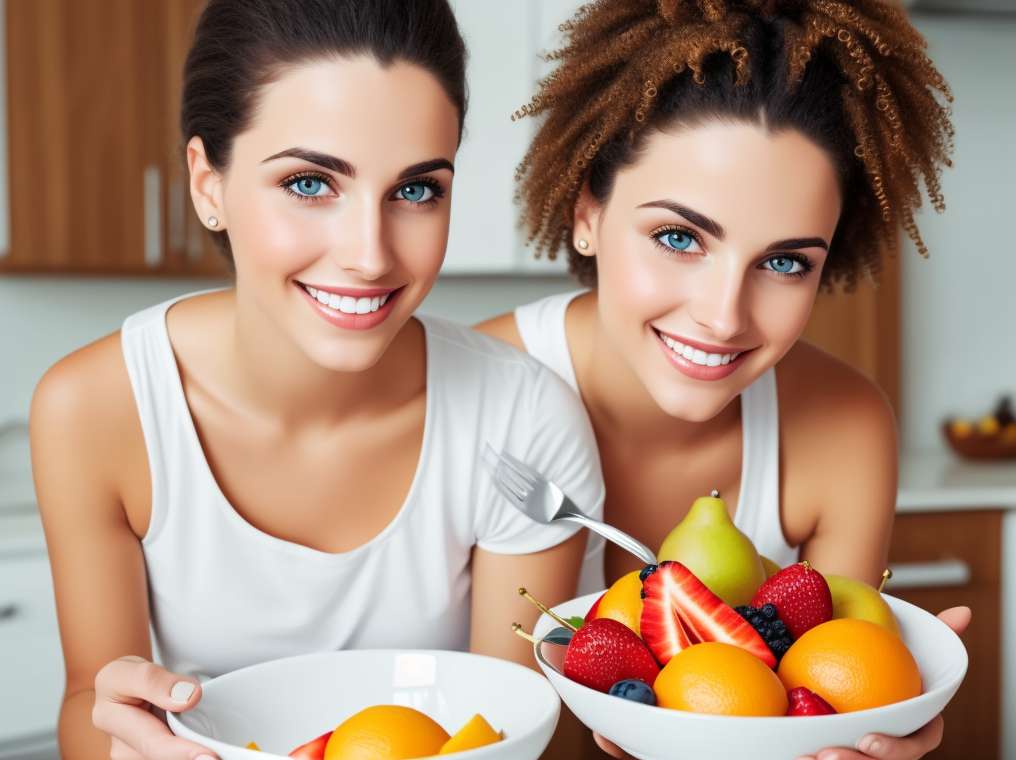 Eat healthy without spending much?

A new year brings with it the purpose of a better life. It is at this time of year that the diets or eat healthy, they become one of the most common goals; However, many times the first barrier to...