Ecstasy use increases emergency visits by 75% 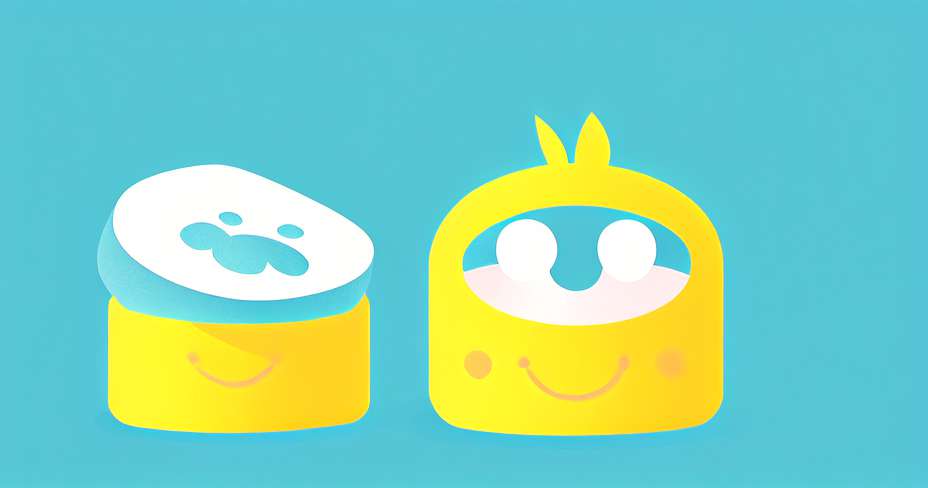 There is an increase of 75% of cases reported in the emergency rooms due to the use of drug known as ecstasy among adolescents and young adults in the United States, according to data reported by the organization Drug Abuse Warning Network (DAWN).

Visits to emergency rooms have increased from the year 2004 with 10 thousand 222 cases, to 17 thousand 865 in the year 2008, published the study in Substance Abuse and Mental Health Services Administration (SAMHSA in its acronym in English).

The study indicates that 69% of the visits to the emergency room involve patients with an average of 18 and 29 years old old. Patients aged 12 and 17 accounted for 18%.

According to SAMHSA, 78% of cases in emergencies that involved the consumption of ecstasy they also witnessed the use of at least another substance abuse . Mostly, alcohol abuse.

The methylenedioxymethamphetamine (MDMA), or popularly as ecstasy , is a synthetic and psychoactive drug that is generally taken orally in pill form. The effects caused by its consumption are euphoric, it also provokes emotional warmth, distortion of perception, time and tactile experiences.

Here's a video that explains in more detail how the MDMA drug works in the body and the effects it can produce on the body:

Ecstasy: MDMA (History of a drug) by raulespert 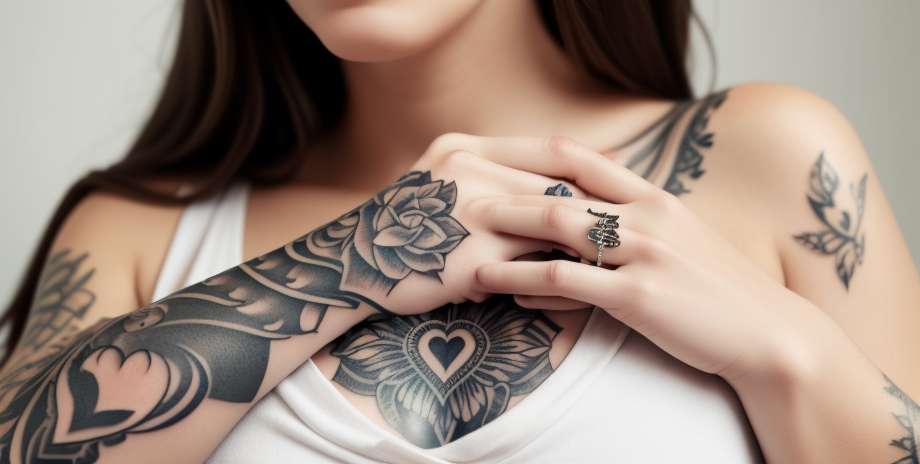 A new video of Miley Cyrus circulates through the network, but this time it's not about music, but about the young singer smoking sage, common grass from the southern part of Mexico and Central... 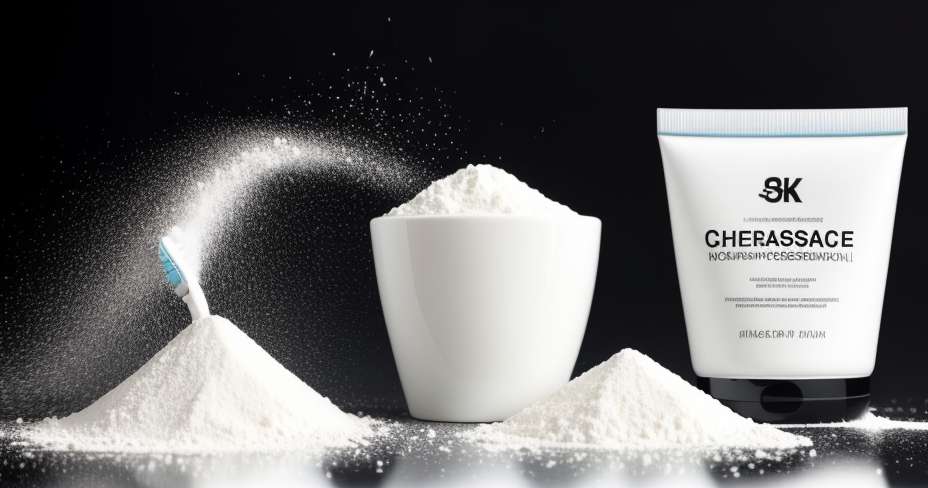 The usual use of cocaine produces cardiac infarctions silent, that is, attacks that do not present any type of symptom. The specialists evaluated the cardiac health of thirty users of cocaine, with... 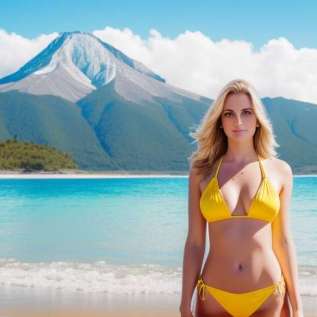 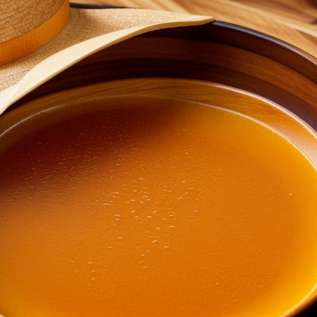 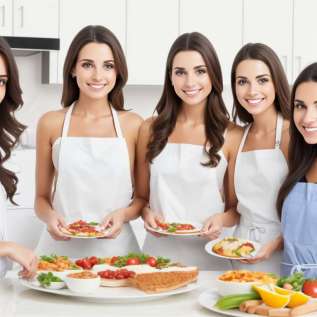 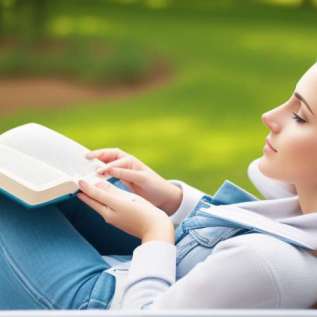 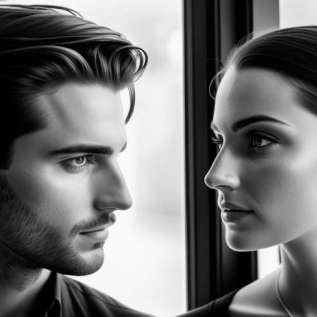