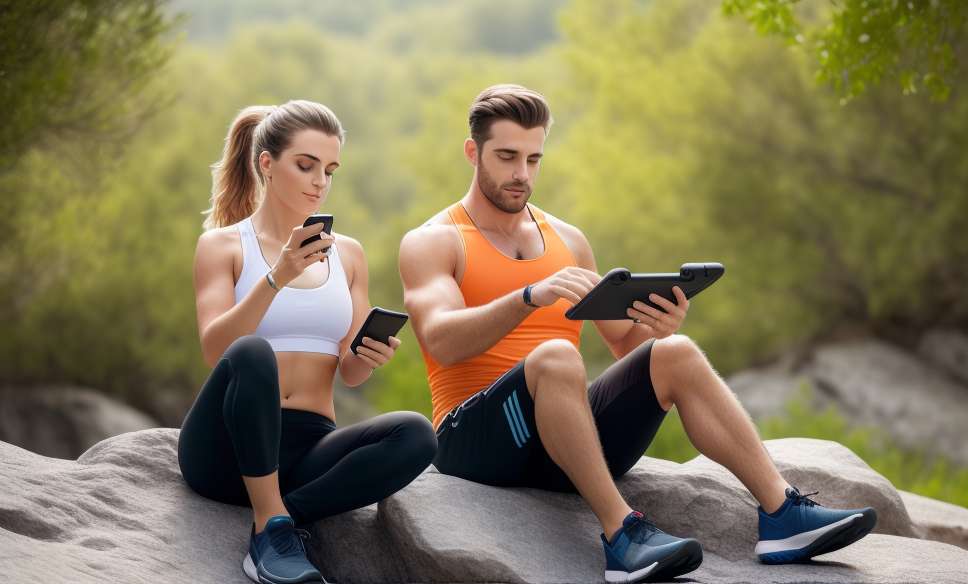 People tend to make fewer commitments to the exercise , as well as not maintaining what they do, when they know that they will be shared on social networks like Facebook , indicates a recent study.

The investigation of the University of Michigan and the University of Washington , reveals that participants who did not share their results in Facebook they committed to do exercise 88% of the weeks that the test lasted, while those that did publish only did 78%.

One of the most common recommendations for people who want to lose weight is to share their plan with family and friends. The theory is that they are held accountable, and encouraged by their social support system, this will increase their chances of reaching the goals, "he said. Paul Resnick , Professor of Information in the University of Michigan .

The researchers conducted a randomized 12-week clinical trial, in which people with obesity They had to count their steps until they reached an average of 1.5 miles a day.

All the participants received a pedometer and access to a personalized website, where they could see their results and choose if they wanted to fix a goal of steps for the following week. For the study, three groups were formed, and the people knew where they were.

In the first, both goals and results were kept private; in the second, only an automatic update of the goals set within the web page was made Facebook , and in the third, both data were published.

The results reveal that the participants made fewer commitments when they knew that their goals would be published, even though said diffusion did generate support from the people close to them.

It was touching to see how many people offered their emotional support, or even offered to walk together, take care of the children, take walks or let a friend borrow a dog, in response to the people who shared their goals, "she says. Sean Munson , assistant professor in the University of Washington .

In general, participants exercised more during the study. Your "average daily step account" improvement ranged from 957 in the private group to 1,407 in the ad with results.

While this could be seen as the establishment of a commitment led to more exercise, the difference between the groups was not statistically significant. 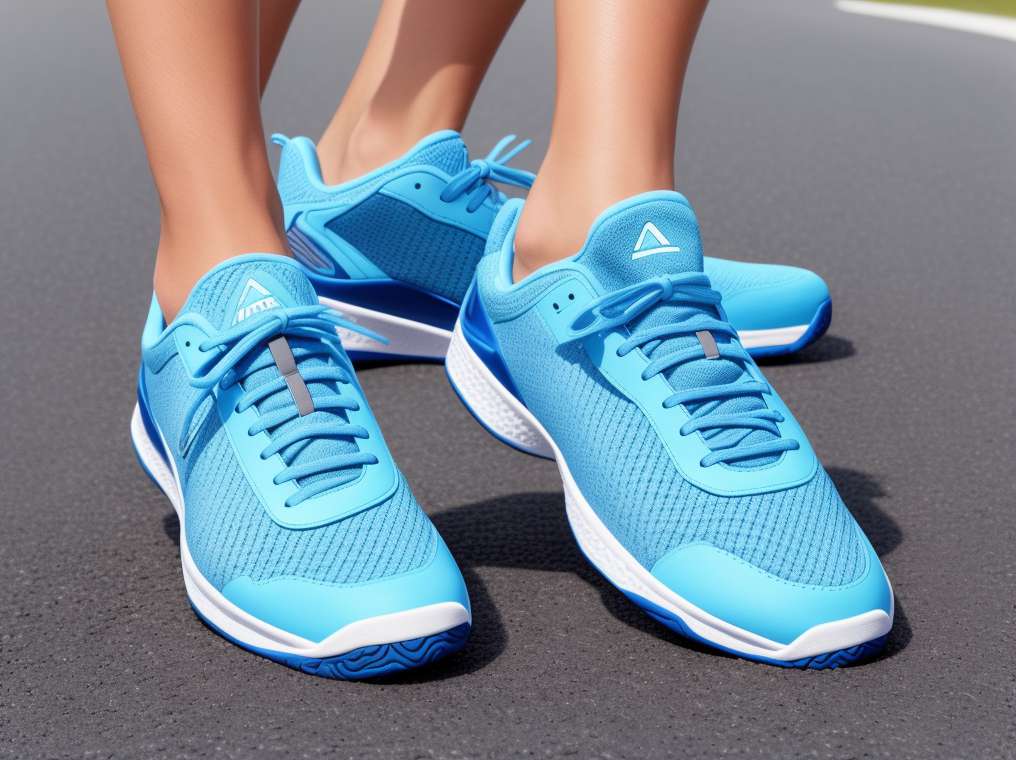 Articular and muscle changes, natural over time, can further complicate rheumatoid arthritis in those who suffer it, so it is especially important to carry out some physical activity or exercises to... 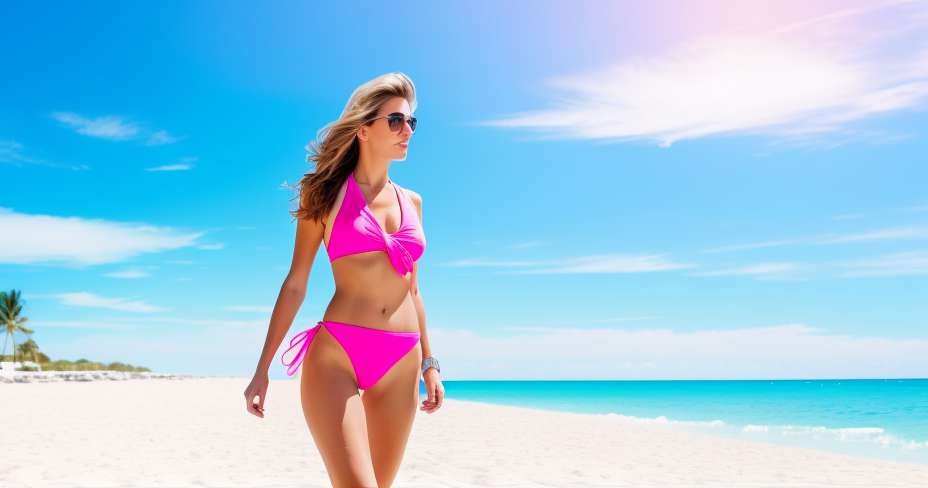 4 tips to reduce the waist

The feeding healthy and the practice of exercise they are the keys so that women manage to reduce the waist; an example is the famous Dita Von Teese, artist of the North American burlesque and owner... 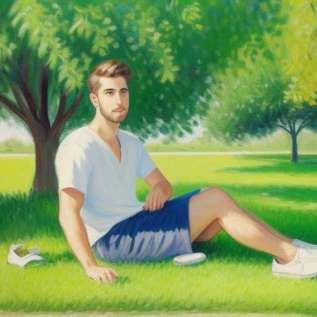 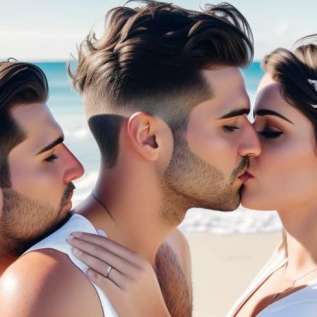 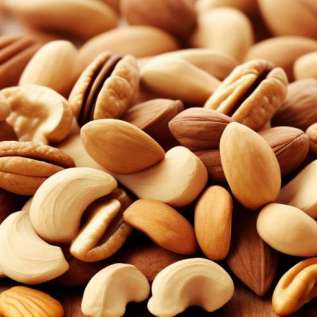 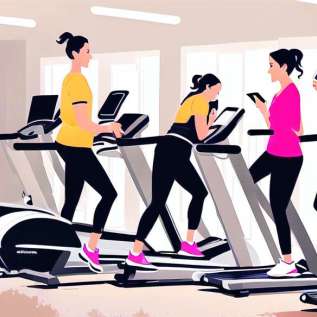 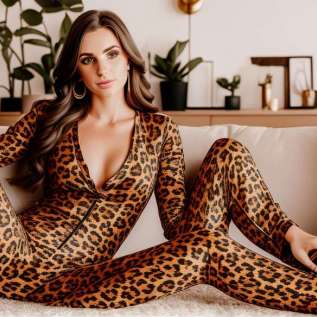