Do you want to erase your fears? 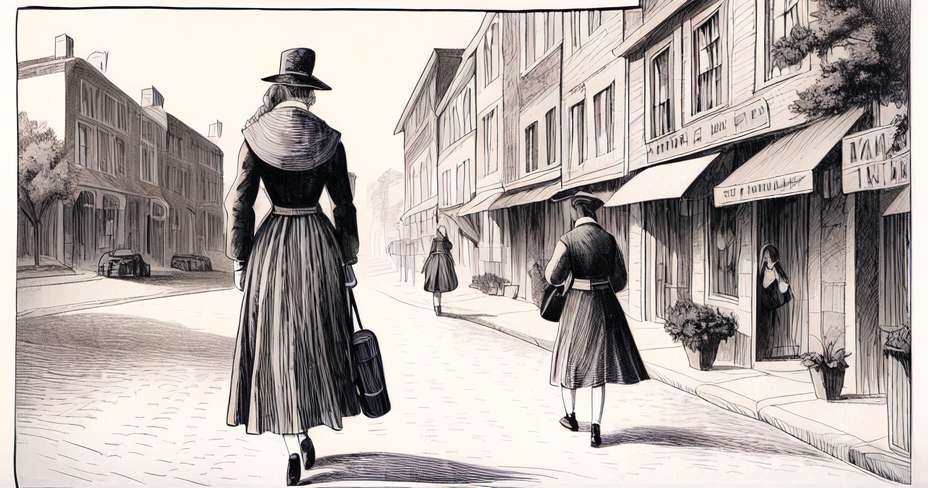 The memories newly trained in memory , like those associated with fears, can be erased from brain by interrupting and reconstructing it memory , according to researchers Thomas Agren, Mats Fredrikson and Tomas Fumark, from the University of Uppsala, Sweden .

The brain responds to new experiences by creating connections between neurons , called synapses, which happens, in the case of fear, in the nuclear group of the amygdala in the temporal lobe , according to information from psyscience.com This process allows the brain establish a map of the world in relation to their emotions and experiences, according to the teacher Andrew Tobin, of the University of Leicester, in the United Kingdom.

However, the memories they quickly become the brain , and the line between what is remembered and what is imagined is not always very clear.

As soon as a memory , the brain begins to work to consolidate it, leaving only what is essential for its reconsolidation, which is the reconstruction associated with certain sensations or emotions, explain neuroscientists of the Harvard University . For that reason we only remember the essence of the lived thing, and not lived it as such, relating it more with the impression that generates us, for what a memory Fear comes to mind more intensely than it could be.

According to the specialists of the University of Uppala , this shows that the content of the memory by interrupting the process of reconsolidation, which follows the process of remembering.

That was the result of his research, published in the Academic Journal Science, in which they showed a group of people a neutral photo, while applying an electric shock, creating a memory associated with fear.

After interrupting this process, through an "extinction training" (continuous projections of the same photo), they modified the reconsolidation process after a period of time.

By doing so, the memory it became neutral and did not motivate fear anymore, which they confirmed by means of an MRI in which they did not observe activity or traces of the memory (of fear) in the brain .

Therefore, if this process is modified, it is possible to modify all those episodes associated with fear, which provides relief not only to those who have nightmares, but also to those who suffer anxiety disorders, phobias, post-traumatic stress and panic attacks . 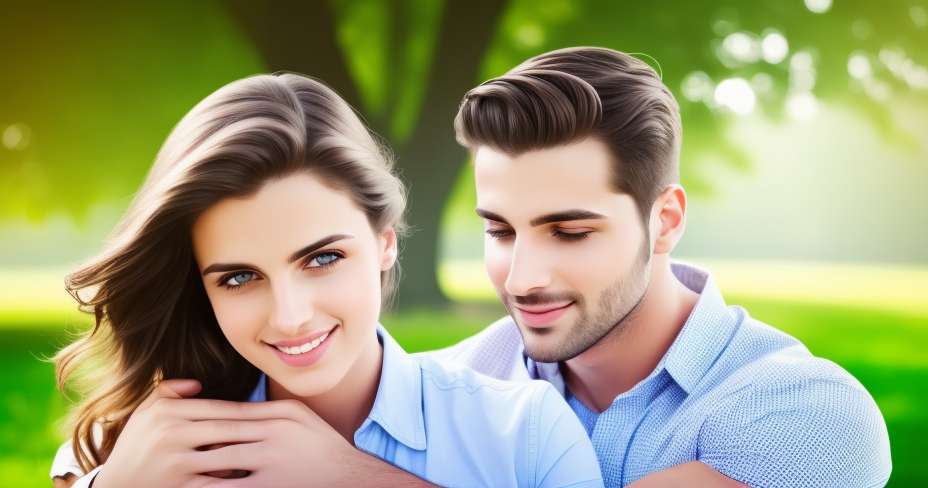 Our decisions and actions mark our personality, which helps us to stand out from others in a positive or negative way. Therefore, only you decide the image you want to project.For example: You have... 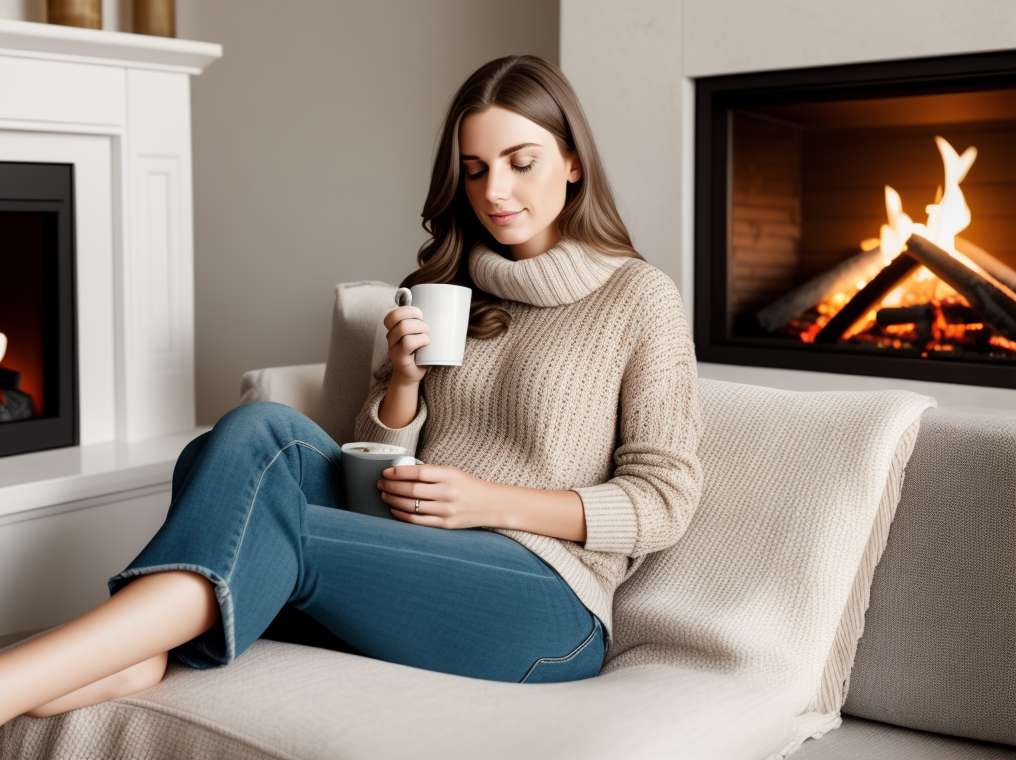 You make it look

Monica Koppel, decoration expert, explains that to achieve a Pleasant atmosphere They have elements such as keeping the place clean and tidy, as it talks a lot about our personality and how well...