Do you dare to save a life? 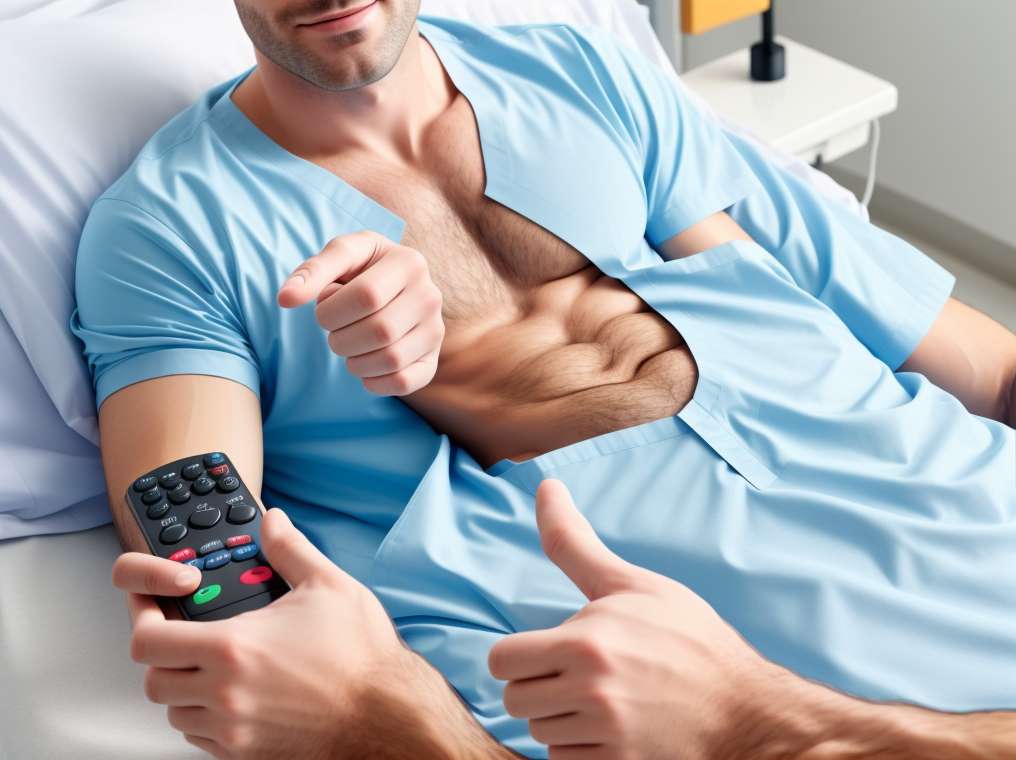 Because in Mexico every 4 seconds a person requires transfusion, of which only 1 in 100 people choose to donate blood in an altruistic manner, from June 10 to 14 this year will be carried out. National Week of Voluntary Donation.

In this sense, it is estimated that a person, who is older than 18 years, can donate blood three or four times a year, leaving intervals of around 50 days between each of them, so if we are aware that if we do, we can even save and help more than 500 people, Mexico will soon reach the standards set by the WHO , Explain Clotilde Estrada, president of the Mexican Association of Transfusion Medicine.

According to Dr. Carlos Martínez Murillo, director of the Central Bank of Blood of the XXI Century National Center of the IMSS In our country only 3% of blood donations are voluntary, so more than 90% are family members; that is, relatives or acquaintances who are presented as a requirement in various institutions and hospitals.

Within the framework of World Blood Donor Day , which is celebrated on June 14, various institutions such as the National Blood Transfusion Center of the Ministry of Health, the Central Bank of Blood of the XXI Century National Center of the IMSS, the Mexican Red Cross, as well as the Mexican Association of Medicine Transfusional, among others, extend the invitation to people not only during that week to carry out a voluntary blood donation, but throughout the year.

During the National Week seeks to encourage the donation of altruistic blood and, in turn, thank those who do so voluntarily and without compensation, because in our country is punishable any kind of payment for this act.

For the foregoing, as established by the WHO , our country is below the required levels of total voluntary or altruistic blood donations, explains Víctor Torrás Giner, director of Normalization of the National Blood Transfusion Center ; This is the reason why this type of initiatives should be promoted at the national level. 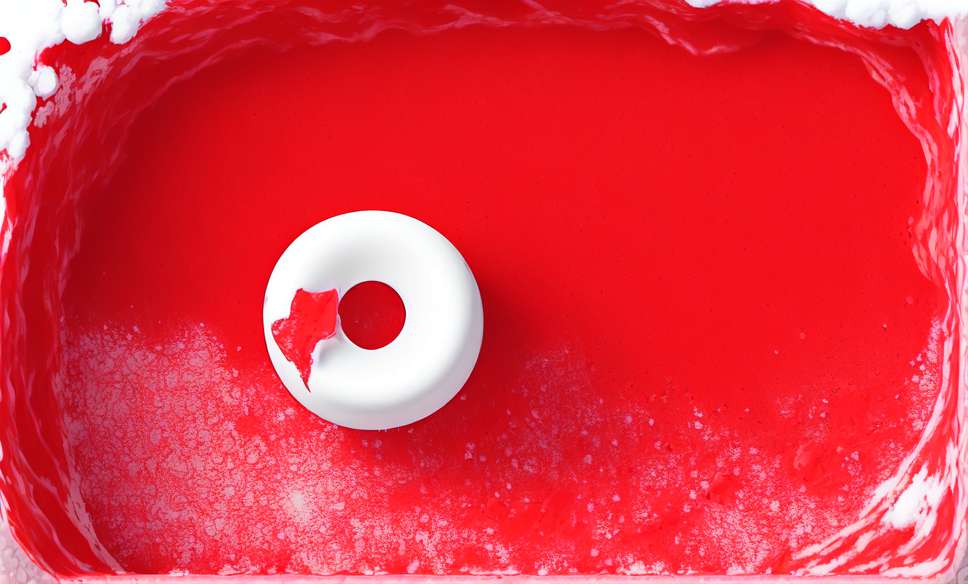 It is common to hear parents and grandparents say: "No one has bought life or health insured", and this is the case in the case of blood clots, which are formed in the veins, arteries and heart. ... 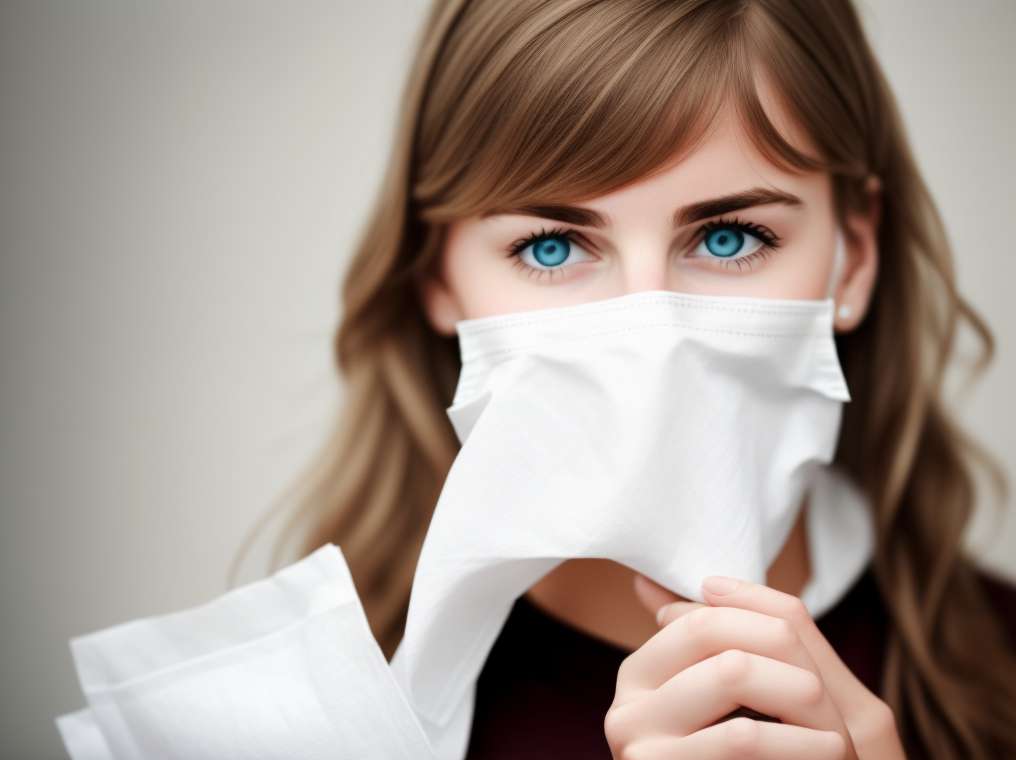 If you have felt that every day is colder and you feel that you can get sick, it is best to get vaccinated before the arrival of influenza AH3N2.A strong season of seasonal influenza caused by the...