Diabetes wounds are healed with worms 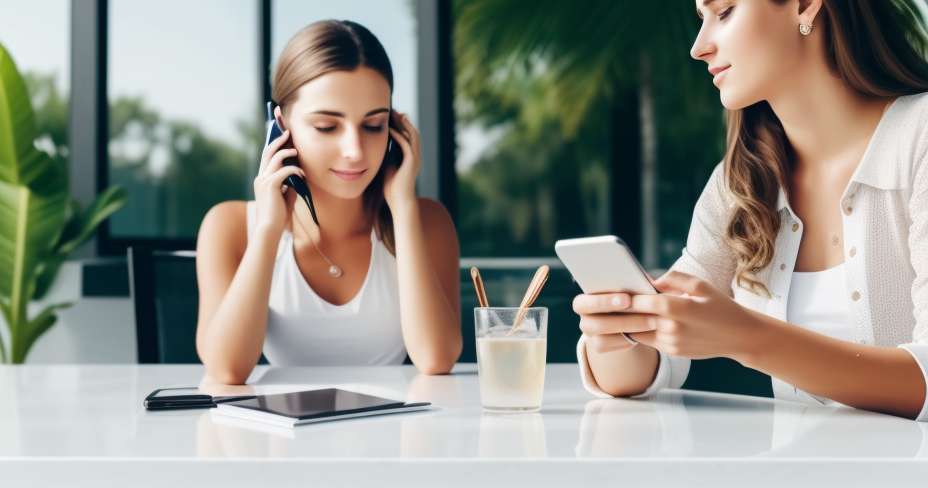 A group of American researchers developed a particular way of curing wounds rebels in patients with diabetes , which is to let worms applied on injury "Do your job."

To allow those wounds heal, doctors usually remove the infected tissue or dead with scalpel or enzymes , a process that they call debridement; but nevertheless,  those tools often fail.

"These patients with diabetes in trouble really need better treatments in order to save your limbs, "he said Lawrence Eron , of the Kaiser Hospital and the University of Hawaii in Honolulu, who presented his findings with colleagues at a recent scientific meeting in Chicago. "The treatment with debridement with worms It is overwhelmingly effective. After just one treatment, wounds they begin to look better, "said the author.

The results obtained by the Eron team, which treated 37 patients with diabetes with worms , have not yet been examined by independent researchers. All the patients in the study had a type of disease arterial what causes bad blood circulation in the extremities and they all presented wounds rebels, some up to five years old.

The doctors placed between 50 and 100 worms, of the species Lucilia sericata , about the wounds and they left them there for two days, when they placed new ones. The experts repeated the procedure five times on average. "We lock up the worms in a material similar to a mesh. They could use nylon pantyhose. And then we sealed it so they can not get out, "Eron said.

The worms they secrete substances in wounds that fluidify the dead tissue and then they ingest the material to further degrade it in their intestine . The wounds then they are cleaned, and other substances contained in the secretions of the worms allow the development of granulated fabric , a type of connective tissue that is formed during the healing of wounds .

Twenty-one of the patients had successful results, defined as the eradication of infection , the complete removal of dead tissue , the formation of tissue strong connective in the wound and more than three quarters closing the injury .

The treatment failed in some patients: One had inflammation excessive around the wound two were bleeding too much and three had problems with infected bones .

When asked about how he persuaded patients to accept the treatment Eron said he carefully explained the procedure and then had them sign a consent form. "Many patients would have some fear of live insects being placed on their wounds, so we explain to them how it works and what possible problems might occur," the author said.

"After this, we will continue with treatments with hydrogels , grafts of cultured cellular tissue or clothing under negative pressure. But to get to the point where those treatments really work you need to clean the wound , remove the dead tissue and get granulated fabric in the wound , and that's where the worms "Eron explained.

For more information about diabetes, visit the topic at //www.GetQoralHealth/health-a-z/diseases/diabetes 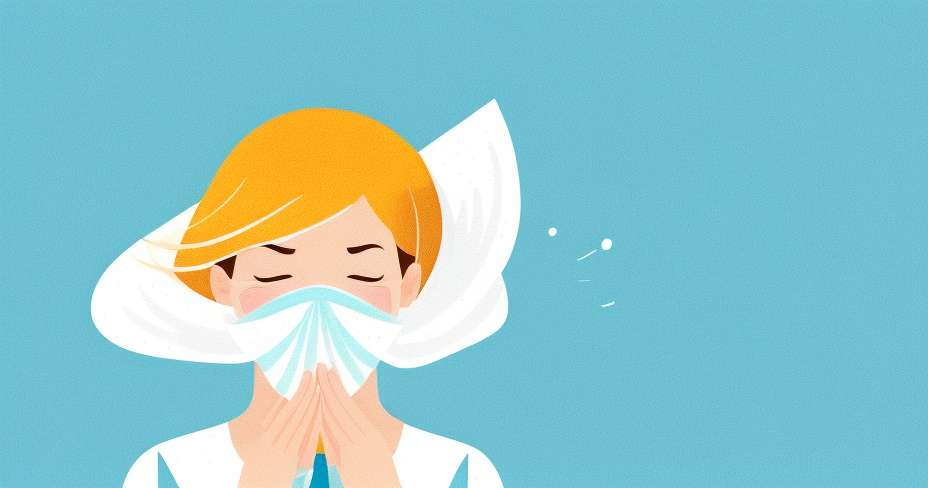 Environmental pollution is one of the factors that causes the most damage in the Health of the human beings who live in the big cities. Among the main effects of pollution on health are the allergies... 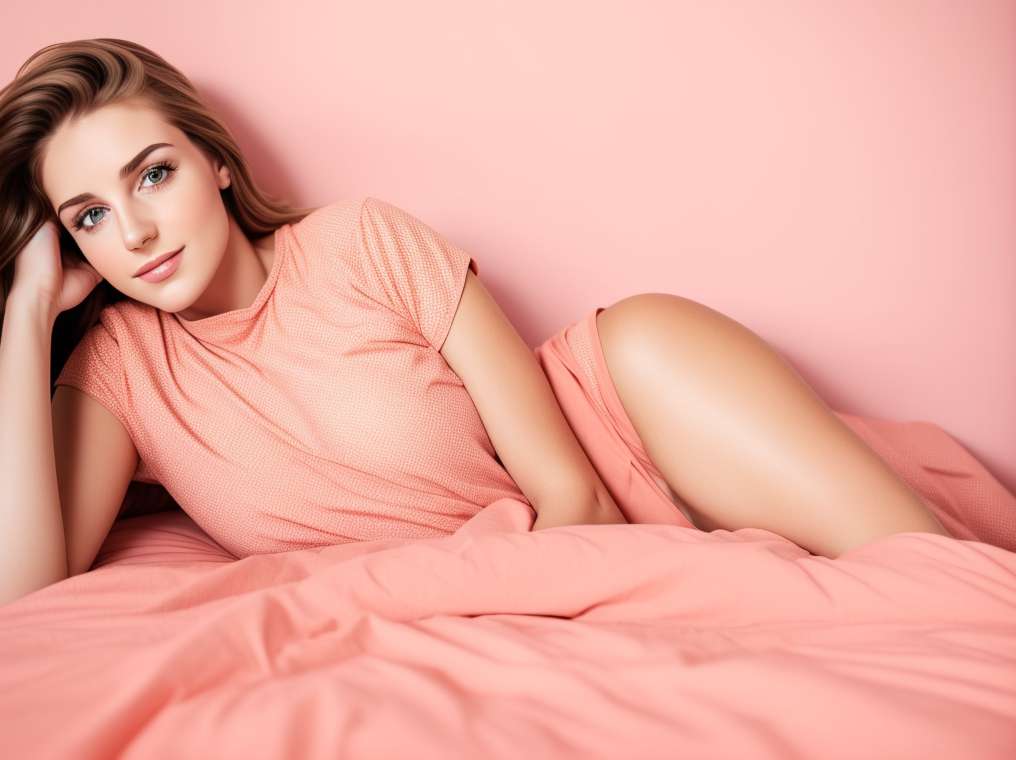 Esophageal cancer has a high mortality, which occupies the ninth place in the world and the fifth in developing countries according to The new england journal of medicine. This is due to a poor...