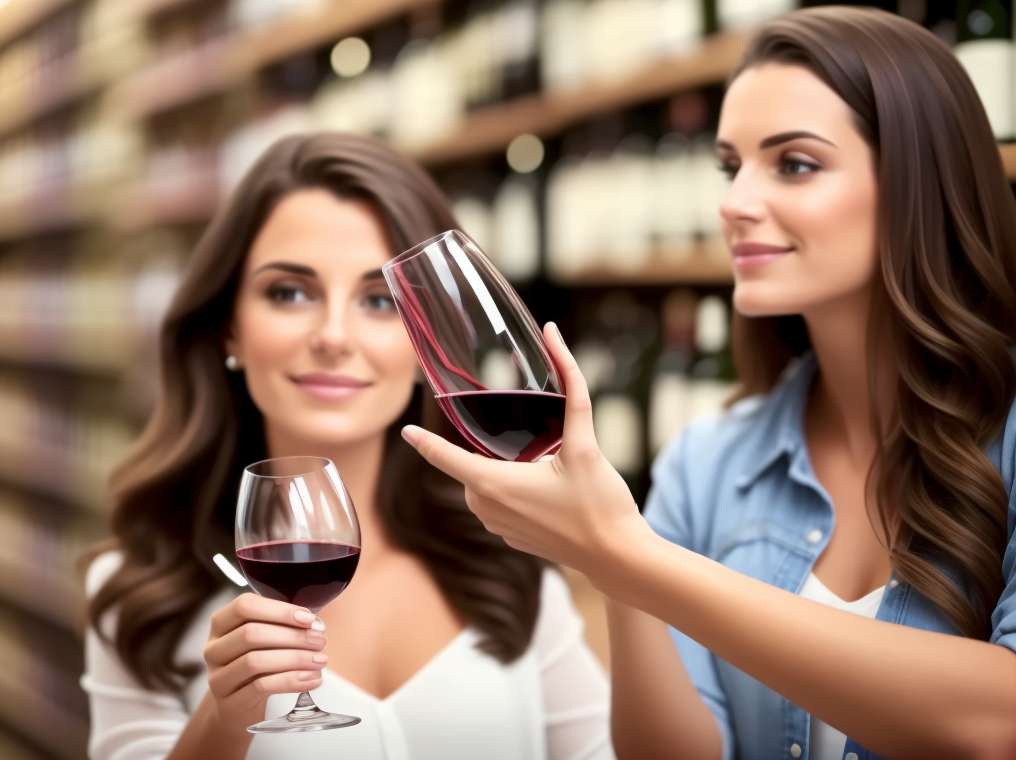 At present, adolescents are the population group that presents the highest levels of alcohol consumption: they drink several times a week or large quantities on a single occasion.

In this problem the number of women is increasing and, according to the National Survey of Addictions 2008, just over four million Mexicans have a pattern of alcohol abuse-dependence.

The study is a factor that decreases the risk of consumption, but in the country this is alarming, since about 7 million adolescents do not study. Therefore, they are more exposed to drugs and alcohol.

Alcoholism is a frequent problem in the young population. Among university students, three consumption patterns have been detected: social, abuse and dependence, explained Benjamín Guerrero López , coordinator of the Clinic of the Mental Health Program of the Department of Psychiatry and Mental Health of the Faculty of Medicine of the UNAM .

The treatment for this disease, he added, must be comprehensive and include the medical, psychiatric, psychological and group support parts, because when this happens, the success obtained with patients is greater.

Alcohol provides a tranquilizing effect that is related to reward and pleasure neurobiological circuits, as well as dopamine, a substance produced in the nervous system. When its consumption increases, changes occur in these circuits that in turn will cause changes in the brain, but also in the liver and body.

Alcoholism is a disease known as alcohol dependence, which is related to two factors: a withdrawal syndrome and one of tolerance, he said.

In the first the organism needs that substance to function normally and when it does not have it, reactions such as trembling, restlessness and despair are generated, which only disappear when the person returns to consume alcohol.

The symptom of tolerance is when the body adapts to consume greater amounts of alcohol, generating biological and biochemical changes that allow the person to ingest more and more this substance.

The doctor Guerrero López He described that these factors do not depend on the time during which alcohol was consumed, but on its appearance. "There are people who take more time and others who consume customarily and do not develop it, because it also depends on the quantities; there are people with less drinks dizzy and others who need many, without presenting the tolerance that is created when one consumes alcohol.

Some disorders, such as depression or anxiety, cause alcohol problems or vice versa. In addition to this, the specialist noted that more and more women consume alcohol as a way to reduce emotional pain during their depression.

In addition, as the dependence on this substance increases, the brain is damaged and dementia-like or psychotic disorders, such as schizophrenia, develop.

Guerrero Lopez explained that two criteria to determine if there is alcohol abuse: that the person consumes it in situations of risk and modifies their social development.

"First you start with a pattern of abuse. The next step is that when he does not drink, he feels bad, that's when it became an addiction problem. "

One of the problems faced by a person with alcoholism is that they feel they have control over their consumption pattern, when this is not the case and, therefore, they do not recognize their dependence on alcohol and will not be able to start treatment.

Each treatment must be individualized and personalized. 90% of patients who undergo treatment relapse, which depends on the stage in which they are, how aware they are of their alcoholism and how motivated they feel to continue with the treatment.

Young people are the population that is most at risk of consuming any type of substance, so studying is an option to keep them away from any addiction to substances, he reiterated. 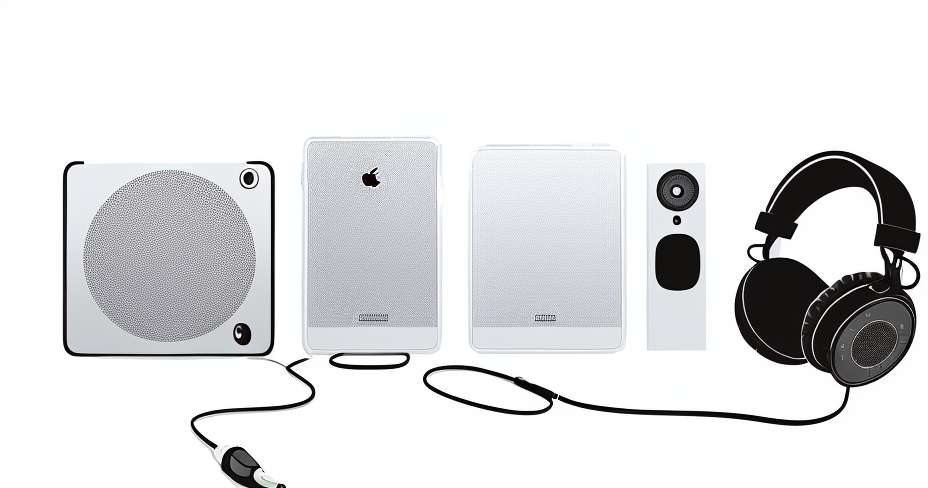 iHealth helps you take care of your health

Every day smart mobile devices make life easier for users with amazing applications; this time, it is an accessory for iPhone or iPad who is responsible for helping to take care of Health. iHealth... 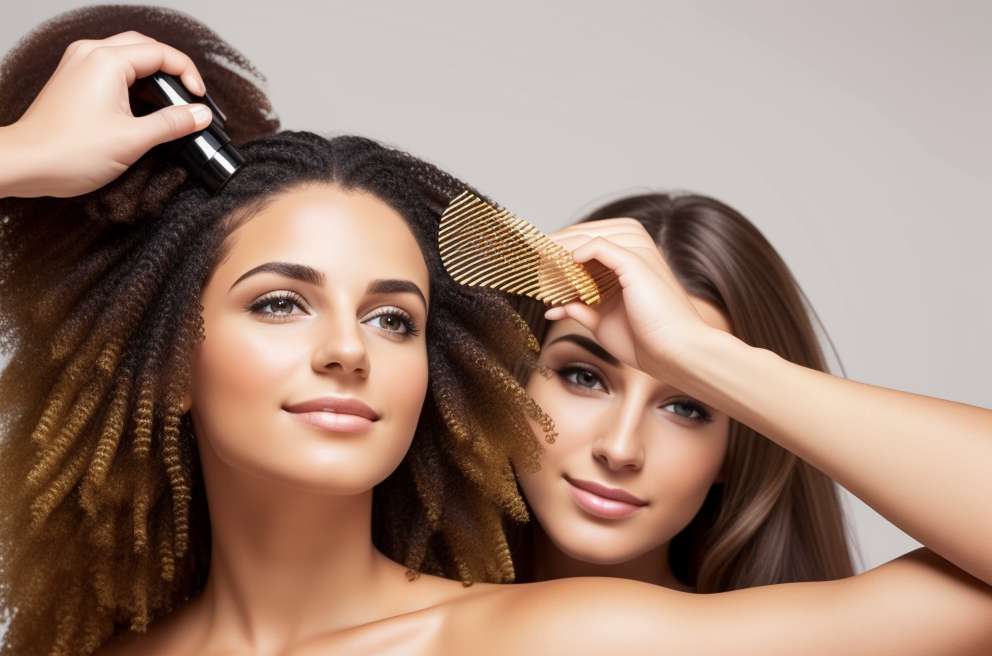 Effects of honey on skin regeneration

Cleopatra used it every day as the basis of a facial mask that gave her skin smoothness. Nowadays, the big cosmetics companies continue to take advantage of the nutritional properties, emollients and...