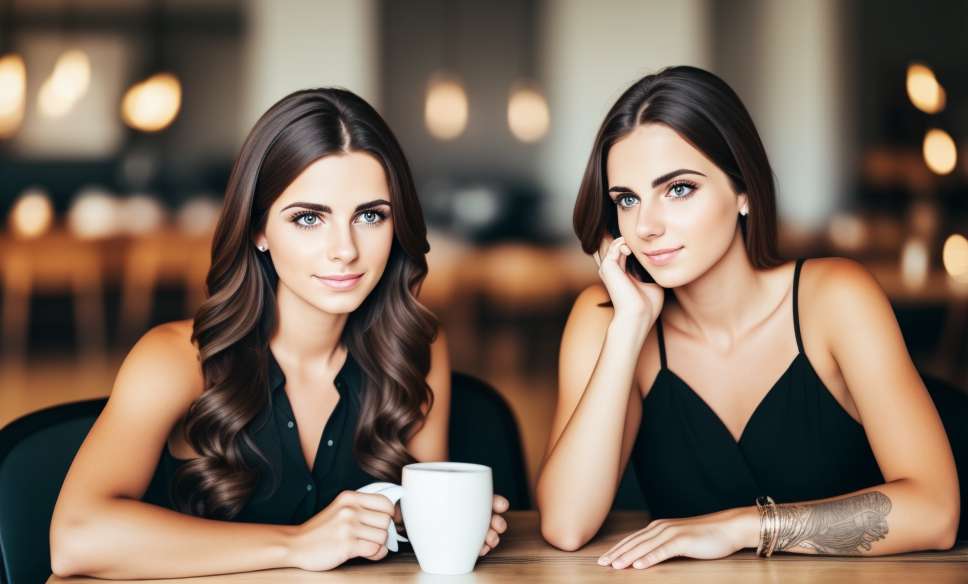 Drink four cups of coffee a day can be a delicious way to prevent multiple sclerosis , according to new research.

The consumption of caffeine is associated with a lower risk of developing multiple sclerosis (MS) , due to its possible protective effects for the brain , it states Ellen Mowry , author of the study of Johns Hopkins University .

Learn more about multiple sclerosis from the hand of Rosalía Vázquez Alfaro , neurologist, in the following video.

Mowry and his team jointly analyzed 1,629 Swedish adults with multiple sclerosis and 2,807 healthy , and to 584 American patients with the disease and 581 without it.

The results of both groups indicate that those who regularly drank an average of four to six cups of coffee per day, they were a third less likely to suffer multiple sclerosis than those who did not.

For its part, the Swedish study had longer-term data, scientists found that drinking coffee abundantly for ten years had a similar protective effect against multiple sclerosis .

The researchers emphasize that their findings do not authorize that they can recommend the use excessive of coffee, because maybe there is something in the drinkers of caffeine , such as diet or a habit of lifestyle, that can be added to the explanation of reducing the risk of MS.

Until we can prove that coffee (or any of its components, such as caffeine) actually helps, we can not make any recommendations. Excess can also generate negative effects, "warns Mowry.

Even so, he adds, his moderate consumption is healthy, coffee intake has been linked to lower risks of other diseases with degeneration of the neurons , As the Parkinson and the Alzheimer's .

At least 2.3 million people suffer from multiple sclerosis around the world. Disease that is more common in women than in men, and typically attacks between 20 and 50 years of age, according to the National Multiple Sclerosis Society . 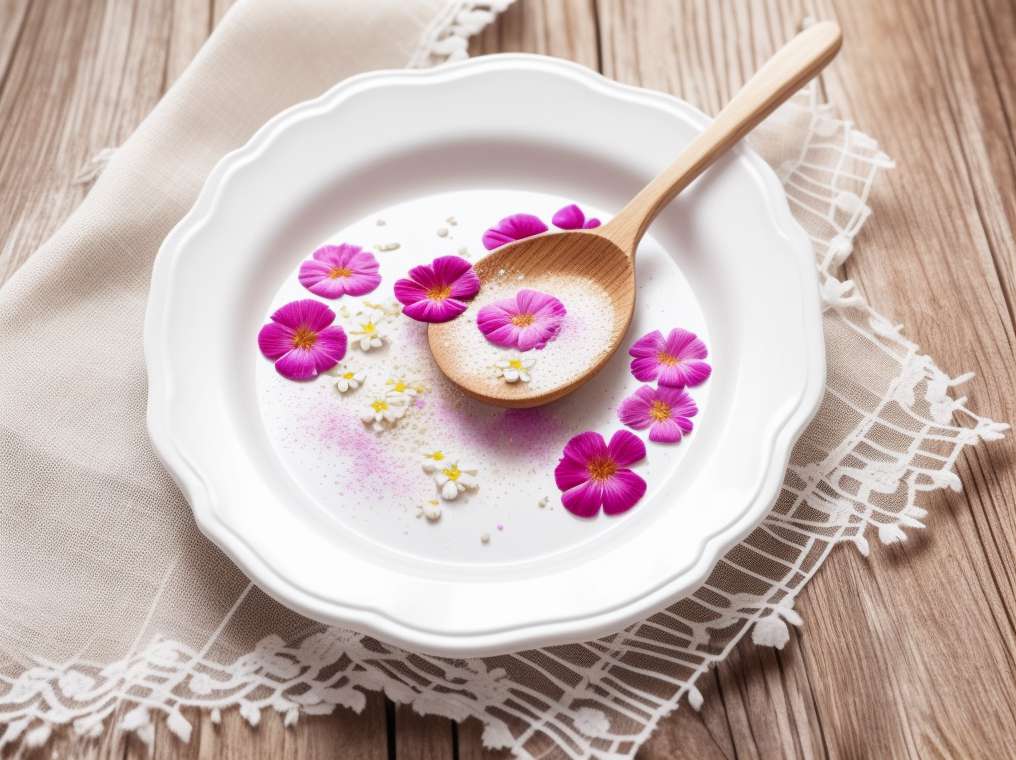 Which sugar substitute is better?

Sugar substitutes cause the pleasant sweet sensation, but they do not enter the body because they are not absorbed in the intestine. Like fiber-rich vegetables, these sweeteners take up space in the... 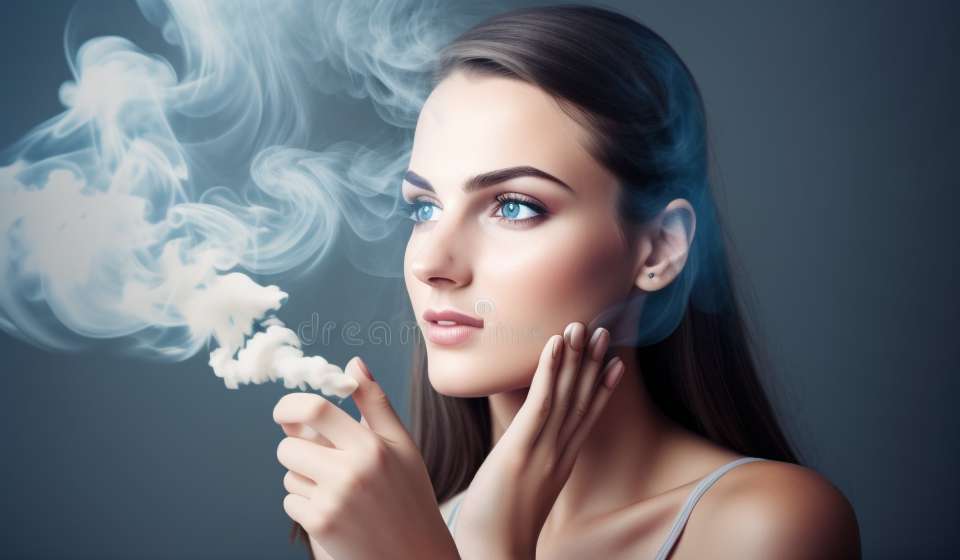 Beware of your breath!

A simple breath test could reveal if a person has lung cancer of initial stage, according to a recent study.The researchers evaluated the exhaled breath of people with lung lesions suspicious that...