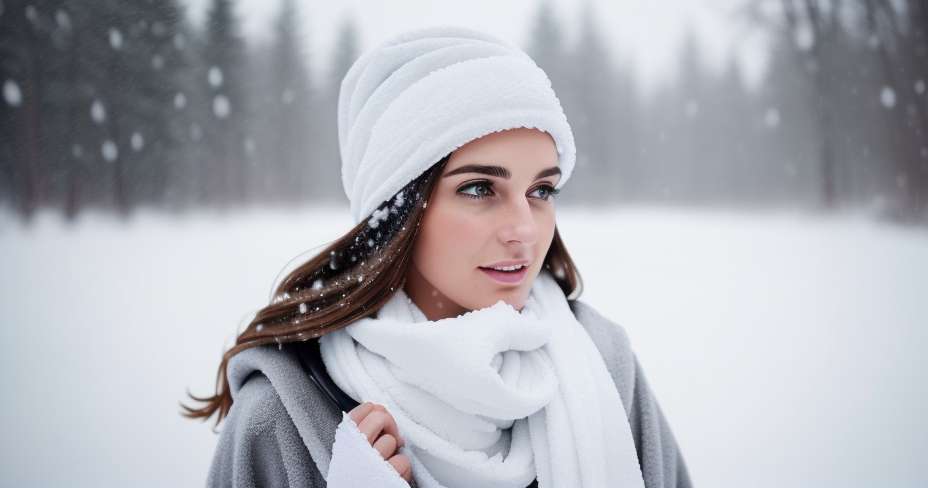 According to a new study of the Harvard Medical School , exposure to low temperatures helps the body eliminate calories naturally, but how does cold burn body fat?

In the research published by Proceedings of the National Academy of Sciences of the United States of America (PNAS) It is detailed that when the temperature in the body decreases, the cells in charge of storing the white and brown fat release their energy in the form of heat, which allows to eliminate the calories.

Bruce M. Spiegelman, author of the study , says that when the body feels cold, the cells double their levels of a protein called UCP1, which is responsible for activating the thermogenesis system (heat and energy release) to burn their reserves (fat).

Some researchers say that to activate the brown fat cells, the sensory neurons that are found throughout the body warn the brain of the temperature drop, so it produces norepinephrine, a chemical substance of the sympathetic nervous system, which mobilizes the body to face any situation.

However, in this study it is detailed that the order of the brain is not needed, because thermogenic activity can react independently.

Although this research could be a good alternative to reduce obesity and related diseases such as diabetes, the ideal is to maintain a balanced diet and practice some exercise. And you, how do you burn fat to keep a slim figure? 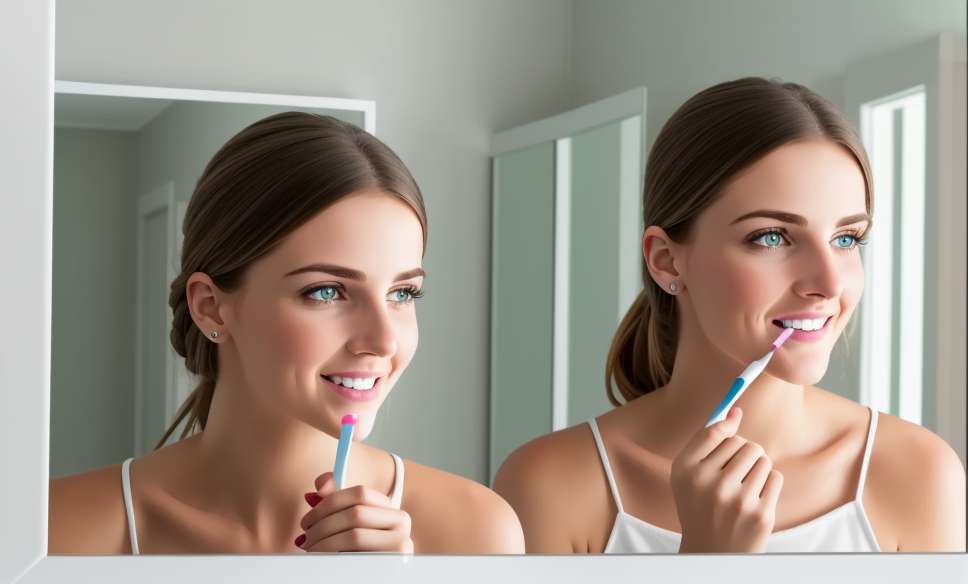 When you have sex you feel great, you have energy, you are happy, full, but also do not be surprised if you get some other grain.A study of Mayo Clinic ensures that after the sexual encounter, sweat,... 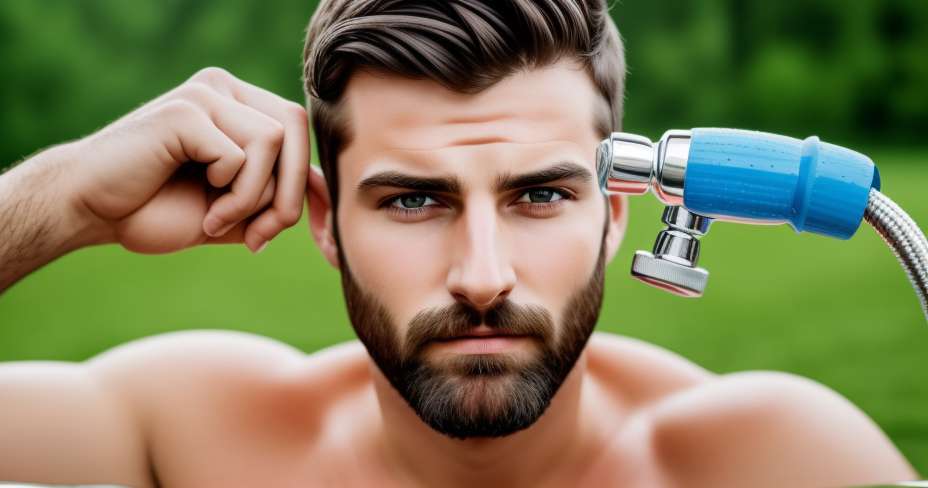 The Water is the essence of lifetime. It was the only drink consumed by human beings in its early stages, until about 11 thousand years ago, when discoveries of other drinks for consumption...