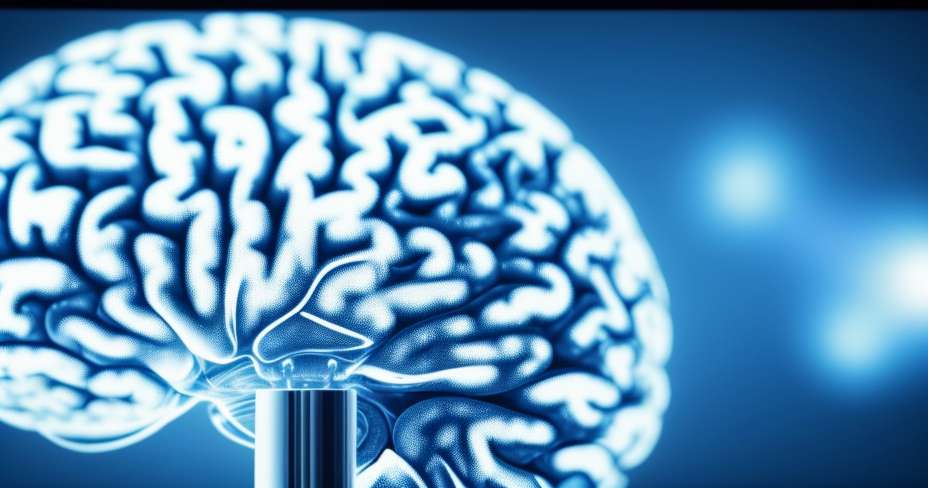 Less than an hour of cell phone use a day is enough to shoot some brain activity that increases the glucose near the area where the antenna of the electronic device is located. The discovery raises new concerns about the effects that small amounts of radiation issued by the devices, indicates the research published by the Journal of the American Medical Association.

"The study is important because it documents that the human brain is sensitive to electromagnetic radiation issued by cell phones "mentions the project leader Dr. Nora D. Volkow , director of the National Institute of Drug Abuse.

The research shows that if the mobile it was turned on or off it had no effect on the overall metabolism of the brain, but the scanner did show an increase in 7% in brain activity close to the antenna. The discovery is statistically significant, according to the researchers.

Other studies, as well as Institutes from the United States and Europe indicate that their use is safe and that does not increase the chances of developing cancer. Cell phones emit non-ionizing radiation waves that are too weak to break chemical bonds or damage the DNA .

However, the new study could open a new area of ​​research. The increase of glucose in the metabolism occurs during the normal functions of the brain , the question that arises is whether the continuous artificial stimulation of the activity as a result of the exposure to electromagnetic radiation It has a detrimental effect.

Preliminary results indicate that the debate about cell phone security it must be taken up again, although the specialist points out that caution must be exercised when interpreting the study, because it has not yet been confirmed that the changes seen in the brain scans have an impact on the general health of the user.

"Unfortunately, this particular study does not identify if it is harmful or beneficial (cell phone use) "said the Dr. Volkow. "It only tells us that although the cell phone emits weak signals, human brain is activated by them". 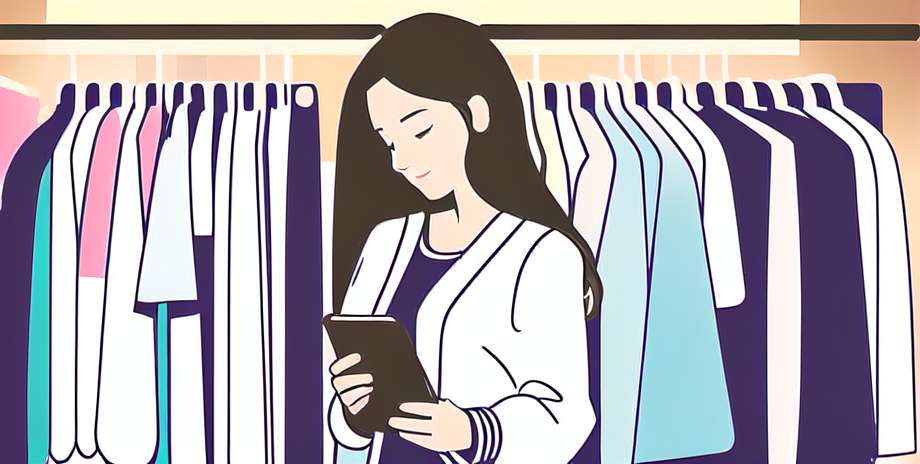 Compulsive buyers, how to treat their addiction

It is not just about spending for spending. The impulse goes beyond. It is an unreflective and irrepressible act. Experts from the Therapeutic Assistance Center of Barcelona (CAT) say that this is a... 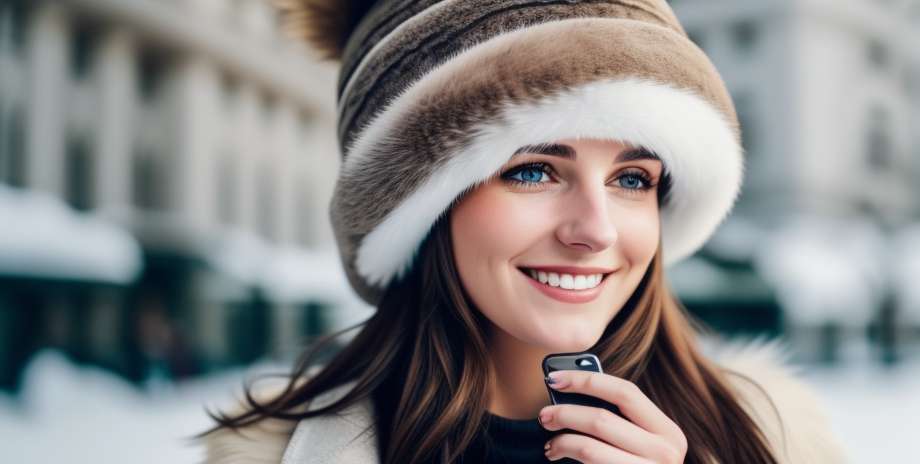 Messing too much causes risks

The teenagers who send text messages more than 120 times a day (or even more), they are more likely to have sex and use drugs and alcohol that young people who do not send so many messages, according...