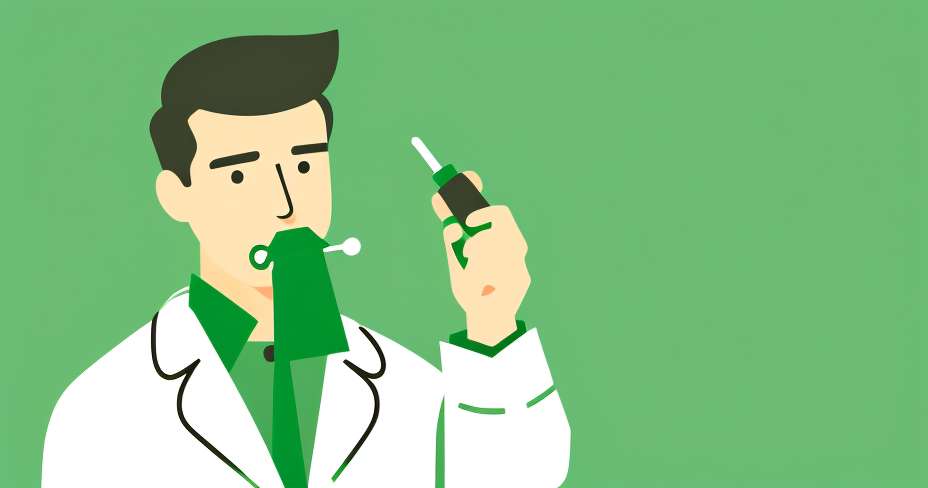 The forgotten diseases such as Chagas, malaria, the suffering of sleep, leishmaniasis viscera l, among others, cause the death of more than one million people annually, because there is no effective treatment to eradicate them.

Therefore, on this occasion, the Carlos Slim Health Institute recognizes the efforts made by institutions and researchers to combat these diseases that affect millions of people living in conditions of extreme poverty.

In this way, the Lifetime Achievement Award is given to the Peruvian doctor José Eduardo Gotuzzo , who has published more than 400 scientific articles on various infectious diseases.

In addition, he has conducted research on infectious diseases that affect the health of the population of Latin America such as tuberculosis, typhoid fever, brucellosis, HIV-AIDS, cholera and typhoid.

Meanwhile, the prize in the exceptional Institution category is for DNDi Latin America or Drugs for Neglected Diseases Initiative , based in Rio de Janeiro, Brazil; Dr. Eric Stobbaerts will receive the award.

The nonprofit organization focuses on the research and development of medicines for neglected tropical diseases. It has even developed six new drugs for the treatment of malaria, sleeping sickness, visceral leishmaniasis (kala azar) and Chagas disease.

However, the resources that will be obtained with the award will be destined to research on Chagas disease, since 99% of infected people do not receive treatment, it is estimated that 100 million people are at risk of suffering from it.

The Carlos Slim Health Institute not only focuses on generating innovative, sustainable and replicable solutions to improve the quality of life in Latin America, it also recognizes the work of researchers and institutions that can solve the main problems in the field.

In an interview for GetQoralHealth , Ricardo Mújica Rosales, executive director of the Carlos Slim Health Institute ensures that this organization "seeks something that has an impact, that is, a practical utility for the population" of Latin America.

Therefore, with the Carlos Slim Health Awards, the work of professionals interested in promoting actions that have a positive impact on the quality of life of the inhabitants of Latin America is recognized and stimulated by granting them resources for one hundred thousand dollars.

Since its first edition in 2008, 680 nominations have been received from 22 countries in Latin America and the Caribbean.

Video Medicine: Who Is the Richest Person in the World? Carlos Slim on International Philanthropy (2007) (December 2022).

7 things that cause cellulite

According to Mexican Dermatology Foundation (FMD), about 80% of women in Mexico present Benign Physiological Peripheral Lipodystrophy (LPFB), that is, cellulite.Cellulite is produced by the storage... 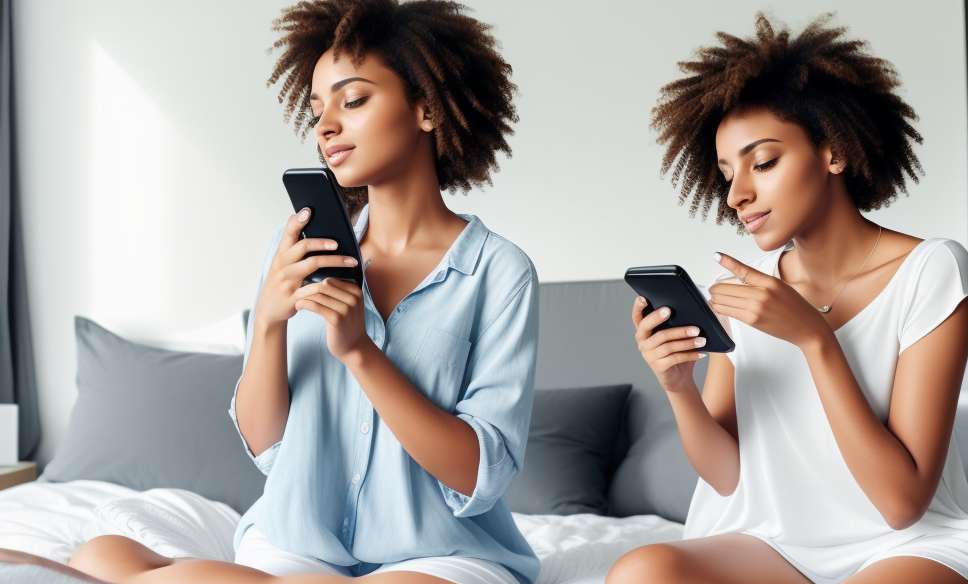 Do not lose communication!

The use of technology, especially the cell phone, the way of establishing and developing interpersonal relationships has changed. Although its influence is also reflected in health, and not only in...