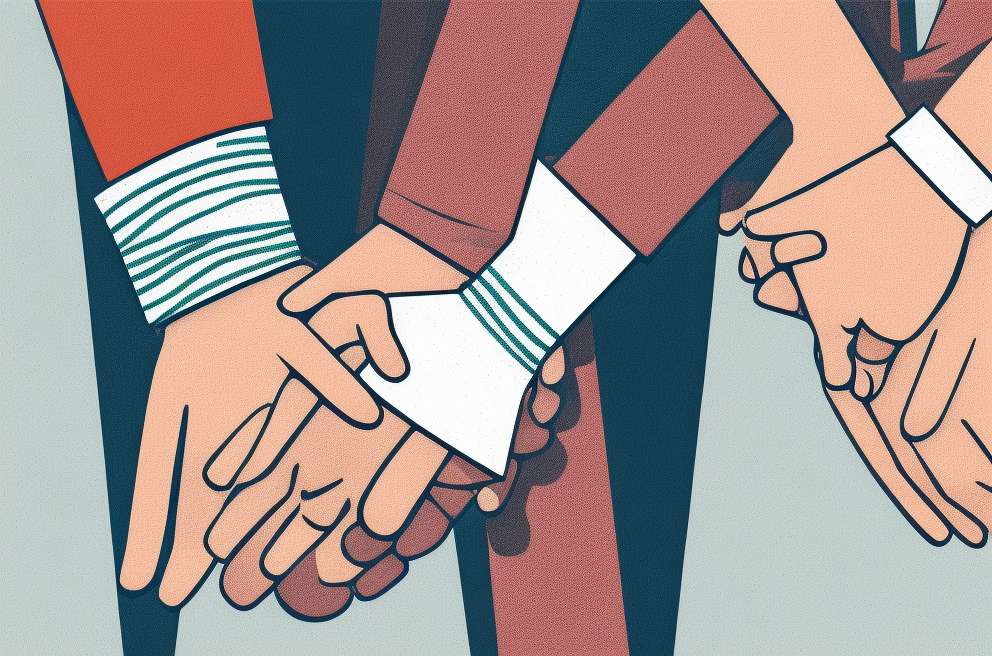 Considered one of many tropical diseases, leprosy is preceded by a legendary and atrocious history. It was already known by the ancient civilizations of China, Egypt and India; it is referred to in the Gospels and if someone has to thank for its expansion across the five continents, it is to the conquests, crusades and colonizations carried out over the centuries.

Much has changed the world since then; what has not happened with the stigma in which thousands of people condemned to confinement continue to live for their communities and families.

Leprosy is a chronic disease caused by the bacillus Mycobacterium leprae, which multiplies very slowly and has an incubation period of about five years. Symptoms may appear up to 20 years after infection, the most common being insensitivity to pain, muscle paralysis and fragility in the bones; and it mainly injures the skin, the peripheral nerves, the extremities, the mucosa of the respiratory tract and the eyes.

Currently, leprosy is a curable disease if it is detected in the early stages of its evolution and applies the multidrug treatment (TMM) that the World Health Organization, since 1995, provides free of charge to all people who suffer from it in the world .

Official figures indicate that there are more than 213 thousand people infected, mainly in Asia and Africa; in 2008, 249 thousand new cases were registered worldwide.

In Mexico it does not constitute a serious public health problem, although there are reported around one thousand five hundred people, as indicated by the Doctor, Julio Portales Galindo, in charge of the National Campaign against Leprosy, and it is expected that it will be completely eradicated in two years.

In the opinion of Portales Galindo, leprosy causes the same horror, since the condition was described in the Bible. Therefore, he explained during the World Day of Leprosy, "families choose to hide and hide the patient until he dies, which can be harmful, as it infects his relatives. This is the most terrible thing. Many people are unaware that the granulomatous, chronic infection caused by the bacterium Mycobacterium leprae can be reversible to the degree of reintegrating the patient into their daily lives. Legend stuff. 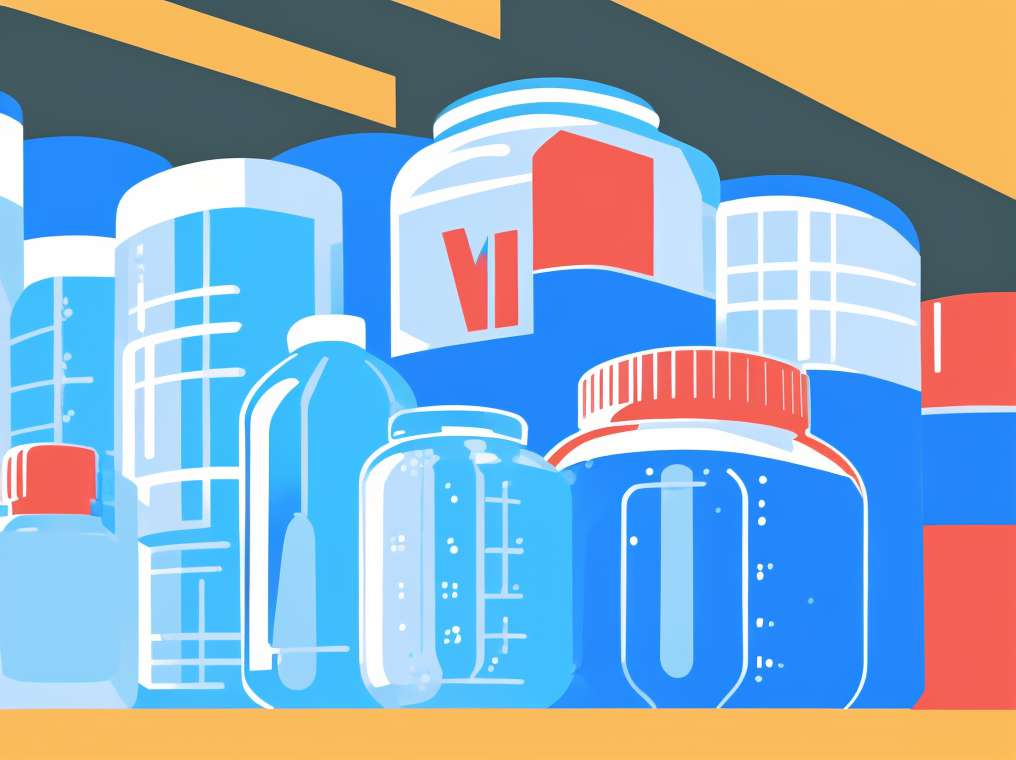 Slim down with viagra?

A study of University of Bonn, Germany, has determined that sildenafil, the active substance of Viagra, not only helps reduce erection problems, but can also combat the obesity because it acts for... 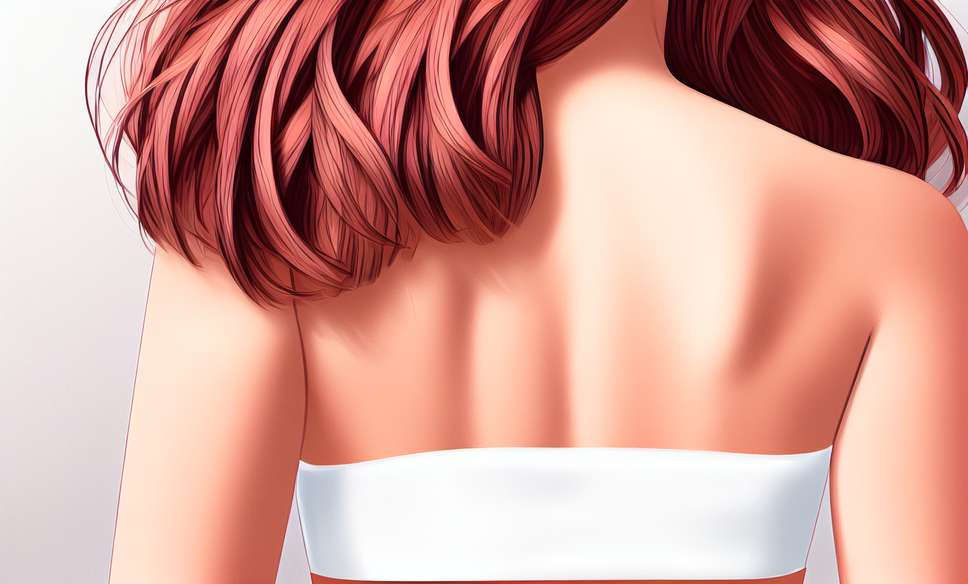 When choosing a bra not only do you have to notice if it is beautiful or not, you must also pay attention that does not affect your health. How to know if the bra is hurting you? Check out these...