But what is a sleep disorder? 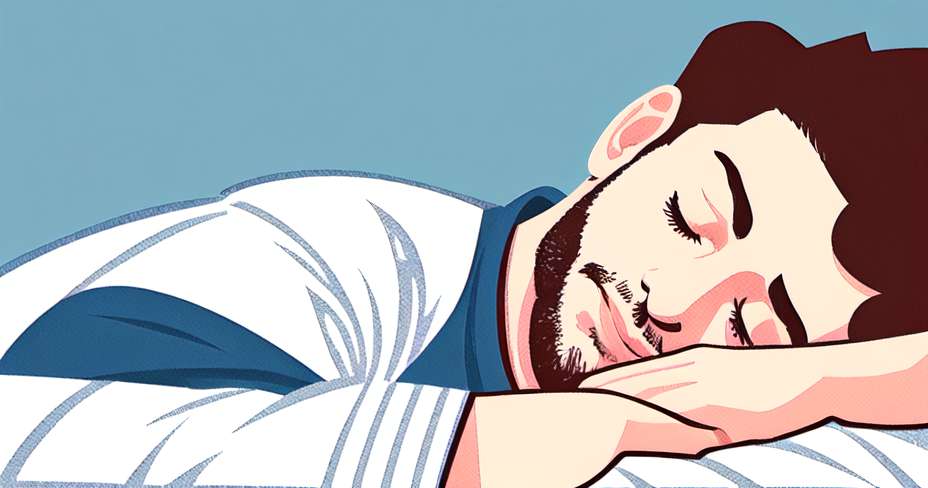 Have you ever heard shots or explosions when you just went to sleep? Probably stress or chronic fatigue are causing sleep disorders such as explosive head syndrome .

According to one research published in The Lancet, the explosive head syndrome is a sleep disorder that affects people over 50, especially women.

This sleep disorder occurs when a person stressed or suffering from chronic fatigue tries to fall asleep and instantly perceives a burst, bomb explosion or very strong shot, which come from the inside of his head.

According to information published on the portal Very interesting , the investigators assure that the patient does not register any pain during the detonation, reason why it is considered inoffensive; however, there are people who do perceive a flash of light while the sound is produced.

In addition, they assure that the sound is produced by the sudden movement of a component of the Eustachian tube that is in the auditory system, as well as by an unusual activity in the temporal lobe of the brain, where the neurons that direct the ear are located .

But what is a sleep disorder?

The explosive head syndrome It is part of the parasomnias or sleep disorders that affect a large part of the population, which can be controlled through different treatments as explained in the Dr. Reyes Haro Valencia, director of the Sleep Clinic of the UNAM :

The specialist says that it is normal for sleep disorders to occur during the development of human beings, but the important thing is that they are treated in time to avoid damage to the quality of life. And you, do you have any sleep disorder? 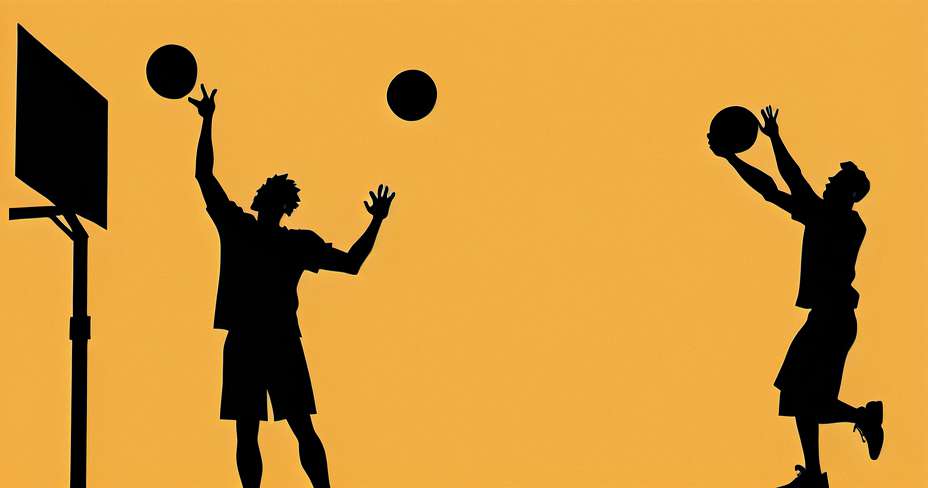 A study conducted by researchers from the Stanford University in the United States, revealed that players who sleep 10 hours a day, have a better physical performance. The research, published in the... 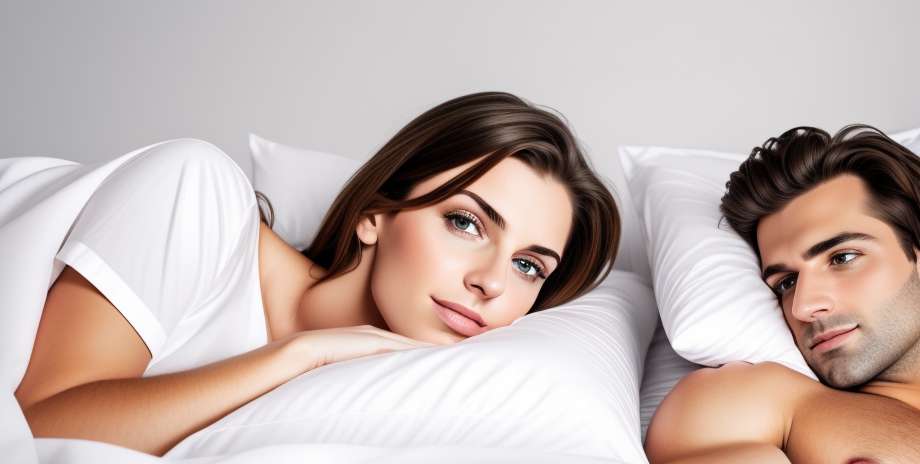 Only 40% of surgeries to stop snoring serve

Snore It has become a normal and common act. Today, 45% of adults snore occasionally and 25% are habitual snorers. The problem is not the snoring, but the inconvenience that they cause individually...