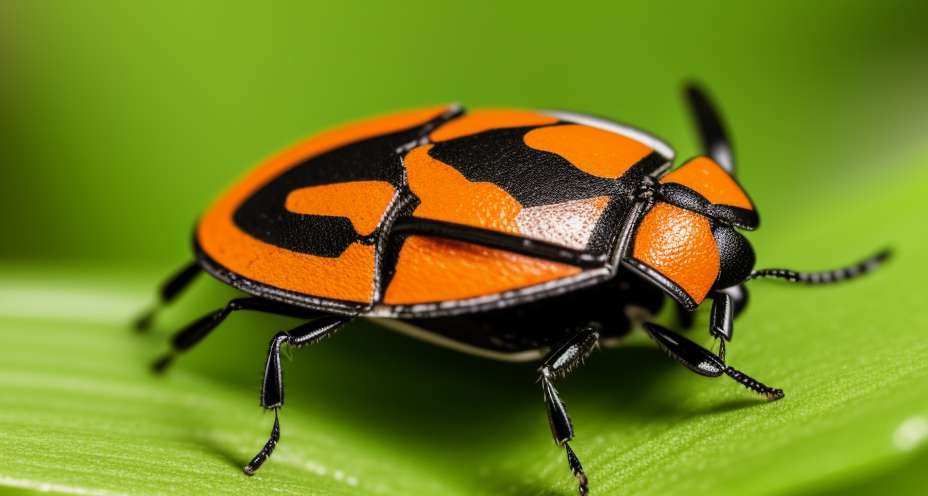 A bug or flea may be the carrier of this infectious disease that is part of the series of tropical diseases (TS) that have more presence in Mexico: Chagas disease.

This ET is caused by the parasite called Trypanosoma cruzi , which causes the so-called sleeping sickness and constitutes one of the biggest health problems in Latin America.

According to Medical Center of the University of Maryland (MCUM, for its acronym in English), the risk factors for its spread are related to the conditions of habitability of rural areas and some urban poor in the periphery of many cities, so the constant cleaning of homes as well as of the pens and nests of domestic animals is advisable.

Although many infected people have no symptoms, the disease goes through two phases: acute, in which the most obvious signs are high fever, malaise, inflammation of the site of the bite (chagoma), and even some inflammation of the eyelids ( sign of Romaña) and the chronic phase that can cause growth of some organs such as the heart, esophagus, or intestine; there is progressive heart failure and sudden death.

According to the MCUM, around 30% of infected people who do not receive treatment can develop the disease after 20 years, from the time of the original infection until serious heart or digestive problems occur.

It affects 2 of every 100 Mexicans

For its part, the IMSS has a biomedical research unit that identifies Chagas disease, an infection that attacks two out of 100 people in the country, through serology studies (blood centrifugation) and molecular biology (tissue study). ).

This is the only way to diagnose and apply the treatment based on antiparasitic and anti-inflammatory medications. According to the Pan American Health Organization (PAHO), in 2005 there were one million 100 thousand people in Mexico affected by Chagas disease, a name that honors the doctor Carlos Justiniano Riveiro Chagas . 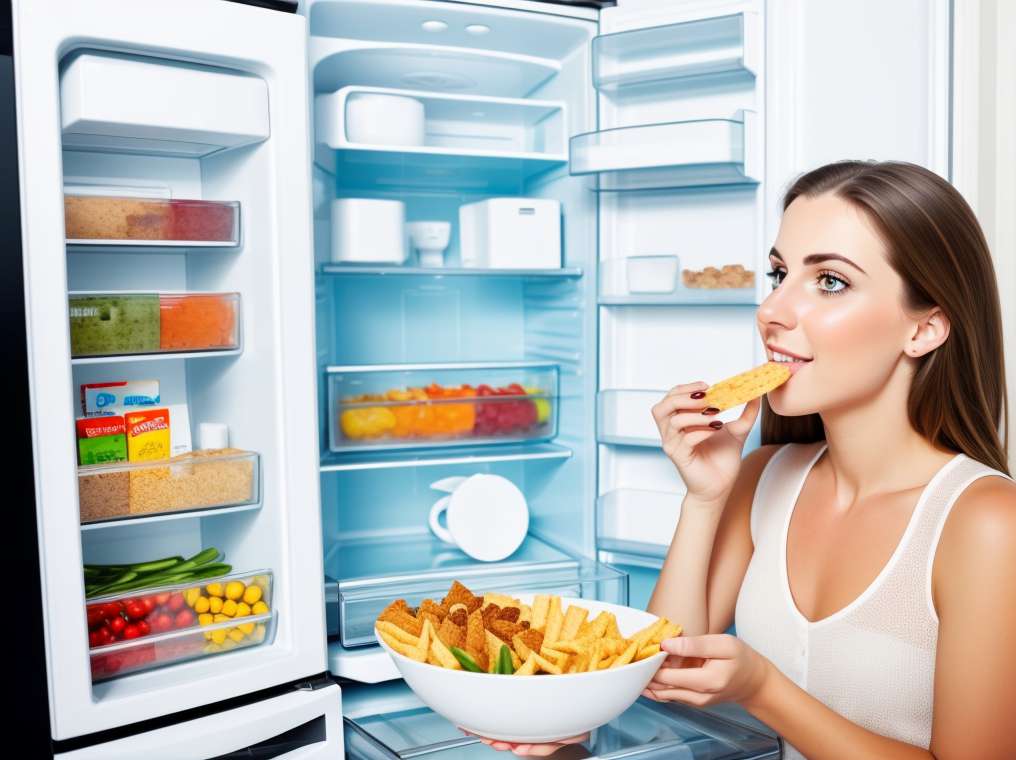 10 foods you should avoid in your refrigerator

One of the main obstacles when we try to eat healthily or when dieting to lose weight is that, because of hunger, we tend to eat out of anxiety and we resort to devouring the first thing we find in... 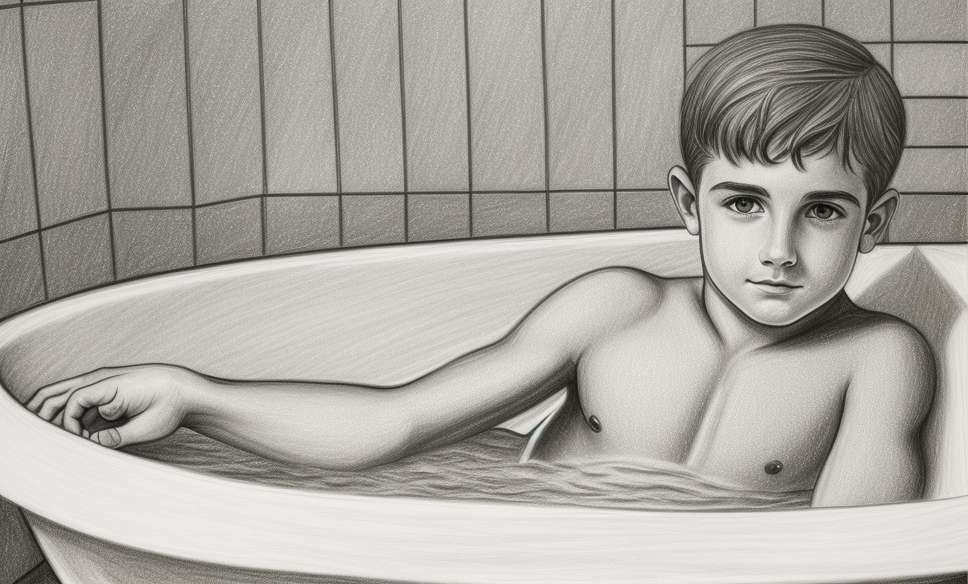 It is normal for everyone to use chlorine to clean their house or disinfect any surface; It is even used to eliminate bacteria in the pool, but did you know that chlorine can harm your...