Black chocolate as a sunscreen 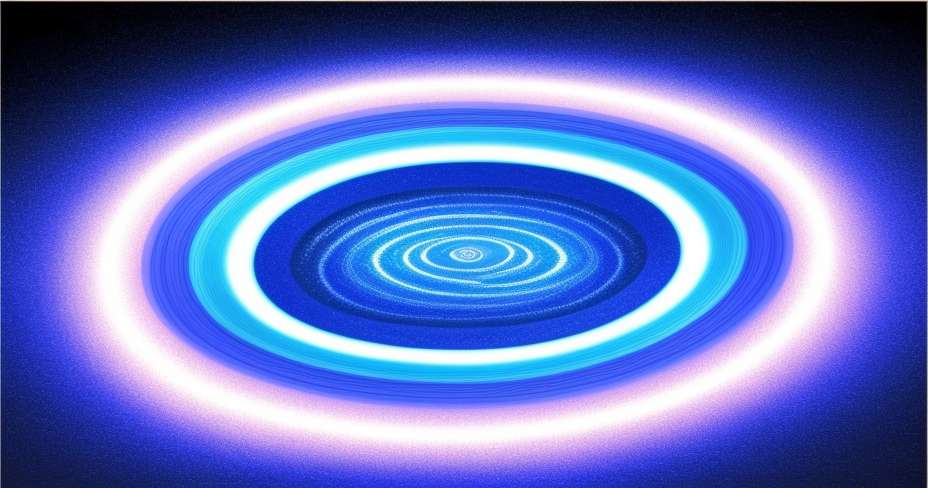 The dark chocolate and the sunlight are two pleasures that could be complemented to reduce harmful effects to health. Scientists of the Institute of Nutraceuticals and Functional Foods (Inaf), of the University of Laval, in Quebec, seek to demonstrate that the consumption of dark chocolate allows to support much higher doses of radiation in the skin.

According to information obtained by the EFE agency, Canadians are looking for volunteers who eat dark chocolate daily for twelve weeks to see if it can act as sunscreen. The study coordinator, Bruno Riverin, explained that "the dark chocolate contains natural antioxidants or polyphenols , which could protect the body from the harmful effects of ultraviolet rays. " To perform the study, researchers require 60 healthy women between 25 and 65 years of age, with fair skin and willing to eat dark chocolate rich in polyphenols for three months. These favor the blood circulation near the skin, which helps protect it from the sun's rays.

The polyphenols which contains the dark chocolate they are in the cocoa and in the training of natural antioxidants , and unlike placebo chocolate (although it has a very similar flavor) does not contain them. This seeks to demonstrate that those who ate chocolate with polyphenols will withstand much higher doses of radiation on their skin compared to those who took the placebo .

The researcher says that if his hypothesis is proven, dark chocolate could contribute to sun protection, although this does not mean that it will replace the mechanisms recommended by the World Health Organization (WHO), such as Sunscreens .

Would you like to eat chocolate and expose yourself to the sun without worries? 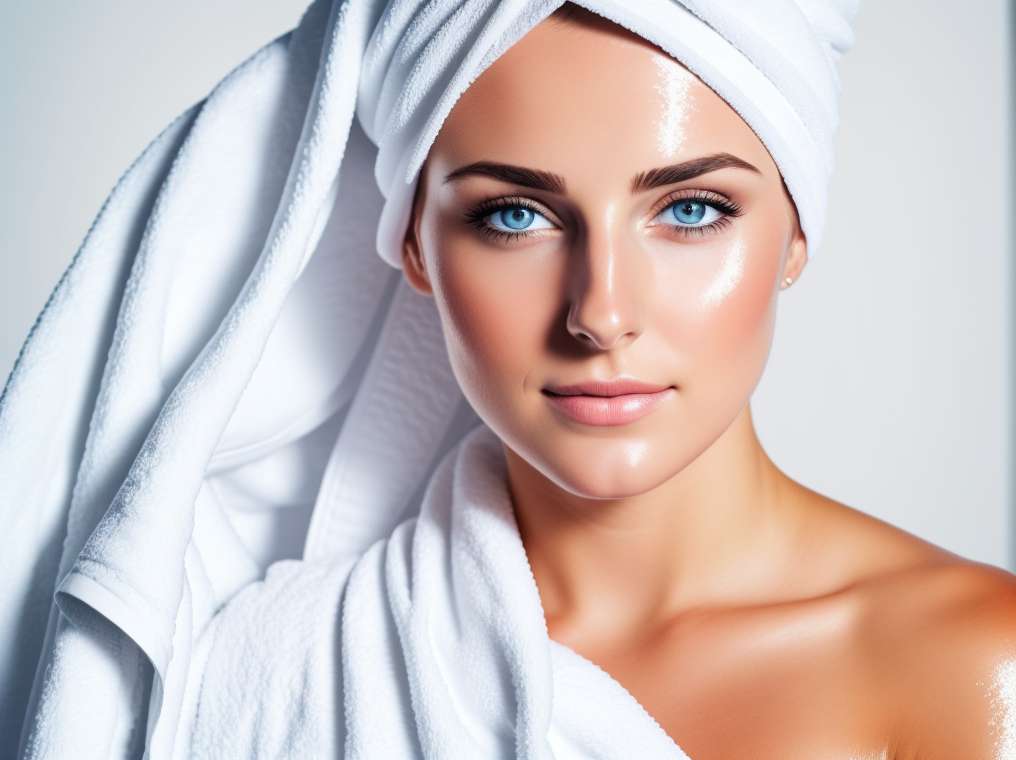 Does acne arise from bacteria?

Could it be possible that hormones are not the only culprit of acne? An investigation carried out in California is about to deny this belief by revealing that a strain of bacteria that live in our... 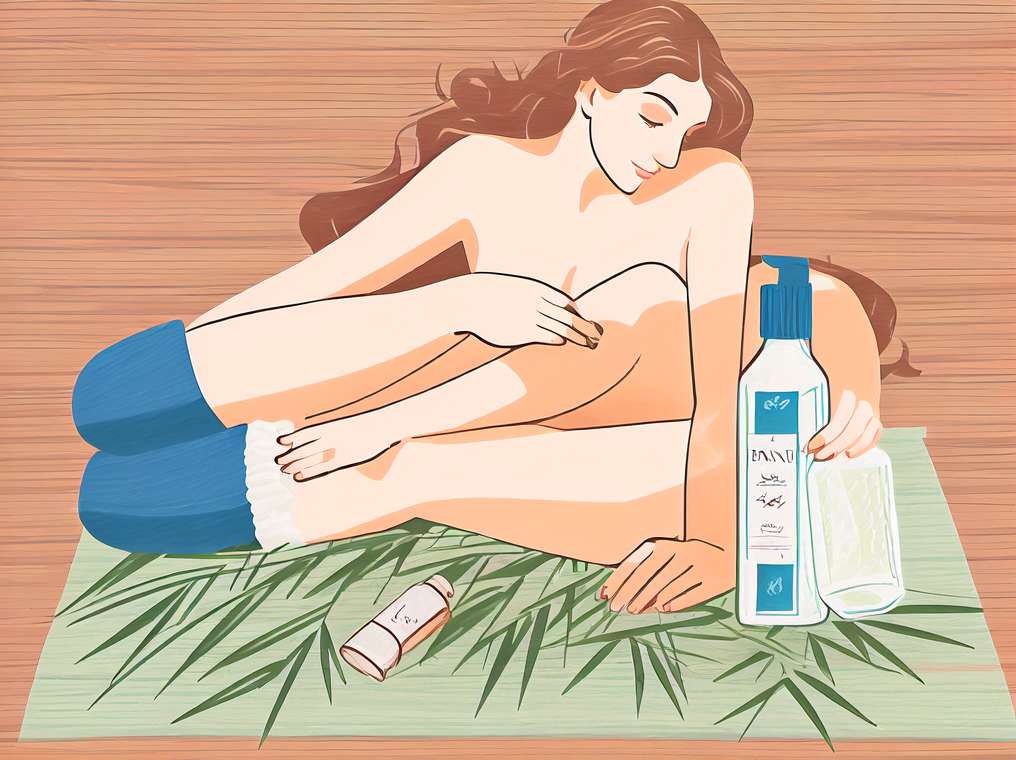 Mask for cracks in the hands

The hands they are usually one of the parts of the body that are usually forgotten in personal care, as well as being one of the areas that reveal the most over the years. For this reason it is...