Are you a compulsive accumulator? 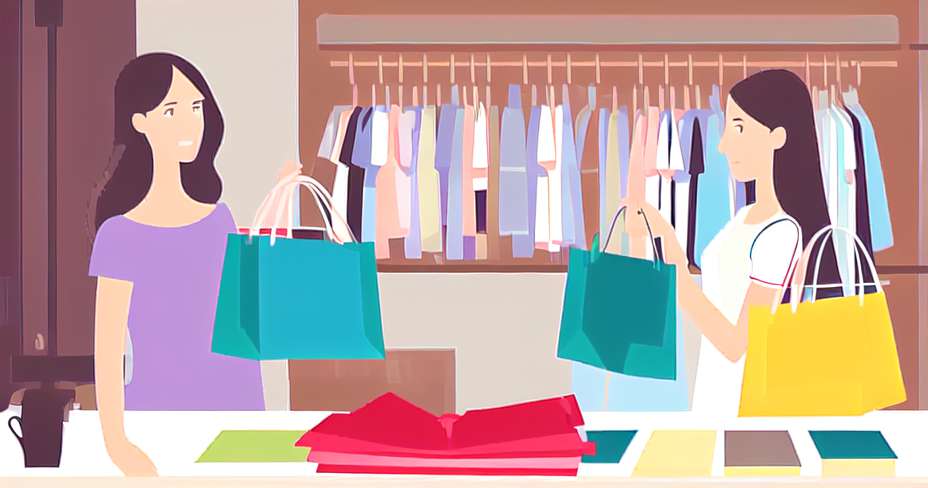 By nature, the human being develops behaviors to satisfy wants and needs, as well as to avoid any perceived danger. These behaviors, such as that of the compulsive accumulator, depend on external and internal factors and are manifested as a response to their requirements.

What is striking is that some of these behaviors can reach a maladaptive level for the person.

An example of this is hoarding or compulsive hoarding, which manifests itself in people who can not avoid buying, acquiring, storing or putting together items that, in the opinion of others, have little or no value.

But additionally, the sufferer faces negative repercussions in various aspects of his life such as emotional, physical, social or financial.

The amounts of treasured objects far exceed any expectation dictated by common sense, and reach the degree of physically occupying or obstructing the space that inhabits the person or family.

This generates personal and family conflicts of various kinds such as social isolation, indebtedness, friction between family members and even divorces.

These levels of dysfunction may be veiled in people who live alone, a situation in which this group of maladaptive behaviors may go unnoticed.

The compulsive accumulator is not able to get rid of the objects that it has gathered, it enters into high states of anxiety when it tries, it is almost impossible to organize or categorize them, it is very hesitant when it tries to decide what it pulls and what it keeps.

In itself the type of treasured objects can be very varied, and include brochures, magazines, plastic bags, containers, household items, among others.

People who suffer from this condition hoard several types of objects and find it practically impossible to resist obtaining them and putting them together, buying them in offers (or without them) or acquiring them for free.

Almost always, this type of people give a very high sentimental value to what they treasure, so they find it impossible to get rid of their objects once they are part of their environment.

In other situations, he has an irrational fear of dispensing with his objects in the present or in the future, which denotes great insecurity and emotional chaos.

The action of accumulating can be part of other clinical conditions, such as obsessive-compulsive disorder, attention deficit or depressive disorders. Its importance is such that currently in the field of mental health there is a controversy about its inclusion as a disease.

In general, collectors keep their objects in an organized manner, they feel very happy and proud to show their collections and do not fall into financial problems, or space or family because of their habit. "Prudence empowers words." If you want to know more information write to: Bojorge@teleton.org.mx

With information of: Dr. M. Magdalena Ocampo Regla is assistant to the General Directorate of the National Institute of Psychiatry (INP) ) and the Dr. Alejandro de J. Caballero Romo is Coordinator of the Food Conduct Clinic of the INP. 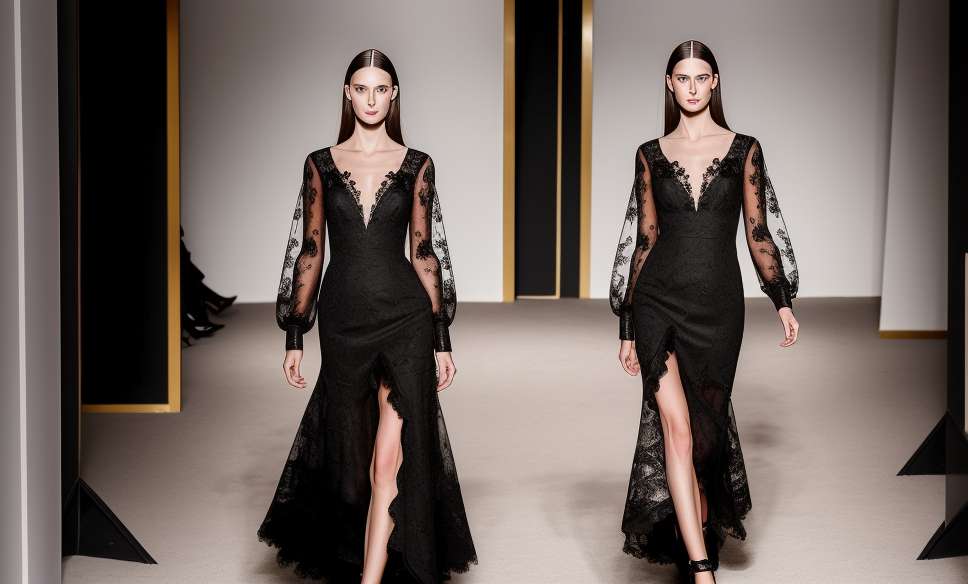 The government of France ruled in favor of prohibiting by law the recourse to Models extremely thin on the fashionable catwalks, despite the reluctance of the agencies, and to sanction the apology of... 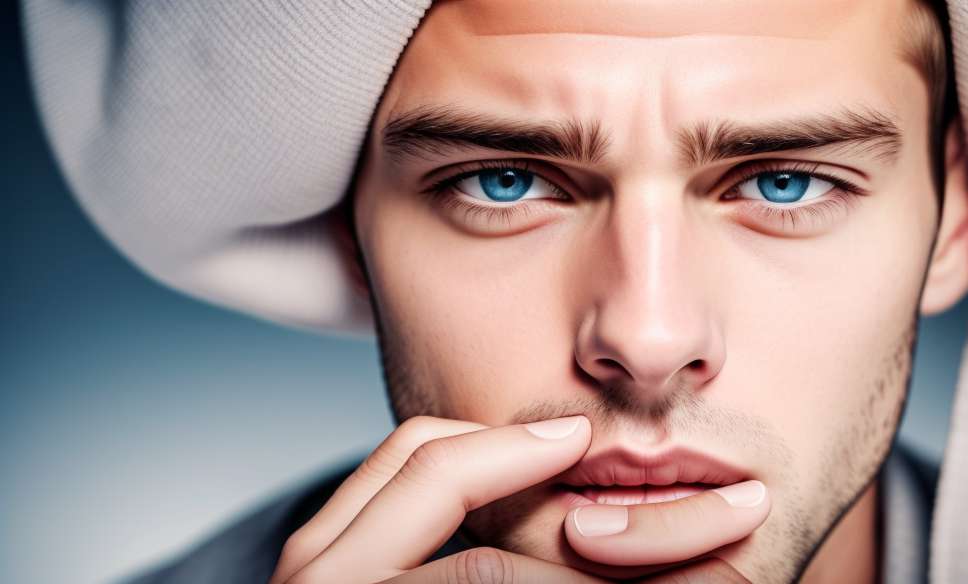 1. Do not socialize with someone you do not know

Surely it has happened to you that you suffer great insecurity with the things you do every day and even if you want to hide it, there are signs that you do not have confidence in yourself, that is...