Alzheimer's would be prevented with octopus saliva 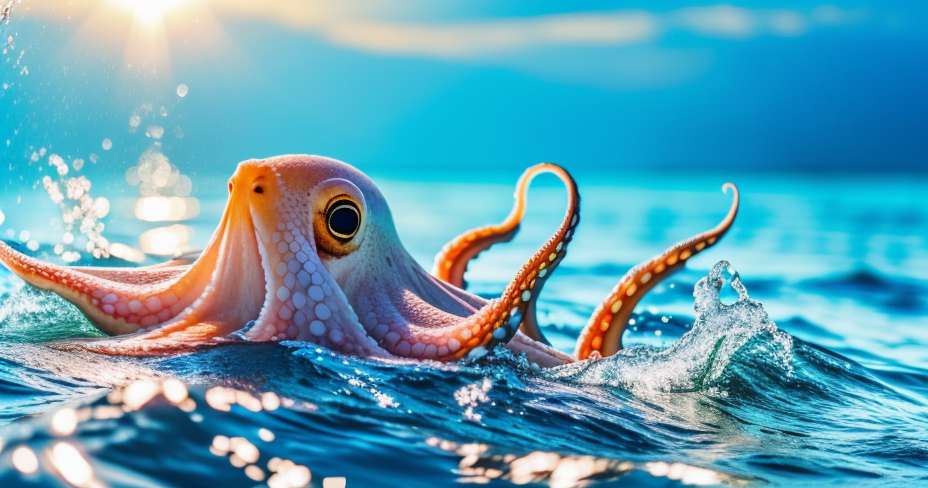 The octopuses they cause an interest that goes beyond the role they have in the culinary world, their intelligence or also their "divinatory arts". Mexican scientists investigate the benefits that these molluscs could offer to humans, specifically in the mental health and, specifically, in the Alzheimer's .

Currently, the saliva of the red or Mayan octopus (octopus maya), which contains a substance responsible for paralyzing its victims (usually crustaceans, snails and clams), which could have an effect on the nervous system central to the human being, revealed Sergio Rodríguez Morales, chemist pharmacobiologist of the Chemistry Unit of Sisal, Faculty of Chemistry, UNAM) .

There is scientific evidence that one of the components of the saliva of the Mayan octopus inhibits the formation of the call beta-amyloid plaque , which prevents communication between neurons and is related to theAlzheimer's .

It is anticipated that in patients who already have Alzheimer's , said substance would work to prevent the plate from developing further. In those who are healthy, it would have a preventive action. The following video explains what this disease :

According to Rodríguez Morales, to obtain a drug from the saliva of this mollusk must spend between ten and 15 years of research and testing in laboratory animals, to be certain of the safety of the drug, that is, that it does not have negative effects on the human being.

The substance that could be used against Alzheimer's It is extracted from the salivary glands of the octopuses, which are between the viscera of the same (which are not used for consumption), which nowadays throw them into the sea or in the trash, explained the researcher.

Thus, without having to sacrifice the octopus, for a year and a half, the Chemistry Unit of Sisal, of the UNAM, develops this research that allowed to know that the organism of a crab is able to get rid of the paralyzing effect of the saliva of the octopus, after two hours, and recover completely. Therefore, the way to ensure that saliva continues to act by supplying the substance every so often is studied. If you want to know more information, visit www.excelsior.com.mx

Visual impairment will not be a risk factor when driving

According to data from the World Health Organization (WHO), more than 285 million people suffer from some type of visual disability in the world, like the glaucoma, waterfall and the macular... 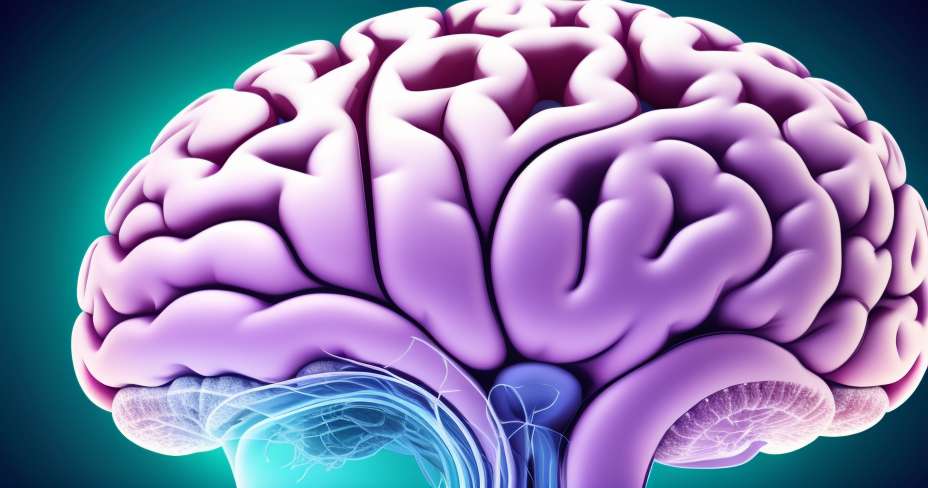 Scientists of the Johns Hopkins University Medicine they developed the "Pacemaker" what is a pacemaker brain against Alzheimer's, whose function is to reverse the cognitive decline associated with...