9 games that work as mental exercises 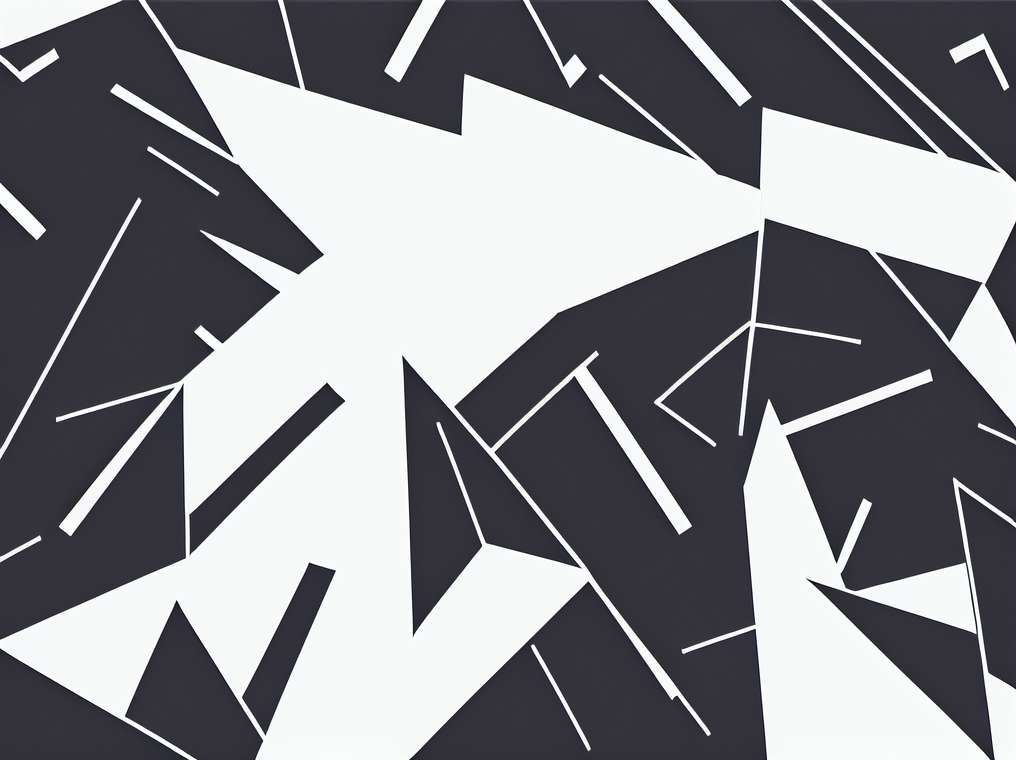 There are numerous investigations that show the benefits of brain training in different aspects of our mental health. It usually involves puzzles, computer-based activities, books and others that will intensify mental activity.

Different medical institutions have conducted studies on how to train the brain and can improve memory, verbal and nonverbal reasoning and improve focus and concentration.

There is even an ongoing medical research, on determining the benefits of brain training to delay the effects of dementia and Alzheimer's.

With these discoveries: how to start training your brain? Contrary to what most of us think, training programs do not require boring readings. These are some of the games that can excite your brain.

Currently, there are different video games. It may be a bit expensive, but the good news is that there are also online games that allow you to increase mental exercise. Brain training is one of the emerging markets in the United States. In 2007, it was reported that these products earned around 225 million dollars.

To determine which mental training game is right for you, you could start with those you know and, finally, learn other games. 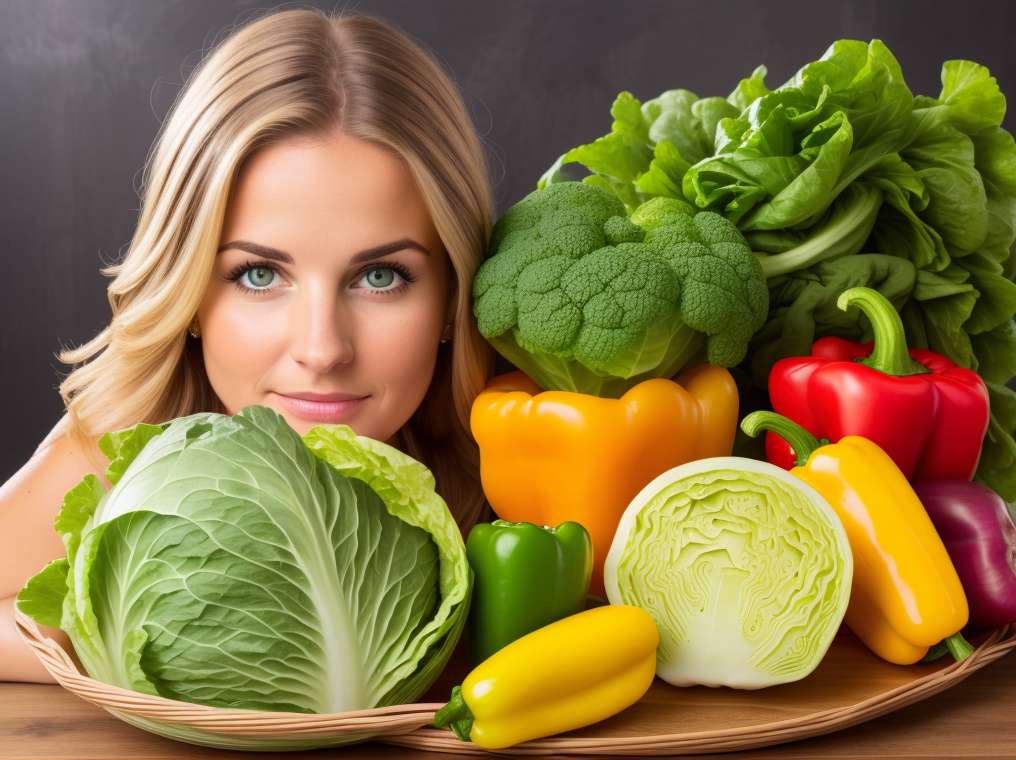 10 eating habits that put you on weight

Often and based on the figures of various health and nutrition surveys, we hear comments regarding the high rates of overweight and obesity at early and adult ages, and the risks they entail;... 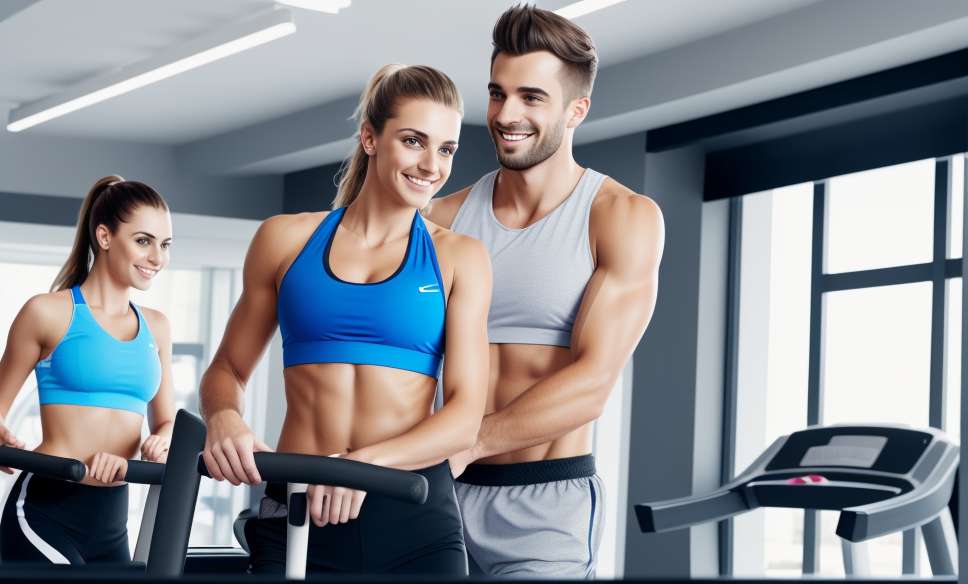 Make your mind the best ally

To have better results in the gym, you need discipline, perseverance and even certain types of foods that help you from the inside, but you brain It can also make you get them in a simple way.If you...