57 million older adults in Latin America and the Caribbean 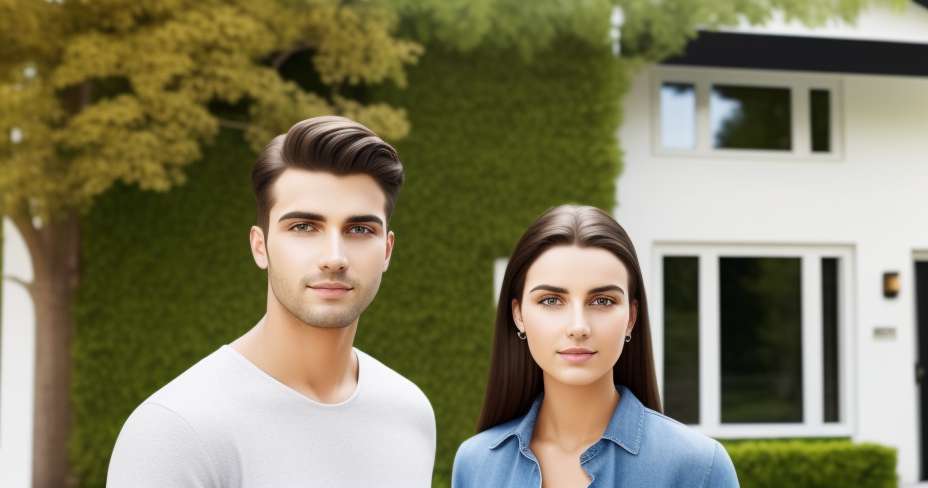 In Latin America and the Caribbean, older people add up around 57 million , 10% of the total population. In the span of four decades , its number will have more than tripled, reaching 186 million, which will represent a quarter part of the inhabitants of the region.

It is a silent revolution , as the United Nations has affirmed, that due to the unprecedented speed and the context of inequality in which it occurs, it will have serious consequences for development , public policies and human rights.

Studies carried out by CELADE-Population Division of ECLAC (Economic Commission for Latin America and the Caribbean) conclude that there is currently a huge dispersion with respect to rights of the elderly in the international doctrine of human rights, which results in ambiguities for its recognition and difficulties for its promotion and protection by states, international actors and civil society .

Currently, 13 countries Latin Americans count on protection laws of the rights of the elderly: Brazil, Colombia, Costa Rica, Ecuador, El Salvador, Guatemala, Honduras, Mexico , Nicaragua, Paraguay, Peru, Dominican Republic and the Bolivarian Republic of Venezuela, and at least three others are working on it.

This process of developing standards, together with the jurisprudence of several Latin American states , reveals the emergence of new understandings and consensus around the rights of the elderly.

In this context, the ECLAC has made a huge contribution to the construction of the issues of the elderly as human rights issues . 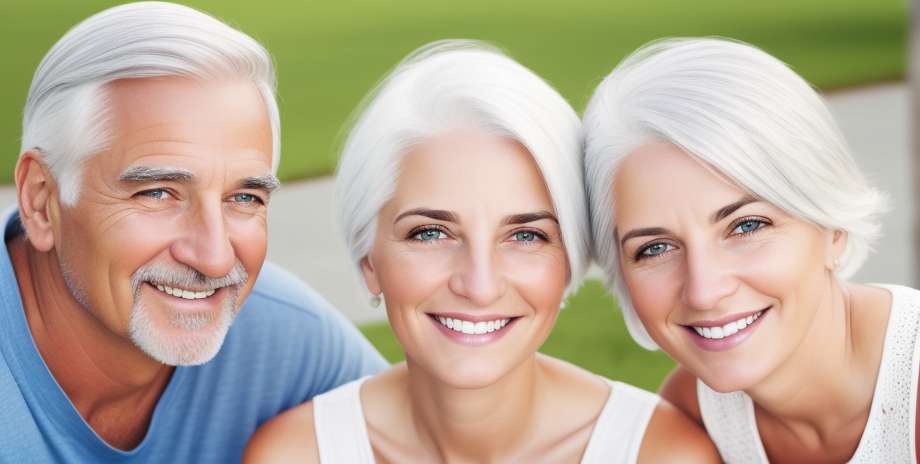 Skin care in people over 60 years 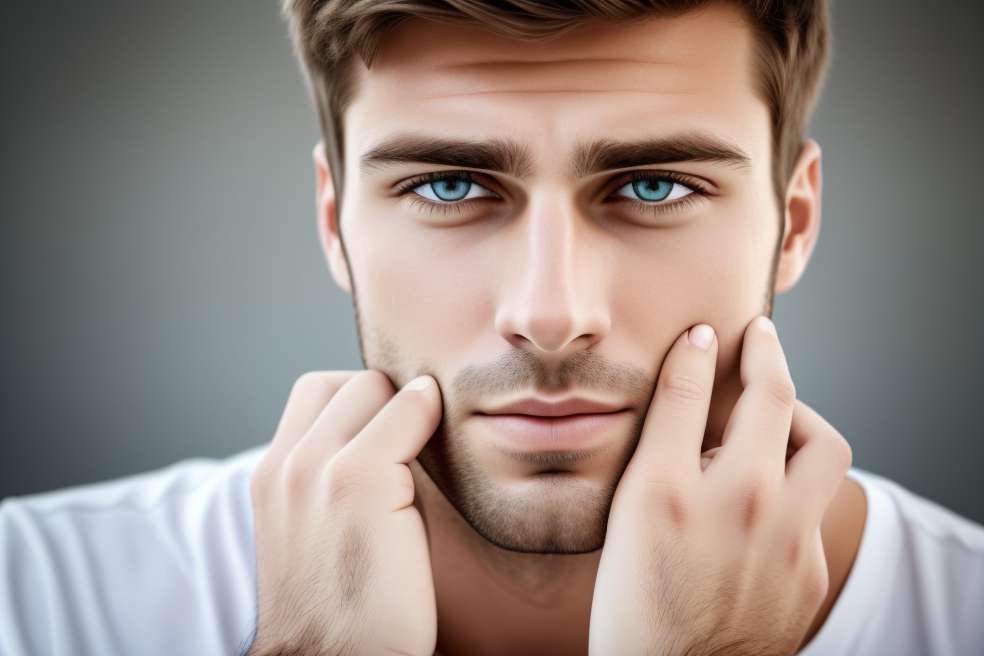 It is an eruption that appears in the area covered by the diaper, in which the exposed parts are involved. Synthetic materials and cottons (abdomen, genitals, thighs and buttocks). It is a problem...