5 reasons not to stay inside the car 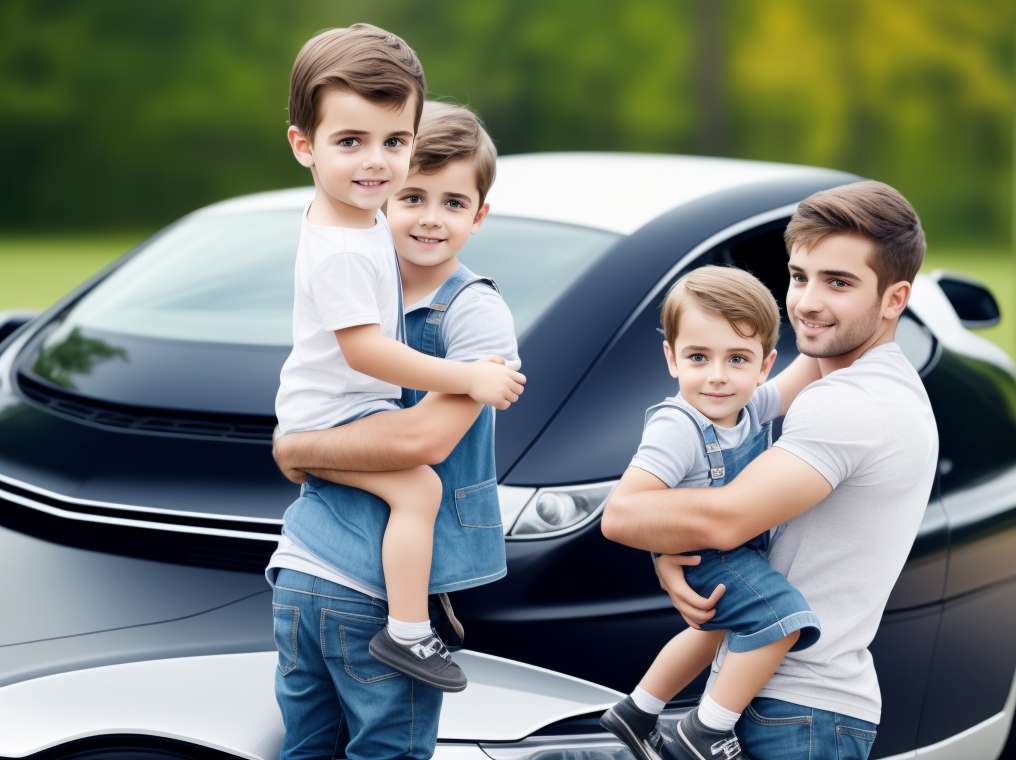 In the summer months, the temperature inside a car can rise from 10 to 15 degrees in less than a quarter of an hour. The consequences range from heat stroke, to even death itself. Therefore, we present some reasons to prevent staying locked in the car a long time in summer, according to the Injury Prevention and Safety Committee of the Spanish Association of Pediatrics (AEP).

1. Heat stroke. It is shown that the temperature of the interior rises faster than outside due to a greenhouse effect, in addition, the body of young children is heated faster than that of adults (3 to 5 times more), and can reach the state of hyperthermia, according to the Department of Geosciences of San Francisco.

When the interior reaches 40 ° C the symptoms of hyperthermia begin to appear: dizziness, nausea, vomiting, dehydration, headache, intense sweating. Shortly afterwards, at 41.6ºC, the child is at risk of dying. The probability of dying is almost total at 44ºC.

2. The risk of suffocation is also latent for a person who stays inside the car during high temperatures. Not only is the oxygen going away if there is not enough ventilation, but also the respiratory system is more vulnerable to heat exhaustion for children and adults with respiratory problems.

3. Air conditioning. The Organization for Industrial and Scientific Research of the Commonwealth (CSIRO) warns that gases from the plastic materials of new cars can cause headaches, nausea and drowsiness, but also, in the gases emitted by these new cars was found an amount of benzene (a known carcinogen) five times higher than allowed . Gases whose breathing is accentuated when using air conditioning.

4. Smoking . Not only WHO warns about the risks of a potential fire inside the car for smoking, but also a study of the Scottish Center for Indoor Air at the University of Aberdeen , details that the damage by the fine particles polluting inside a car for smoking is almost four times higher than what is allowed, which generates pulmonary irritation, and even risk of respiratory obstruction.

5. Panic attack. According to National Institute of Mental Health , staying locked in the car in certain people dramatically increases the levels of anxiety, generating even a panic attack that can trigger health risks due to tachycardia and respiratory distress. These attacks are frequent in people with previous traumatic episodes, agoraphobia or claustrophobia.

Prevention is the main weapon to prevent any incident inside the car, as well as the dangers that derive from its use and environmental. Therefore, before knowing yourself in danger by being locked in the car, the most important thing is to stay calm and give notice to someone outside or using your mobile phone, as recommended by the Red Cross.

Video Medicine: Lion Shows Tourists Why You Must Stay Inside Your Car - Latest Wildlife Sightings (February 2023).

5 reasons not to stay inside the car

In the summer months, the temperature inside a car can rise from 10 to 15 degrees in less than a quarter of an hour. The consequences range from heat stroke, to even death itself. Therefore, we...